Ajit Pai on whether your comments on net neutrality could change the FCC’s mind about repealing Title II: “We have an open mind” 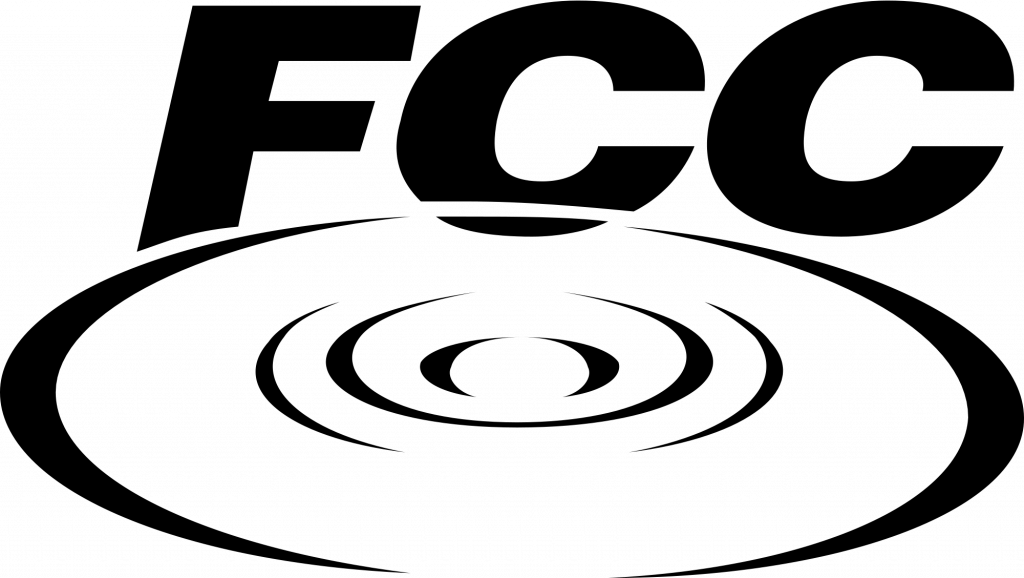 Your comments to the FCC in support of net neutrality worked in 2015 and they will work again in 2017. Ajit Pai has confirmed that he is listening. In a recent interview with CNET’s Maggie Reardon, FCC Commissioner Ajit Pai laid out his personal views on protecting the open internet and net neutrality in general. He said:

“I’ve been pretty consistent about my view that I favor a free and open Internet.”

Internet users have also been pretty consistent that protecting net neutrality rules are the way to have a free and open Internet – and they want to convince Ajit Pai. When Reardon asked Pai whether or not an influx of millions of comments to the FCC in support of Title II, as happened two years ago, could change the FCC’s mind about killing net neutrality and Title II classification for internet service providers (ISPs), Pai responded:

“We have an open mind. That’s the reason that we call it a notice of proposed rule-making. It’s not a decree. The entire purpose of this process is to get public input.

Send your comments to the FCC; Ajit Pai confirmed that they’ll actually listen

Two years ago, over 4 million comments were filed with the FCC – causing the Open Internet Order to be passed. Now that the open internet is under threat again, it’s possible that the total comment count will be even higher than 4 million. Already, the volume of comments generated by John Oliver’s second pro-net neutrality show has crashed the FCC website once. They even set up a well-named redirecting url to the FCC comment page: www.gofccyourself.com.

Don’t forget that the US Senate is coming for net neutrality, too

Even if we manage to stop net neutrality from being repealed by the FCC directly, there is still pending legislation in the US Senate that could do the same thing. We’ve already seen how the currently Republican controlled Congress will push anti-Internet legislation through on party lines – and that President Trump will sign. 9 Senators have already submitted a new bill to kill net neutrality ironically named the “Restoring Internet Freedom Act,” after the proposed FCC rule.

“I do not particularly trust this or any Congress to get something as complicated as this right, and I definitely wouldn’t want the current president involved as, and this will not surprise you, he doesn’t seem to have any idea what any of this is.”

We must protect net neutrality wherever it is threatened because it will continue to be threatened. Keeping our net free is a worthy cause and the time to rally has come again.