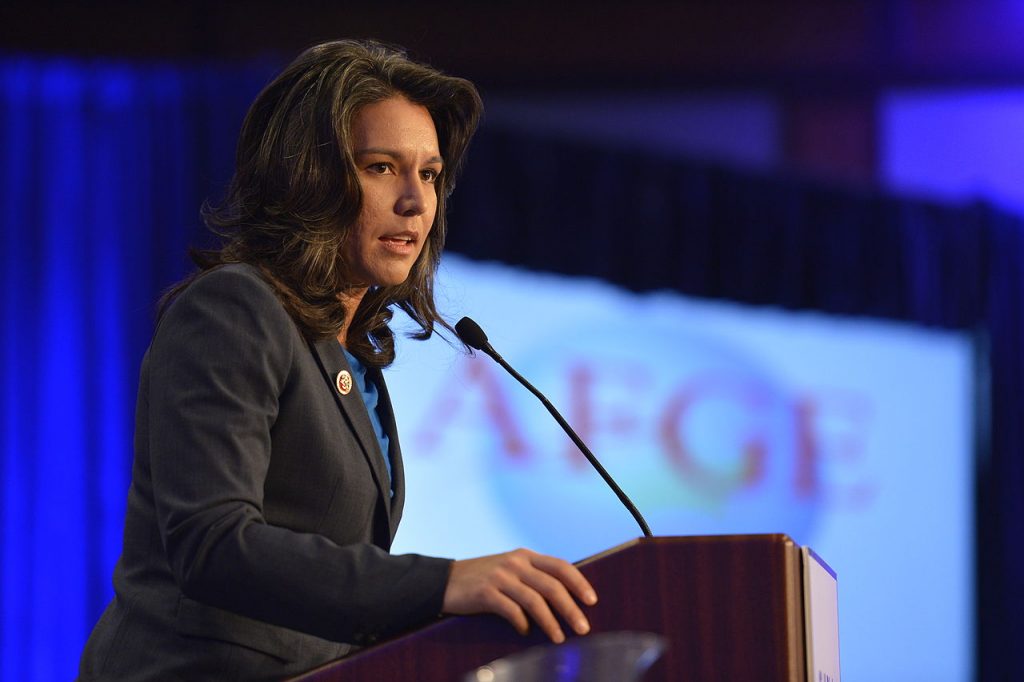 Last month, the NSA announced that they were ending some portions of their mass email surveillance programme which had “inadvertently” been siphoning up Americans private emails, which should have constitutional protections. When the NSA announced that they were ending the “about” email surveillance, the news was met with understandable skepticism. Neema Singh Guliani, a legislative counsel at the ACLU, told TechCrunch in a statement:

“The announcement today underscores the need for Congress to significantly reform Section 702. While the NSA’s policy change will curb some of the most egregious abuses under the statute, it is at best a partial fix. Congress should take steps to ensure such practices are never resurrected, and also end policies that permit broad, warrantless collection of Americans’ communications.”

This new email privacy bill seeks to do exactly that: codify that action and make the fix permanent. It’s also important to note that this bill wouldn’t be able to stop the current NSA mass surveillance practices that cover email, which are still considered “warranted” by the US government, at least for now. We need to end warrantless collection of American communications – fast and permanently.

“For years, the NSA has been collecting phone and online communications from everyday Americans across the country, defying the rights and liberties granted to us under the Fourth Amendment of the Constitution. The 2008 FISA Amendments, specifically Section 702, has led to massive government-led exploitation of personal privacy through the collection of American citizens’ emails. We need serious reforms that balance the protection of our civil liberties and rights through our constitution, and also keep the American people safe. The NSA recently announced that they would stop collecting our emails and electronic communications under Section 702, but what is to say that it won’t start up again? Our legislation will keep our country from backtracking on this progress by permanently codifying this policy change and banning this privacy-invading collection from taking place again.”

“The NSA recently changed policy to prohibit the collection of electronic communications sent or received by American citizens that merely mention a foreign target of surveillance. This practice has long been used as an end-around the Fourth Amendment, and we commend the NSA for aligning their collection efforts with the Constitution. The legislation ensures that this important win for the American people cannot be reversed under future administrations. I thank Congresswoman Gabbard for her continued efforts on this issue and look forward to seeing this bill move quickly.”

This bill couldn’t have come at a better time. As far as unwarranted NSA collection of your private information goes, current President Trump has made it clear that he supports NSA programs such as PRISM and Upstream and would like to renew them. It’s time for the American people to have their voice heard and laws change to reflect what they want. Constitutional rights apply online, as well. If you care about email privacy and the NSA, call your House Rep and tell them to support this bill.