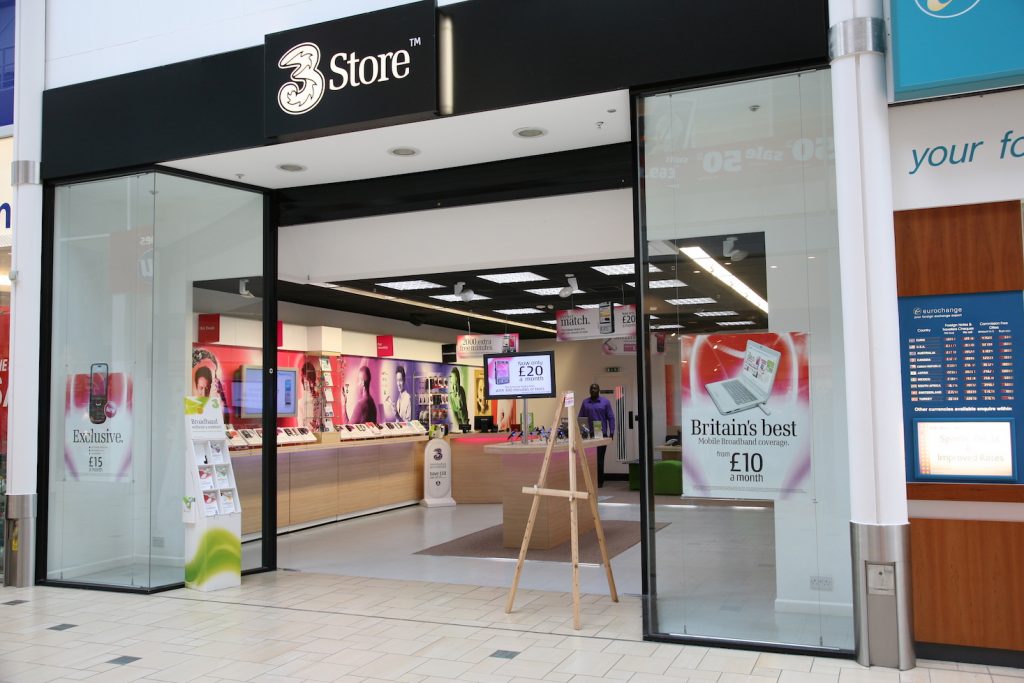 Three, one of the United Kingdom’s (UK) largest telecom and internet service providers (ISP), recently announced a new plan which zero-rates and gives access to unlimited Netflix. Essentially, streaming from Netflix wouldn’t count against a customer’s data usage; however, using other sites such as YouTube or Amazon would. While this may seem like a benefit for Three customers on the surface, the business deal between Three and Netflix is actually a violation of net neutrality, and leads all the way down a very slippery slope.

Though the specifics of the plan haven’t been officially revealed by Three yet, a spokesperson confirmed to Wired that they intend to charge extra for this new plan that includes unlimited Netflix. Additionally, the unlimited Netflix plan is only available to existing Advanced customers, or those that already pay for over 4GB per month.

“It’s my ambition to unlock any restrictions that stop consumers from enjoying their mobiles and using them to do the things they love. With Go Binge we are the first network in the UK to give people the freedom to use their data to stream their favourite shows and music without any boundaries and without worrying about restrictive data allowances and charges.”

He also attempted to reassure the public about their net neutrality concerns:

“Net neutrality laws do not prohibit the zero rating of services. Go Binge is an open platform and does not discriminate against other providers.”

That doesn’t change the fact that, to the customer, other providers are de facto discriminated against. In the UK, net neutrality and zero rating rules are set by the Body of European Regulators for Electronic Communications (BEREC), which has clarified that zero rating isn’t illegal and will be evaluated on a case by case basis. As an example, a European ISP named Telia had to stop offering zero-rated Facebook and Spotify last year. As UK and EU privacy and security policies start to diverge in a post-Brexit climate, it’ll be interesting to see whether or not any action is ever taken against Three.