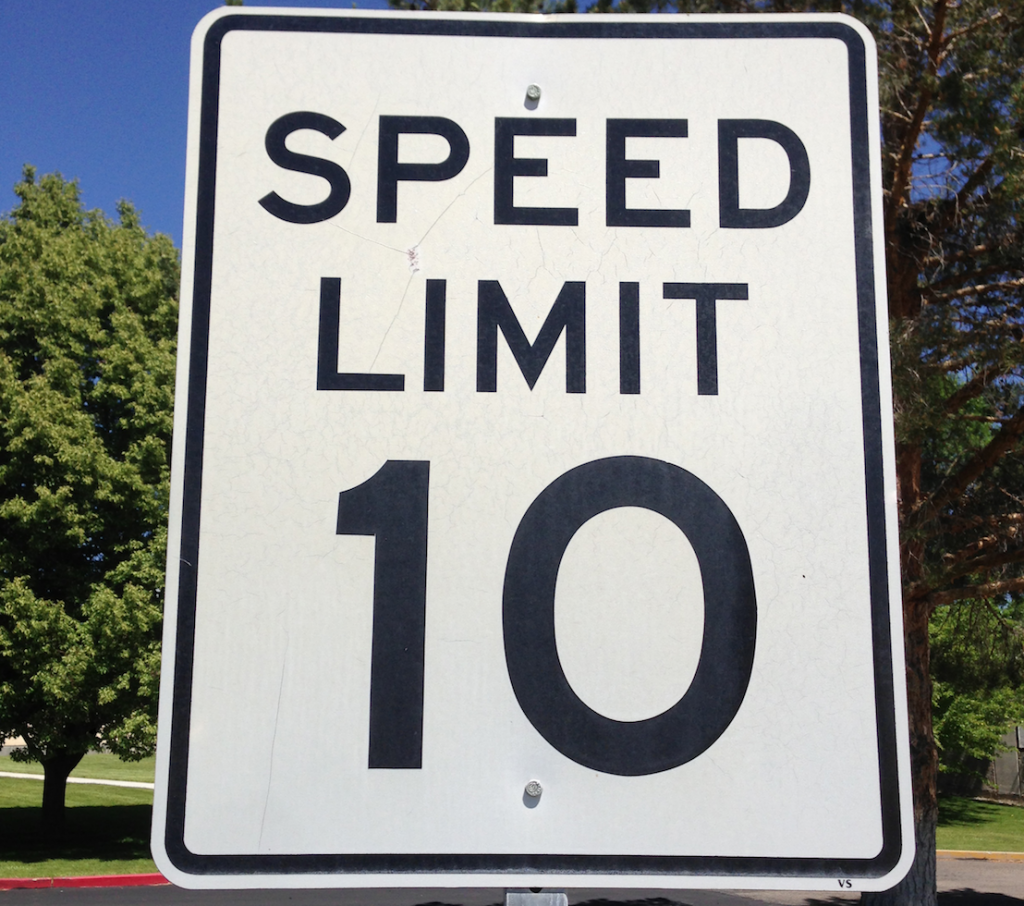 Verizon Wireless users on the Verizon subreddit and Howard Forums have reported that YouTube and Netflix are being throttled to 10Mbps regardless of the speed you have paid for. If it sounds like a step towards a world without net neutrality, that’s because it is. The reported speed cap, 10 Mbps, allows for 1080p streaming video, but starts to falter when streaming anything higher quality such as 1440p or 4k video. Whether or not 1080p video is enough for mobile streaming or not isn’t the matter – the consensus seems to be that the throttling is very unwelcome. Using a VPN defeats this throttling and allows you to get the streaming speed that you paid for.

Editor’s note: Verizon has released a statement admitting that they’ve been running tests on their network but saying that they haven’t intentionally throttled YouTube or Netflix.

Who is doing the throttling?

According to official statements given by companies involved thus far, the YouTube and Netflix throttling described might be due to deliberate action on Verizon’s part – not Netflix’s. A Netflix spokesperson told The Verge:

“We are definitely not capping data on our end and don’t cap data for any mobile networks.”

And Verizon hasn’t commented at all. It’s worth noting that Netflix has admitted to throttling mobile users for several years back in 2016. They claimed they did so to with their customers’ interests in mind, and that the goal was to “protect consumers from exceeding mobile data caps.”

Use a VPN to beat YouTube and Netflix throttling

One redditor, /u/Redfivestandingbi, who had success using this route to both test the and evade the throttling wrote:

Without net neutrality, this type of “video optimization” is the new normal

Net neutrality is the idea that all internet traffic should be treated equal regardless of content. Needless to say, throttling certain streaming sites in favor of other sites is exactly the type of anti-net neutrality activity that internet users are fighting against. Verizon’s competitors, such as T-Mobile, and AT&T have already rolled out video optimization programs on their basic tier plans that admittedly throttle things such as 4K video. Mobile data providers are currently allowed to do this type of throttling because FCC net neutrality rules don’t apply to those companies. This type of throttling is a precursor to your telco selling premium streaming plans and trying to get an extra ten dollars or so out of you. At that point, wouldn’t you rather pay for a VPN? As the FCC destroys net neutrality protections as we know it, expect more – not less – of the same.

Are you being throttled by Verizon Wireless? Let us know in the comments!