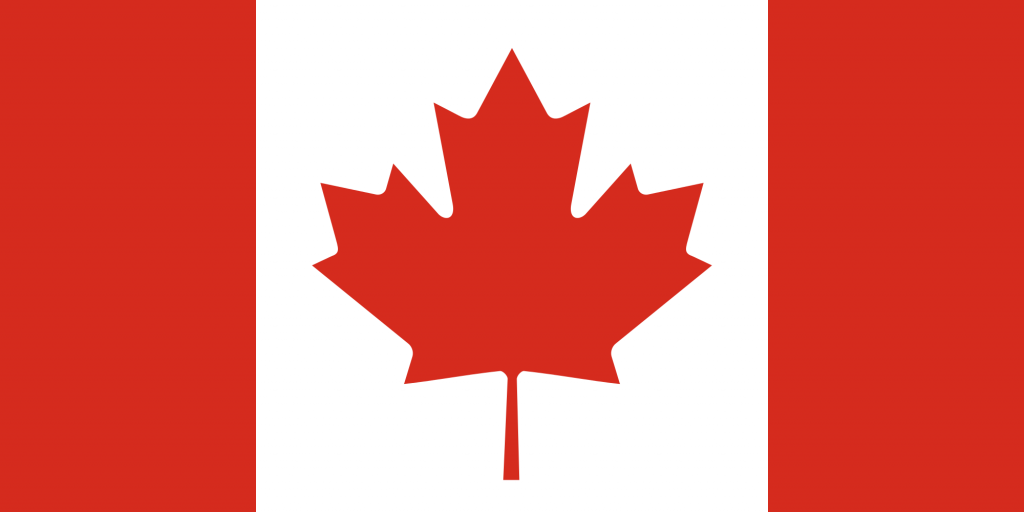 Canada is celebrating a net neutrality win with Telecom Regulatory Policy 2017-104. Zero rating, the act of having some apps or services not count towards a users’ internet data cap, has been forbidden. The Canadian Radio-television and Telecommunications Commission (CRTC), Canada’s equivalent to the Federal Communications Commission (FCC), announced the decision on 4/20/17. In an announcement on Reddit, the CRTC clarified:

“The CRTC has strengthened its commitment to Net Neutrality, consumer choice and free exchange of ideas. The CRTC concluded that differential pricing generally gives an unfair advantage or disadvantage to certain content providers, consumers or Internet providers. Internet providers must treat data traffic the same, regardless of content.”

Net neutrality may seen complicated, but it can be described to laymen and when it is, most people naturally find that they support net neutrality.

Net neutrality is about protecting the consumer’s internet. If left to their own devices, internet service providers would seek preferential deals with different content providers to create fast and slow lanes on the internet. The Chairman of the CRTC, Jean-Pierre Blais, told CBC:

“Rather than offering its subscribers selected content at different data usage prices, Internet service providers should be offering more data at lower prices. That way, subscribers can choose for themselves what content they want to consume.”

The CRTC has been particularly open to feedback from Canadian netizens. Earlier this year, the CRTC officially consulted the Canadian subreddit (r/canada) to get real Canadian internet users’ opinion on the issue. Something that seems to have been reflected in the country’s regulation. Common sense internet regulation is a welcome sight in Canada, and hopefully the action serves as inspiration for Canada’s slightly lost southern neighbor. Net neutrality shouldn’t even be a debate. The United States is currently in the net neutrality battle of its life, and zero rating is still very much rampant. The current plan by FCC Chairman Ajit Pai is to have internet providers in the states pinky promise to not violate net neutrality.