America has killed Net Neutrality; Why you need a VPN service 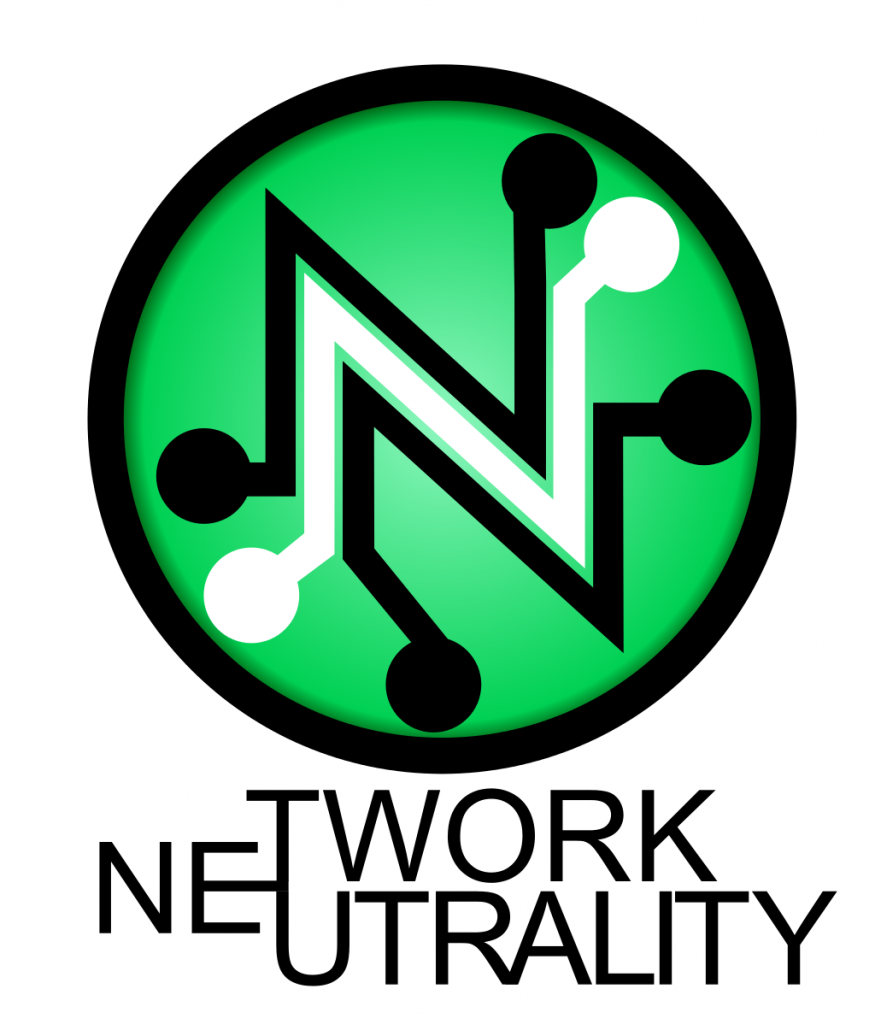 Does using a VPN help with net neutrality?

The idea that a bit bound for X service should be prioritized over a bit bound for Y service is the opposite of net neutrality. Using a VPN allows you to hide what services you are using from your ISP or data provider.

American ISPs will start to zero-rate and essentially choose preferred services for their customers. They can also start blacklisting or throttling any service that they don’t agree with. Entire classes of online action are potentially going to become identified and then exploited and squeezed by internet service providers. People engaged in cryptocurrency use might find that they need a certain type of internet plan just to use the full functionality of the internet. Those that require more bandwidth for streaming or lower latency for gaming might also find themselves offered specialty plans that provide those specs – but at inflated prices. In fact, Verizon already throttles 4K video on mobile devices, and using a VPN can bypass that limitation – allowing you to get the bandwidth that you have actually paid for.

At the end of the day, a VPN’s basic function is to encrypt your data in transit – essentially hiding the specifics of your internet use from your ISP. It’s important to also understand that a VPN provides secure encryption and a changed IP address only – for more online privacy there are other best security practices that need to be taken. If your ISP or data provider can’t tell what service you are using or what website you are visiting, they won’t be able to throttle you. Similarly though, they wouldn’t be able to zero rate you.

In the case of zero rating, the practice where a certain service or website doesn’t count towards your data cap, using a VPN will actually cause a zero rated service to count towards your data usage. This is just one example of the perverse incentive structures being set up in a world without net neutrality that are meant to reduce user privacy wholesale.

I live in a country without net neutrality, should I also use a VPN?

Around the world, other countries are in varying stages of their own fight for net neutrality. Some countries like Canada have embraced net neutrality; on the other hand, there are countries such as Portugal where net neutrality doesn’t exist either. In fact, there are examples of internet service providers that charge more per month for a service package that “allows” the consumer to access popular sites and services such as Facebook or Netflix. It doesn’t matter what country you are connecting to the internet from, or whether or not they currently support net neutrality – it is still a good idea to use a VPN to ensure you have private internet access when online.

Net neutrality could come back to the United States

For those that are lamenting the recent repeal of net neutrality rules – there is still hope. Last month, the US Senate voted 52-47 to pass a reversal of the FCC’s net neutrality repeal. However, before the FCC’s abandonment of net neutrality can be reversed, the bill needs to make it through the House of Representatives, where the current projected split of votes is not so favorable for the Internet. However, the hope is still strong. Join the fight – call your House representative and urge him or her to vote for net neutrality when the time comes. Join us at www.battleforthenet.com.