As protesters march on, Private Internet Access VPN has been blocked in Hong Kong 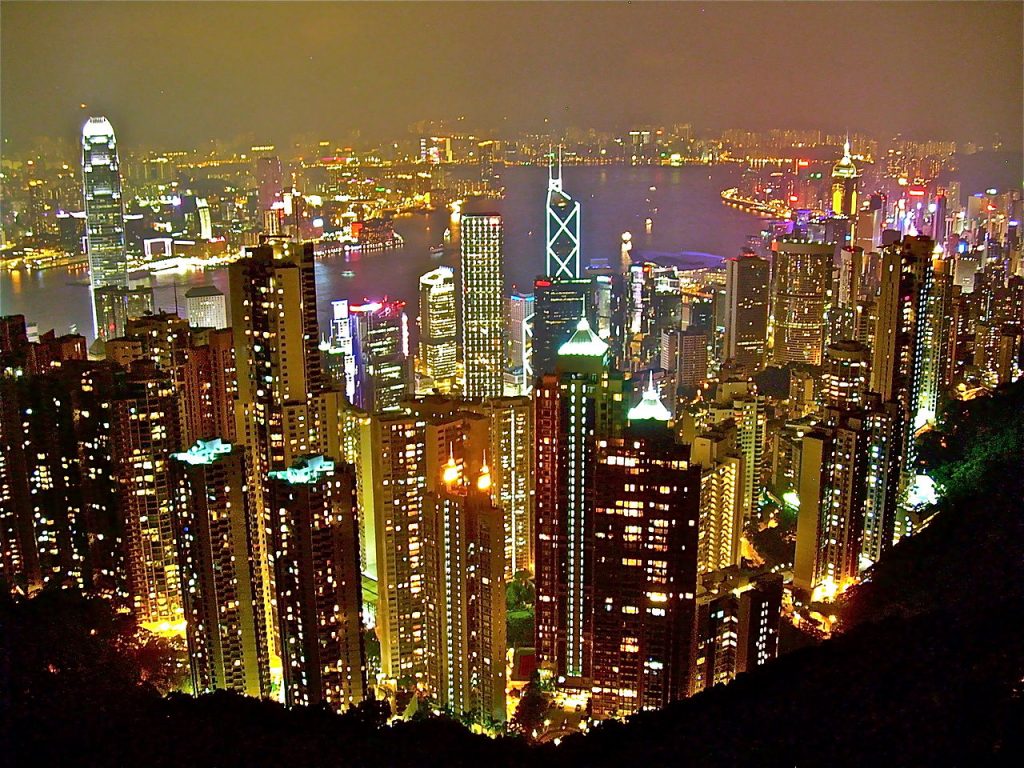 *** UPDATE – 9/11/2019 – we have been able to successfully unblock our servers in Hong Kong, and our VPN is working well there currently. See: “Private Internet Access No Longer Blocked in Hong Kong” for details. -Chris M ***

Private Internet Access’s Virtual Private Network (VPN) is being blocked in Hong Kong. Last week, it was leaked that Hong Kong’s (HK) internet service providers (ISPs) had made plans to shut down internet dependent services and apps used by the protesters that have been marching and organizing for over a month as a way to try and end the HK protests. At the time, media reports focused on the likely possibility that the HK ISPs, under order from the HK government (under order from the Chinese Communist Party), would ban messaging apps such as Telegram or Messenger. It’s now clear that the government’s plan to limit the protests from a technological perspective are starting with the VPNs. It is now official: The Great Firewall of China has expanded to block in Hong Kong. These are the beginning salvos of the HK VPN block.

Private Internet Access (PIA) users in Hong Kong are either completely unable to connect, or they are shown by their ISP that they are connected, but then are unable to navigate to any websites. Private Internet Access believes in an open internet that is accessible by all. We entirely condemn the blocking of VPN services, or any apps at all, in Hong Kong and are actively searching for solutions to continue providing our services to the Hong Kong internet users that depend on an open internet to continue their freedom of expression.

In Hong Kong, China came for the social media accounts, now it’s coming for the VPNs used to access them

Some particularly vocal anti-Beijing protestors have pointed out that their social media accounts, on non Chinese social media platforms like Facebook, are being turned off. This points at dedicated and coordinated action from the CCP internet troll army. Trolls from the Chinese internet army have long been known to be active in Western corners of the internet. The CCP internet troll army even recently went on an online campaign to drum up fake support for mainland China’s side of the protests using suggestive, pornographic and troll accounts on Twitter. As one person with first hand knowledge of the struggle iterated on Twitter, the Chinese government has some reach that extends outside of China:

While this influence wanes depending on what non-Chinese country you are in, the locale that is most susceptible to CCP influence is still Hong Kong – especially at this sensitive time. At this point, it’s obvious that the Chinese government is going ahead with their drafted plans to have Hong Kong ISPs block valuable internet services used by protesters. Now that the ISPs in HK have been shown to be completely under the thumb of those who oppose internet freedom, the need for Private Internet Access in Hong Kong grows exponentially. Now that the Great Firewall of China has officially expanded to Hong Kong, the future in Hong Kong looks particularly grim.