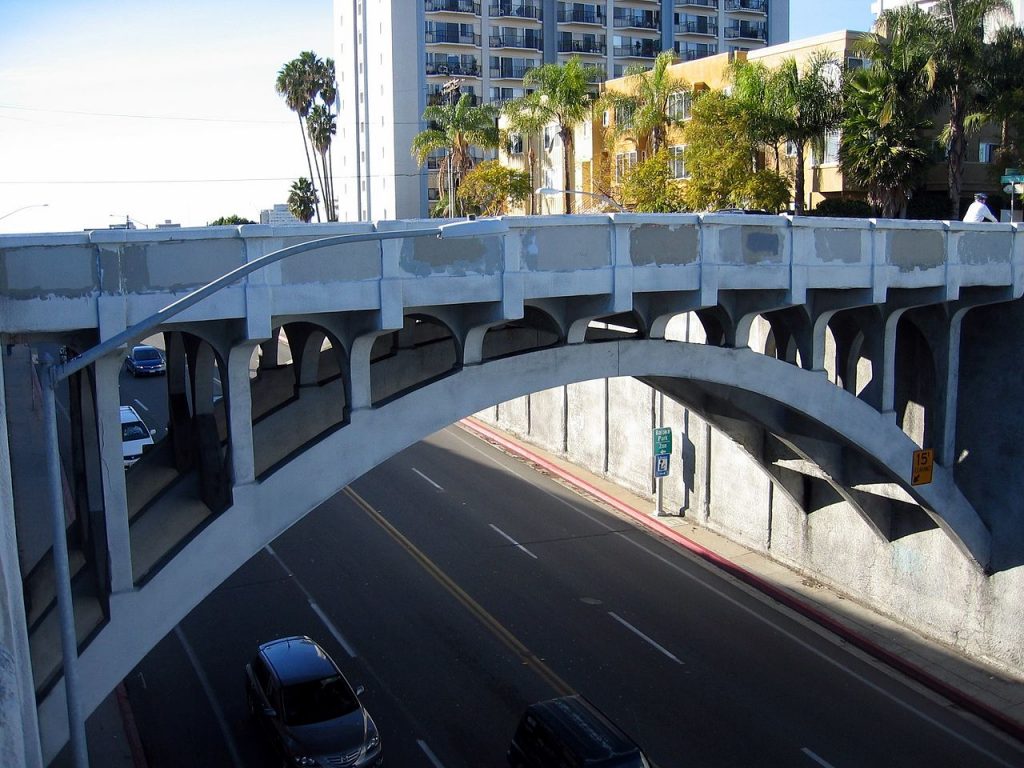 The total amount of money that GE has earned from selling information garnered from their street light cameras is currently unknown, though California Globe claims it to be over 1 billion USD. What is known, is that GE earned 30 million USD from San Diego’s city council to install these cameras and microphones in street lights under the guise of looking at traffic flows and environmental data and has the legal, government granted rights to sell whatever “source data” is gleaned from the surveillance equipment.

This type of selling out of residents’ information is actually par for the course for government agencies across the country. California’s Department of Motor Vehicles (DMV) earns millions of dollars a year selling your private information to third parties, as does Florida. The contract, was approved by the City Attorney Mara Elliot, who was also found to be holding GE stock at the time. Attorney Cory Briggs, a candidate for City Attorney, told San Diego’s NBC 7 news channel in October 2019:

“This was presented as an energy efficiency update to street lights. It turns out that they’re gathering the data. They’ve been giving it to the police, but they’re also [potentially] giving it to Wall Street with no constraints whatsoever. Well, that’s exactly what Facebook was doing when it was giving data to big tech, so that people could take it and use it for political purposes.”

San Diego’s smart streetlights are quite the invasion of privacy

A map of these streetlights’ location can be found online. GE has since stated to the press that they have sold Current, the company behind the CityIQ smart streetlights. They provided this statement to NBC 7:

The data collected from those nodes is exclusively owned by the city, and any assertion otherwise is wholly inaccurate.

Unless explicitly instructed to do so by the city in accordance with all applicable law, Current does not provide that data to any third parties.”

A copy of the contract between GE and San Diego attained by NBC 7 clarifies that last bit of damage control word soup from GE. According to the contract:

While it is somewhat expected that your every movement could possibly be watched, tracked, and analyzed when you are in a private corporation’s place such as a shopping mall, it is a way harder pill to swallow that the same is happening when you are simply walking down the street. Even if GE or Current haven’t made a cent from selling information from these cameras and microphones – the fact that these public surveillance devices are always recording and available to the local police department without a warrant is concerning enough. Mass surveillance is here, and as usual, it is government sanctioned.

Featured image from Eli Pousson shared via CC By 2.0 License.