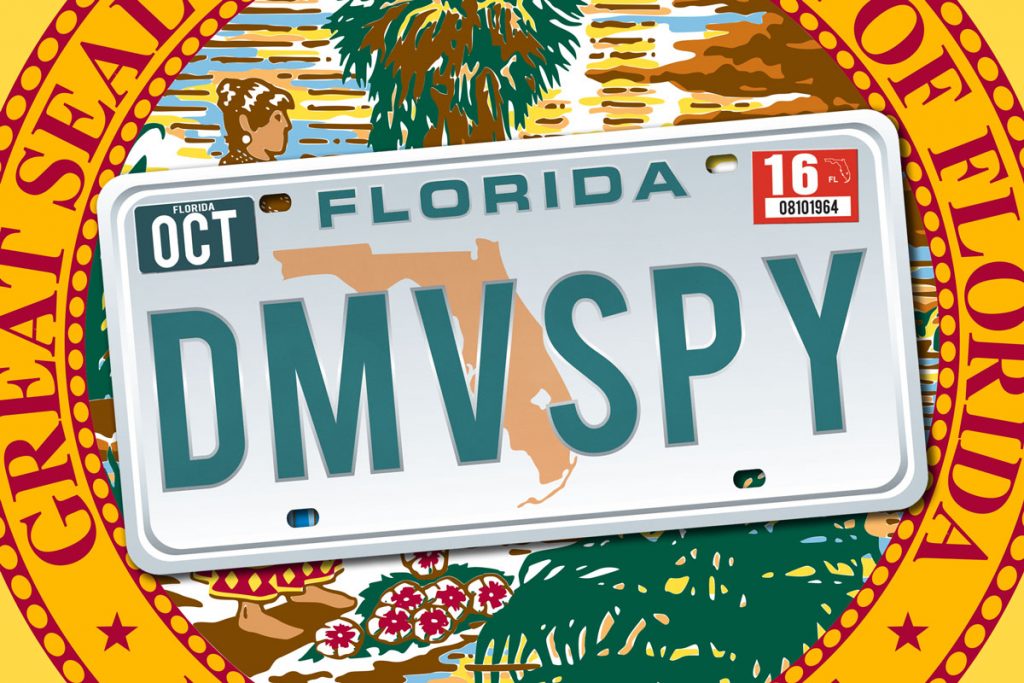 ABC News Florida’s I-Team issued a breaking news story last week, revealing government documents that prove that the Florida Department of Highway Safety and Motor Vehicles (DMV) sells personal information of residents to third party companies. ABC News Florida’s Adam Walser discovered this information after being tipped off by a concerned Florida resident. The resident wanted to know why her twin sister was receiving advertisements and direct mailers at their home address when she had never signed up for anything besides a government issued identification card – not even a driver’s license. The tip coincided with a larger investigation by ABC News Florida’s I-Team, which discovered information through FOIA requests and good old fashioned reporting.

By buying information from DMVs around the country, third party marketing firms can compile disturbingly large databases full of peoples’ names, their locations, and their vehicle type and age which can then be resold for use outside of the DMV’s purview. Such privacy violations are bad enough without the government being a willing party to the transgression. After all, it’s been shown that government employees have abused their access to your personal information for their own selfish reasons already.

Florida’s DMV earned $77 million USD from their personal data selling practice in 2017 alone. ABC News’s investigation revealed that data had been sold to thirty private companies which include companies involved with marketing, bill collecting, insurance, and general data brokering (reselling). When ABC News asked the Florida DMV if the department could shed some light on how many of the thirty companies were marketing firms, the response was that it would take “154 hours of research and cost nearly $3,000” for the state to dig through all those records and come up with an answer.

Technically, government agencies are supposed to vet third parties and make them solemnly swear not to use the information for marketing purposes before the third party firms are allowed to receive citizens’ private information for the figurative sale price of 33 pieces of silver. To their credit, the Florida DMV did tell ABC News that since 2017, they had banned three companies that had been caught selling the private information which the government had sold them. However, there are clearly still many more out there running wild; and what’s worse, the data is still out there too – and there’s nothing you can do about it.

The state of Florida confirmed that there is no way for Florida residents to opt out of having their information sold by the government. A spokesperson told ABC News:

“The Florida Department of Highway Safety and Motor Vehicles provides public records as legally required, in accordance with federal and state law, and as a necessary function in order for customers to efficiently conduct everyday business. The department has successfully instituted proactive security measures to ensure customer information is protected and any misuse of customer information will be pursued to the fullest extent of the law.”

To reiterate the madness at hand: Your name, exact age, address, vehicle make, vehicle model, vehicle year, vehicle registration status, weight, height, eye color, hair color, and more is all for sale at the right price and used to target you in direct mailer advertisements – and there is nothing you can do about it because it is essentially compulsive to get an identification card to be a productive member of society. When the government can’t be trusted, it’s necessary to take privacy into your own hands.