The 8 members of Congress that support the FCC’s net neutrality repeal received over $4.5 million in telecom donations 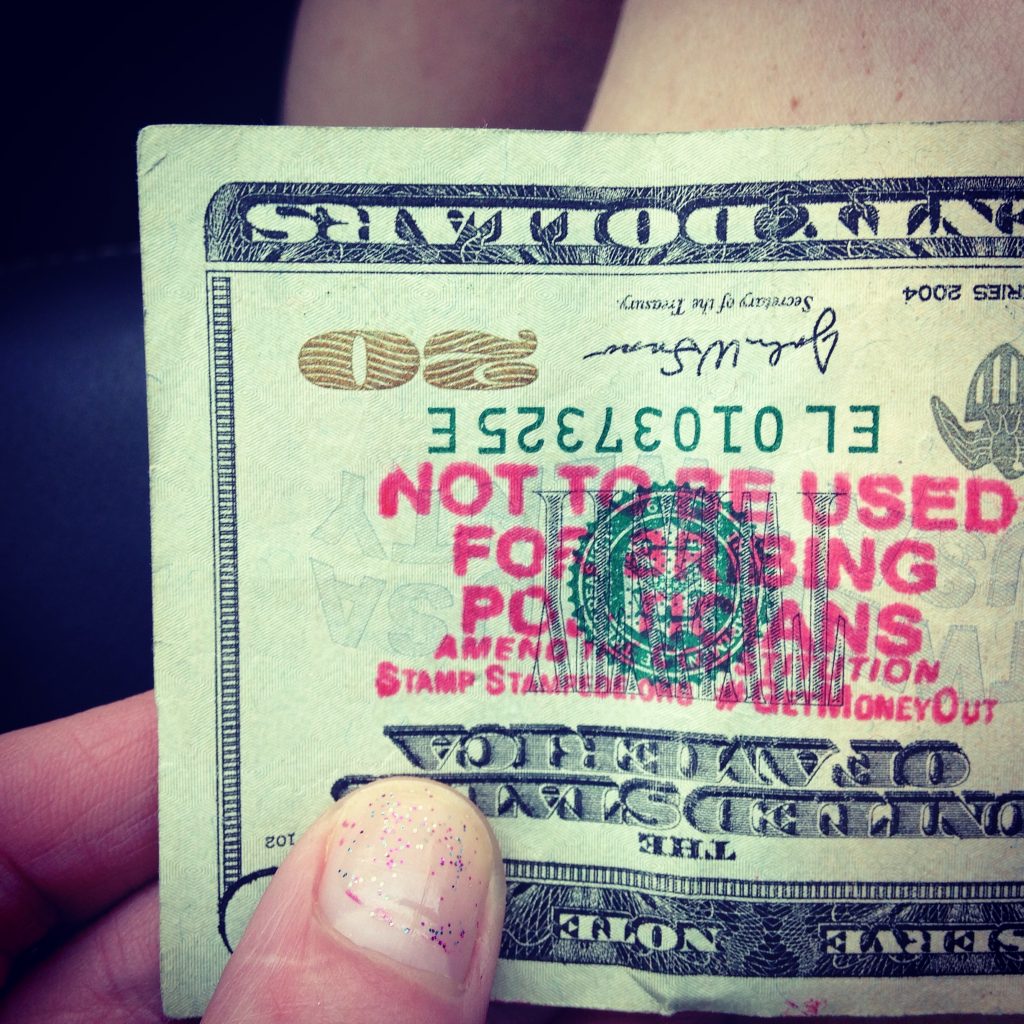 Last month, the FCC voted to begin dismantling net neutrality and handing over such regulation to the Federal Trade Commission. Mignon Clyburn, the only pro net neutrality FCC commissioner, called the action a first step towards “Destroying Internet Freedom.” In the US Congress, eight members, both Senators and House Representatives, have come forward in support of the FCC’s net neutrality “update” with a formal statement of support or by contributing to party’s anti net neutrality talking points. These eight politicians have received over 4.5 million from telecommunication companies and internet service providers (ISPs). All eight of these politicians were also involved in Congress’s destruction of internet privacy rules.

According to Represent.Us, over the years, these House Representatives have received millions of dollars from telecom companies including Comcast and Verizon. Below are the names and the amount of telecom money that these members of Congress have received.

These are the 8 members of Congress that have publicly supported the FCC’s plan to destroy net neutrality. Others, specifically 9 Senators, have also attacked net neutrality with submitted legislation, but haven’t backed the FCC’s plan specifically. This is the same net neutrality battle where the FCC seems to be ignoring millions of real human comments speaking out in favor of net neutrality, while listening to obviously fake, bot-generated comments asking for net neutrality’s repeal. While FCC commissioner Ajit Pai has stated that the comments could sway the FCC’s final decision in August, things don’t look like they’re changing.

A recent survey conducted by Mozilla showed that the majority of Americans, both Republicans and Democrats, support net neutrality. If only politicians actually listened to what their constituents think. Shunned by their supposed representatives, constituents from around the country are banding together for a day of action on July 12th, as well as a March for Net Neutrality in August. The next few months will determine what happens to net neutrality – now is the time to let your voice be heard. Tell your elected officials that they are supposed to represent us, not large corporations that line pockets.