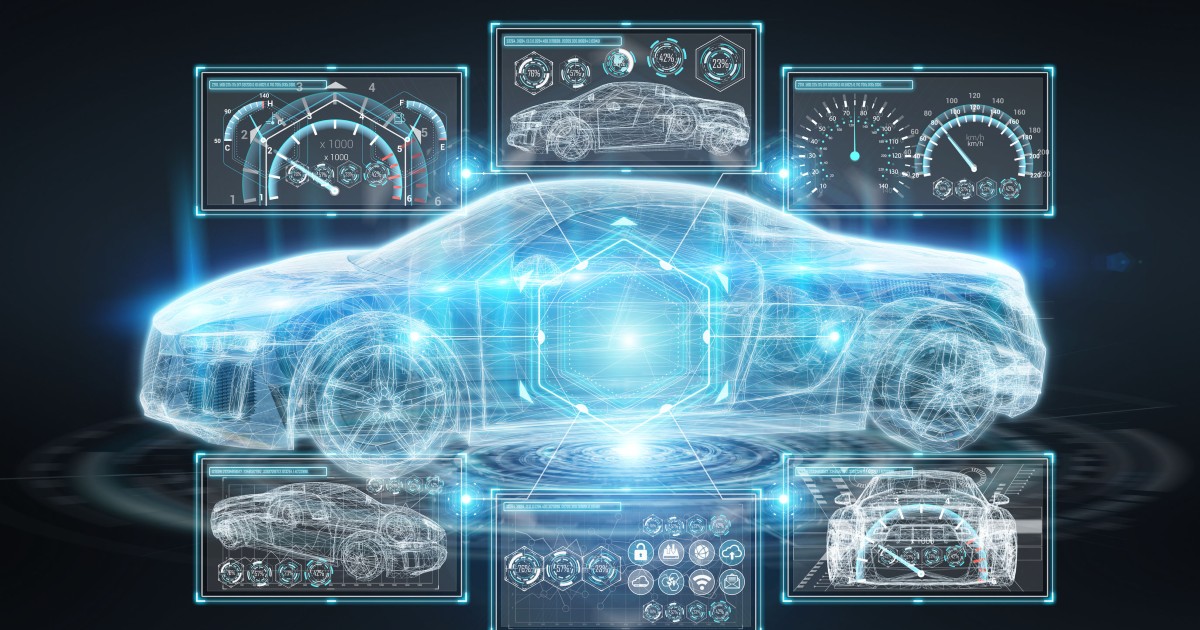 Police investigators are increasingly taking advantage of a new class of forensics technology known as digital vehicle forensics. When police have access, they will suck up an inordinate amount of information from your automobile’s onboard computers. In one case where a dead victim was found in his abandoned vehicle, investigators were able to dig out of the vehicle’s computers a voice recording of the murder suspect using hands free controls to tell the victim’s car to play an Eminem song after the determined time of death.

Most people don’t think that there’s a recording of every voice command they’ve ever given; but it’s true even with your Google Home or Amazon Alexa devices. The same way that a smart phone’s location data and gyroscope data can be used to infer certain things about the phone holder’s location and actions, many people aren’t aware that similar information is stored in a black box within your car. What’s worse, this data isn’t necessarily as protected as it may be when it lives on your phone. This is because there are looser privacy standards for vehicle data.

“I hear a lot of analogies of cars being smartphones on wheels. But that’s vastly reductive. If you think about the amount of sensors in a car, the smartphone is a toy. A car has GPS, an accelerometer, a camera. A car will know how much you weigh. Most people don’t realize this is happening.”

Even just connecting your phone to a car might leak more private information than you want. Lam Nguyen, Director of the Defense Cyber Crime Center, told NBC:

“I’m sure everyone is aware of how much forensic data is on the phone. What people don’t realize is a lot of that is being transmitted to a car just because you register the phone with the car.”

“If you’ve committed some heinous crime and we can’t get into your phone, we can get peripheral data that has been synced to your car. The contact list, calls made, text messages. In almost any criminal investigation, communication with the victim or co-conspirators is hugely important. Taking that with the telematics you get — how many people were in the car, how many doors opened — and it all paints a strong picture.”

“It helps convict people, and it can help prove they are innocent. Children’s bodies have been found. Families have had closure.”