Amazon hopes to blanket your home and car with listening, eavesdropping Alexa devices 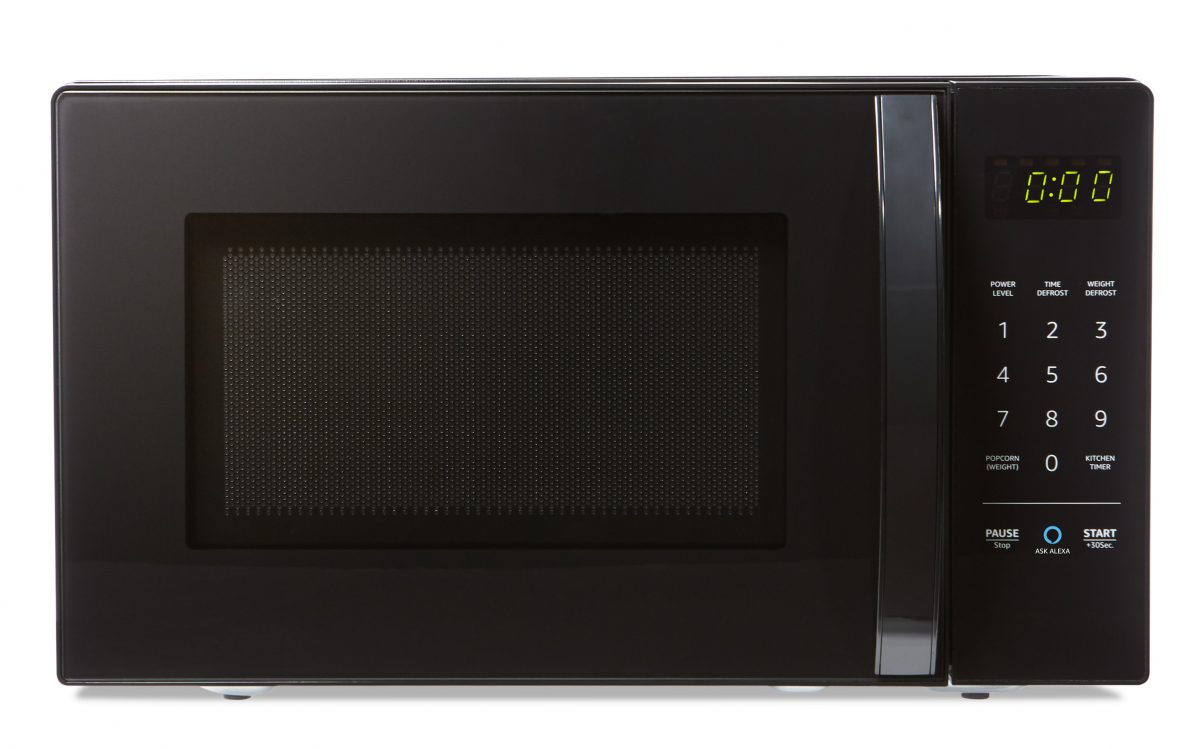 Last year, Privacy News Online noted that there was a new frontier for digital privacy: home devices that understand spoken commands. Recent research from Canalys confirms that the market continues to grow strongly, admittedly from a small base:

The worldwide smart speaker market grew 187% in Q2 2018, with shipments reaching 16.8 million units. Google retained its first-place position from the previous quarter, with 5.4 million shipments of its Google Home models. It defended its position against Amazon, which shipped 4.1 million Echo devices in the quarter. While Amazon and Google benefited from international market expansion into Europe and Asia, both rely heavily on the US, which accounted for 68% of Amazon’s global shipments and 58% of Google’s.

One significant development noted by the market research company is the rise of smart speakers in China, which it predicts will overtake the US as the top market for such devices. The other concerns a continuing diversification into “verticals, such as hotels, retail, hospitals and other business establishments”, and new form factors. The latter phenomenon was evident in Amazon’s recent launch of no less than 11 new or updated devices that offer Alexa’s voice recognition and control. Some of these were upgrades to existing products. For example, Alexa will include the new “Hunches“:

As you interact with your smart home, Alexa learns more about your day-to-day usage and can sense when connected smart devices such as lights, locks, switches, and plugs are not in the state that you prefer. For example, if your living room light is on when you say “Alexa, good night,” Alexa will respond with “Good night. By the way, your living room light is on. Do you want me to turn it off?”

Although undoubtedly useful, the Hunches feature requires Amazon’s cloud-based AI systems to track what users do over time, and build up a picture of regular patterns within their lives. Since that is presumably carried out automatically, there’s potential for privacy to be harmed if personal and hitherto secret life patterns were inadvertently revealed to others.

In other announcements involving Alexa, Amazon expanded the range of devices and situations where it could be deployed. For example, Echo Auto is an “eight-microphone array designed for in-car acoustics and speech recognition technology”, that connects to Amazon through the Alexa app on a smartphone. To offer features such as navigation and traffic updates, it naturally needs to be able to send the user’s position back to Amazon for processing by its AI systems, once more adding to the highly-revealing information that Amazon is gathering about daily activities. Expanding Alexa for in-car use is an obvious move. At first sight, it’s less clear why the company has launched the AmazonBasics Microwave:

When the built-in Ask Alexa button is pressed, your paired Echo device wakes up and will begin listening for a microwave command. Simply press and say “two minutes and 30 seconds on medium” and AmazonBasics Microwave starts cooking. With the Ask Alexa button, there’s no need to say “Alexa” or “microwave.

Amazon’s Alexa-controlled microwave is just the start of a much broader strategy. It’s an example of how manufacturers can build voice-controlled devices using the Alexa Connect Kit, “without worrying about managing cloud services, writing an Alexa skill, or developing complex networking and security firmware,” as Amazon says. It’s understandable that Amazon wants to encourage manufacturers of domestic equipment to add the capability to be controlled using built-in or external Alexa input devices. However, the more people start to control their appliances in this way, the more routine voice control will become. And the less that people will be aware that these devices that blanket their homes, offices and cars, are all listening and recording everything they say.

Despite this background surveillance, the public has an evident appetite for voice-controlled speakers: latest figures show that 24% of US households now have one. Moreover, Facebook’s new video-calling device Portal also comes with Alexa built-in. But the embrace of these “smart” systems raises an important question: can we trust the companies offering them? In China, where it seems that smart speakers are even more eagerly embraced than in the West, that’s not even a sensible question. The dominant players offering smart speakers there – Alibaba and Xiaomi – already have close relationships with the authorities. People using their existing products know that any data they share with the companies can also be accessed by the Chinese government. That makes it a relatively small step to buy smart speakers from the same players, since the extra loss of privacy is small.

In the West, things aren’t so clear. There is no doubt that Amazon is gathering huge quantities of personal data from devices using Alexa. That flows from the fact that all the heavy lifting is done by Amazon’s cloud computing centres, which therefore necessarily have access to all the private information gathered by smart speakers. The company insists that it was not part of the NSA’s Prism program that allegedly gave the US government direct access to the user data held by many leading companies. Moreover, Amazon writes:

Amazon does not disclose customer information unless we’re required to do so to comply with a legally valid and binding order. Unless prohibited from doing so or there is clear indication of illegal conduct in connection with the use of Amazon products or services, Amazon notifies customers before disclosing content information.

Amazon publishes reports outlining how many government requests it has received, and how many it has complied with. For the last two reports, the numbers are still low: fewer than 2,000 requests during each six month period, not all of which were complied with. That suggests that the privacy risk from using Amazon’s Alexa services is currently limited. But things may not remain that way. As more highly-personal data is gathered routinely by Amazon’s AI systems, so its value to the authorities will increase, and the temptation to use it will grow. It’s still early days for this field, but it is important to monitor closely what happens as it enters the mainstream thanks to devices from Amazon and others. After all, our privacy already faces serious threats from new technologies like facial recognition; we hardly need another challenge.