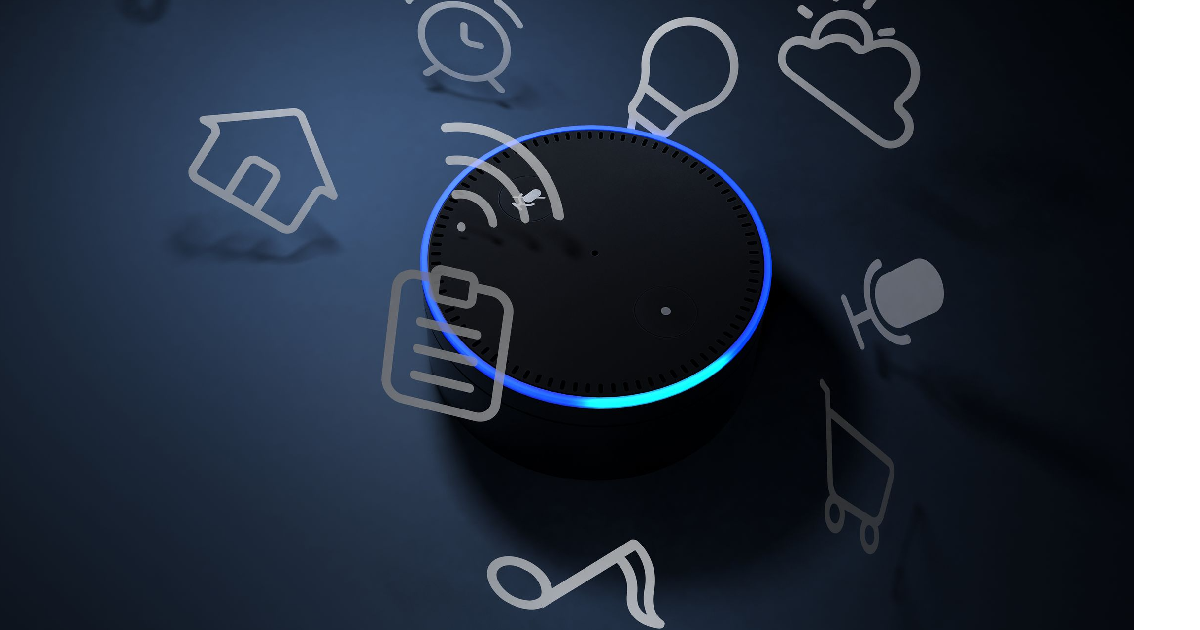 The Amazon Sidewalk program has officially launched in the United States: and it’s opt-out. Amazon Sidewalk turns your home’s Amazon Alexa device into a bridge device – a router that takes a chunk of your home’s WiFi bandwidth and gives it to neighboring “Sidewalk-enabled” devices such as the Amazon Echo and Amazon Ring devices. As Amazon explains on their website:

“These Bridge devices share a small portion of your internet bandwidth which is pooled together to provide these services to you and your neighbors. And when more neighbors participate, the network becomes even stronger.”

For American Amazon Alexa users, Amazon Sidewalk is already on and needs to be turned off explicitly by the user. The point is to create an extended network outside of peoples’ homes where Amazon devices are allowed to roam free, but stay connected. Amazon continued:

“Sidewalk can also extend the coverage for Sidewalk-enabled devices, such as Ring smart lights and pet and object trackers, so they can stay connected and continue to work over longer distances.”

What Amazon is doing is extending the reach of their IOT devices in the name of increased user functionality but with the unspoken benefit of increasing Amazon’s information gathering ability which is then shared with law enforcement from its myriad devices such as the Ring doorbell. To address the privacy concerns, Amazon has released their Amazon Sidewalk Privacy whitepaper.

How to turn off Amazon Sidewalk

Amazon states that they will include Amazon Sidewalk as a setup option for future devices; however, the existing millions of Amazon devices that are already in peoples’ homes have started offering free bandwidth to other Amazon devices already because Amazon turned on Sidewalk with a simple update and requires users to opt out.

“I think you should opt in rather than opt out of these things. […] It feels wrong not knowing what your device is connected to.”

To turn off Amazon Sidewalk, Amazon users must explicitly opt-out. Here are instructions for how to do so: