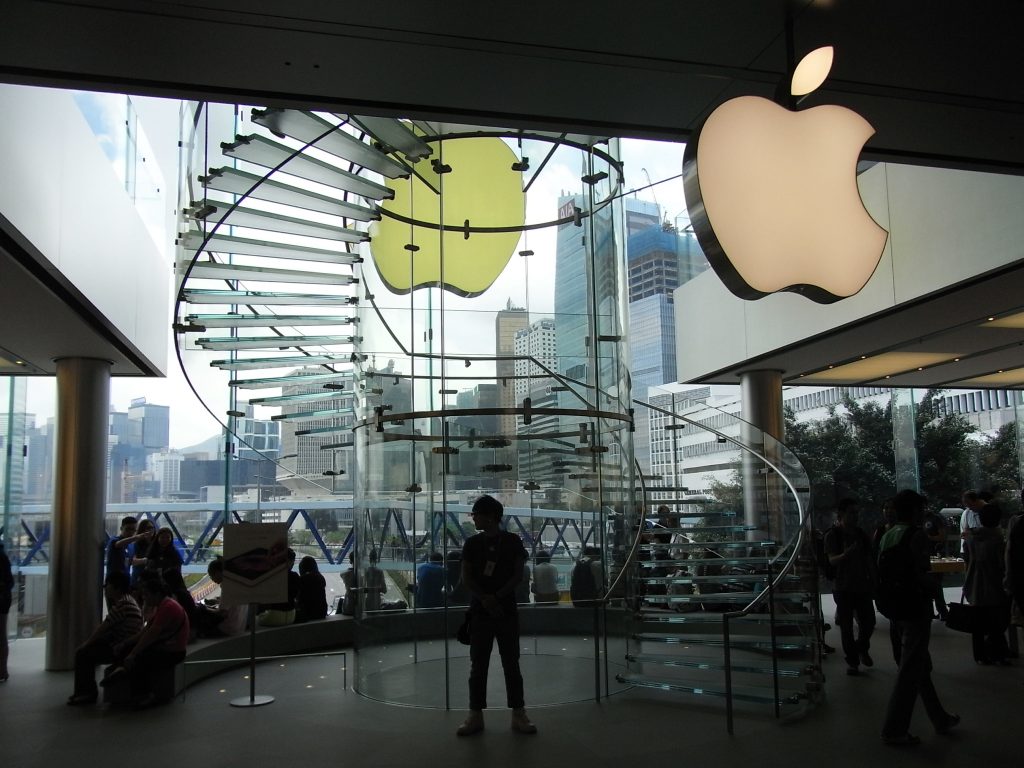 Today, Chinese iPhone users woke up to discover that censorship-defeating apps such as the Private Internet Access VPN app are no longer present in the Chinese Apple App store. The move comes after the Chinese government launched an inquiry into Apple’s App Store content back in April of 2017 – targeting several livestreaming sites. Recently, along with the VPN app removal from China, livestreaming, LGBTQ content, and even Winnie the Pooh have been formally banned in China. The Chinese government made it clear that apps would need to register to be allowed. Earlier today, it was reported that multiple VPN apps had been removed from the Chinese Apple App Store directly by Apple. These apps are still available if a Chinese user buys from the App Store outside of China.

Additionally, like other countries such as Russia, China has taken to forcing tech companies to build datacenters on their soil and store data on Chinese users where it is accessible to the local government. It was just two weeks ago that Apple announced it was building a new datacenter in Shanghai to acquiesce. In sharp contrast to the single point of failure and censorship represented by the Chinese Apple App Store, Chinese distribution of Android apps happens through many third party app stores (because Google Play Store is banned)- making it much harder for the government to come in and force entire classes of apps to be banned.

Censorship in China is getting worse

The Chinese government’s stance on VPNs, which allows domestic internet users to jump the Great Firewall of China and access the open internet, has been puzzling to say the least. Beyond blocking unregistered VPNs, China’s censors have even developed the ability to delete images mid-transmission if you use popular Chinese messaging apps such as WeChat. In one province, the government has even forced residents to install spyware – and has set up checkpoints on the streets to make sure that users have this government spying app, called “Jingwang,” installed on their phones.

Needless to say – China’s VPN ban seems to be pretty real for Chinese users – though VPN technology still works from within the Great Firewall. The government is attempting to corral its most free internet users into using officially surveilled channels, ones where the government can control discourse and narrative.