Bipartisan group of Senators introduce S.3475 to delay the DOJ from being able to unconstitutionally hack millions of devices with a blanket warrant under an amendment to Rule 41 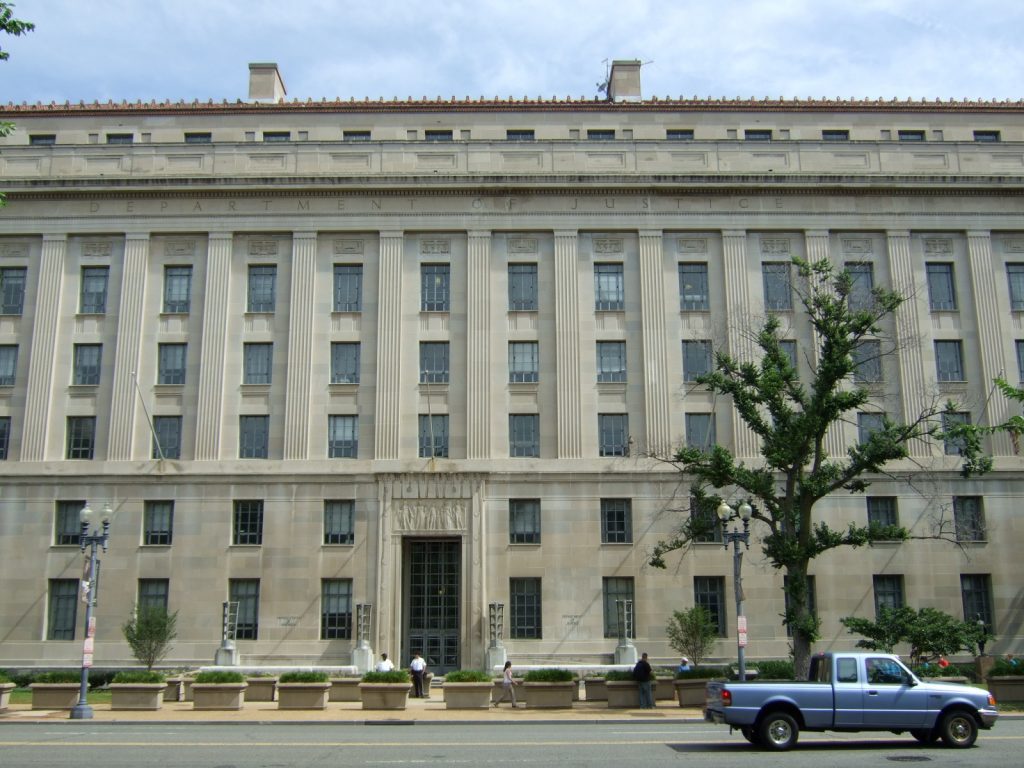 Rule 41 is set to be changed on December 1st. The Department of Justice (DOJ) is trying to expand the government’s hacking powers to an unconstitutional level using a little-known procedural rule amendment process. The amendment to Rule 41 of the Federal Rules of Criminal Procedure will allow any federal judge to issue a blanket warrant to hack any devices discovered to be obfuscating its location through technological means or found to be part of a botnet. The only way to stop the changes to Rule 41 lie with a new bill: S.3475, which was introduced by Senator Coons [D-DE] on November, 17th. The cosponsors of the bill are: Senator Wyden [D-OR], Senator Daines [R-MT], Senator Lee [R-UT], Senator Franken [D-MN], Senator Baldwin [D-WI], and Senator Paul [R-KY].

This bill won’t even stop the changes to Rule 41, only delay them until July 1st. The Senators hope that public awareness of this unconstitutional development will rise after the lame duck session and further legislation can be passed in order to reign in the DOJ.

Senator Wyden first started the fight against the Rule 41 amendment much earlier this year when he introduced the Stop Mass Hacking (SMH) Act. With the SMH Act, Senator Wyden and the bill’s other cosponsors sought “to prevent the proposed amendments to rule 41 of the Federal Rules of Criminal Procedure from taking effect.” As of November, The Politico marked the SMH Act as dead in the water, partly because of the lack of support from any of the members of the Senate Judiciary Committee. Now, a member of the Senate Judiciary Committee, Senator Coons, is the one submitting the bill.

Earlier this year, a bi-partisan coalition of Senators and House Representatives drafted a letter to the Department of Justice asking for clarification on the Rule 41 amendment. In response, they got a limited letter from the DOJ that didn’t answer any technical questions or address any of their concerns. Senator Wyden, along with the 23 other senators, responded to the Department of Justice sternly:

“The American people deserve answers to these very basic questions about how our government intends to hack thousands or millions of personal devices with a single warrant. The Justice Department’s failure to answer these questions should be a big blinking warning sign about whether the government can be trusted to carry out these hacks without harming the security and privacy of innocent Americans’ phones, computers and other devices.”

Changing the rules of the game so that one warrant can cover thousands or millions of devices is exactly as alarming as it sounds. The Rule 41 amendment will be used against those that obfuscate their location through technological means. This doesn’t just mean changing your IP address through the use of Tor, VPNs, or even free proxies. This could also means denying location data to a mobile app, or lying about your country of residence while signing up for a service online. Legally, it’s long been shown that having a different IP address is not enough probable cause to issue a search warrant. The DOJ’s changes to Rule 41 are alarming because they don’t address basic issues such as that. What about the millions of students and workers that rely on VPN to work securely?

Since the internet is open, the DOJ is essentially granting warrants to itself to search and infect devices that don’t even belong to US citizens, and won’t even be on US soil. That problem becomes even more blatant when you do the same to US citizens, who are supposed to be protected by the Fourth Amendment. As it stands, S.3475 is the only piece of legislation that can stop the Rule 41 amendment from going into affect on December 1st. If you’re interested in contacting your Senator and letting him or her know that they need to vote for S.3475, the EFF, FFTF, and AccessNow have resources that will help you.