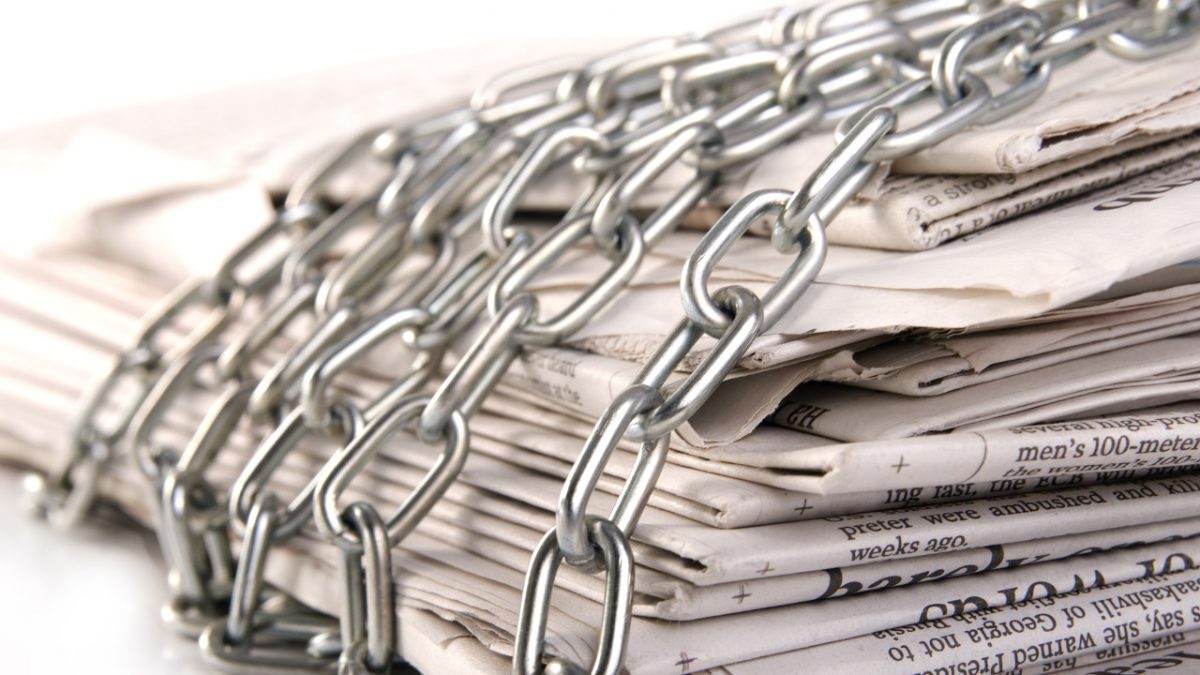 British Internet providers already censor political opinions they don’t like. Specifically, they censor this blog by default, which is trivial to verify, thanks to Open Rights Group. This blog isn’t a random corporate blog; it builds political opinion in favor of net liberty and net neutrality, and frequently against the old telco dinosaurs. Therefore, it’s a huge red flag when those same dinosaurs prevent people from accessing it at all.

As Caleb Chen has written here before, some of Britain’s ISPs have decided to censor this entire VPN service off the visible Internet for their customers: people who try to access Private Internet Access are essentially told that the page doesn’t exist, is censored, is illegal, or is otherwise shady. That’s outrageous in itself – the notion that an ISP can take itself the right to determine which other businesses, well, exist. It’s especially concerning when the blocked services are absolutely vital for whistleblowing and other core democratic safeguards.

But there’s more to it. Private Internet Access is also running this very blog, which promotes various liberty aspects. We’re not just a random VPN company, we happen to be passionate activists who run a VPN company as a way to create sustainable liberty. This is not about the money. This is about liberty, anonymity, privacy, and human rights to us. Therefore, you could argue that the entire company is political – in the good sense – but at the very least, no matter how you turn it, this blog certainly is. This is where we argue for anonymity, where we report on political events, and where we talk to our brothers and sisters on the barricades.

Therefore, it is undeniably the case that the UK now has default-on censorship for political opinions. That’s not particularly flattering.

But there’s more to this. There are two important twists to this story.

The first twist to this story is that this is a site and a blog heavily in favor of net neutrality, something that telco-luggage ISPs are vehemently against in order to protect their obsolete copperline luggage. Therefore, it’s in their business interest to censor this particular site.

So while it can absolutely be argued that it just “happens” to be opinions these telcos disagree with that get “accidentally” censored as an unfortunate side effect of censoring an entire VPN company, it’s undeniably the case that a VPN company will, one way or another, always push these political values, and so it should be foreseeable. It’s also a very convenient coincidence that the default censorship just happens to censor out opinions that go against the business interest of those actually doing the censoring. To be frank, even if it’s accidental and unintended, it leaves a very bad taste.

The second twist is that if the net neutrality we argue in favor of were abolished, we would see more of this behavior openly – your telco-luggage ISP selecting your opinions for you, without even trying to say it’s accidental. It would be portrayed as “family friendly”, “ethical”, or some other whitewashing.

If net neutrality were abolished, we’d see exactly this, and much more of this – your ISP essentially being free to serve you only that part of reality that they agreed with, and let you think opposing viewpoints did not exist. The notion that it already exists at all is sickening. The notion that a legalization of this is one political decision away is frightening.