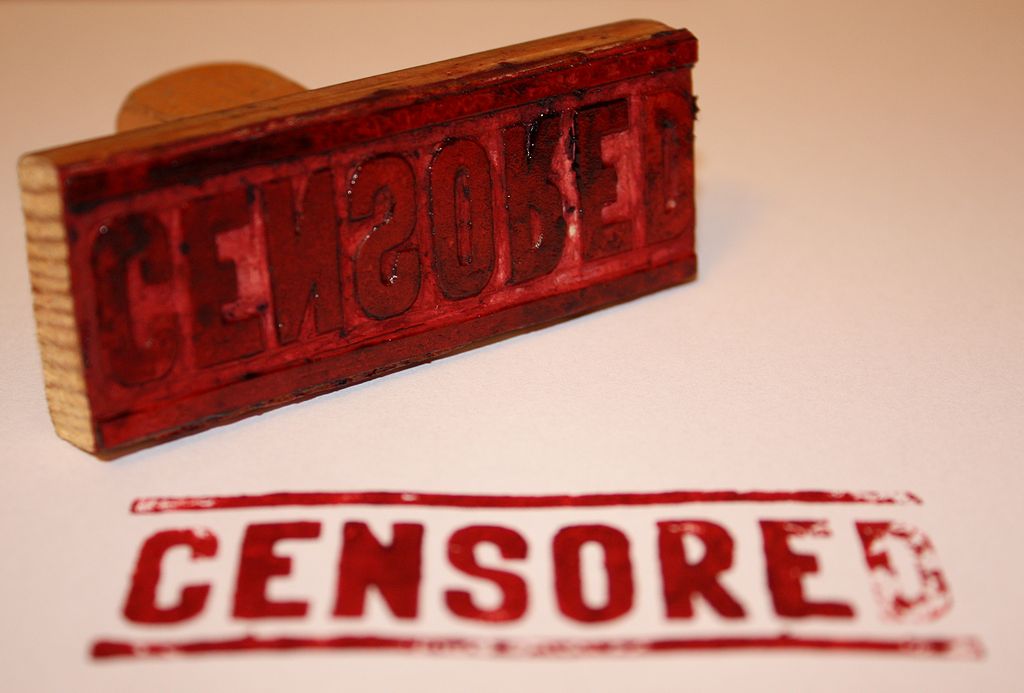 VPN websites, like that of Private Internet Access, are actively being censored by internet service providers (ISPs) in the United Kingdom (UK). The website blocks were first put into place by UK ISPs on government order in an effort to censor pornography in 2014. Since then, more ISPs have joined in default blocking. However, research has shown that the blocks are overreaching – with 1 in 5 websites being blocked when the censorship program first rolled out. UK ISPs initially incorrectly blocked everything from civil rights blogs to used car sales sites; what’s worse, these blocks are on by default.

Open Rights Group, a London-based organization, created a tool at blocked.org.uk that allows you to check whether or not a website is being blocked by UK ISPs. This crucial tool has revealed that most UK ISPs block Private Internet Access by default if the content filter is on.

Note: Sky and TalkTalk ship with “default on” filters while BT and Virgin Media still don’t. This article originally mentioned AAISP as an ISP that blocked the https version of privateinternetaccess.com because test results on that day showed an error/lack of connection, AAISP has since clarified that they do not have any default blocks.

The UK has millions of internet users, the majority of which can’t access the PIA homepage

According to the Office of National Statistics, the percentage of the population in the United Kingdom (UK) that has used the internet in the last 3 months is a whopping 89%. Internet penetration in the UK surpasses that of neighboring European countries and even the United States.

Of the four UK ISPs (BT/PlusNet/EE, Sky Broadband, Virgin Media, and TalkTalk) with the most subscribers, three are blocking Private Internet Access. Additionally, since access to the internet through public wifi hotspots is largely provided by Arquiva, BT, Sky, Nomad, Virgin Media, and O2, the vast majority of these users are unable to access Private Internet Access, either. Suffice to say, censorship is still rampant in the UK. A new, more censored internet – as promised by Theresa May – has already arrived.