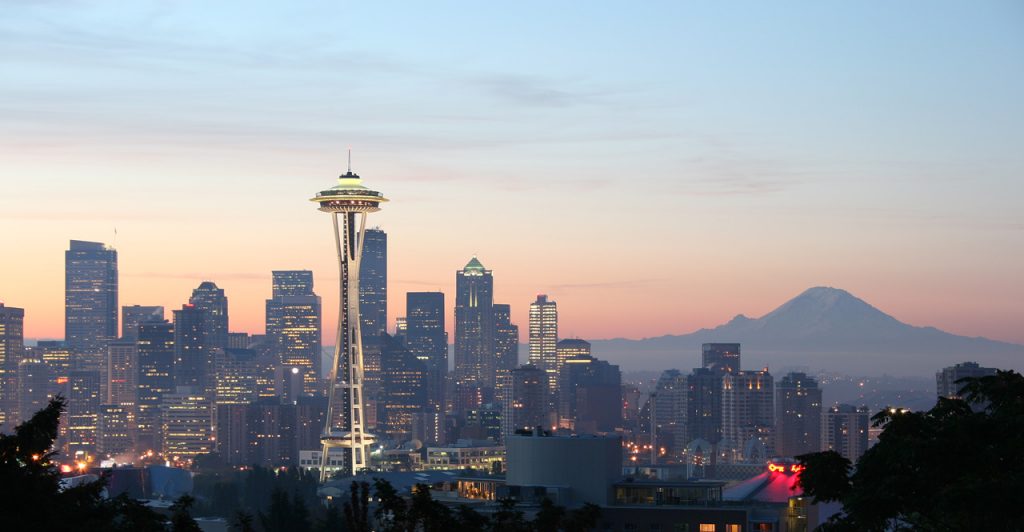 Two cities in Washington state, Tacoma and Seattle, have been leading America in introducing broadband privacy protections from cable companies at the city level. The new rule in Seattle, set by the City of Seattle Information Technology Department (ITD) Director’s Rule, applies to cable companies chartered in the city – including Comcast, Wave, and CenturyLink. For Tacoma, the new rule applies to the two cable providers using cable pipes in their jurisdiction – namely Advanced Stream and Rainier Connect. Seattle has the authority to set these new city level broadband privacy rules under Seattle Municipal Code SMC 21.60, also known as the Cable Code. Unfortunately, internet service providers (ISPs) that don’t have cable franchise agreements in Seattle. Companies that don’t need to follow these broadband privacy protections include ISPs such as AT&T, Sprint, T-Mobile, and Verizon.

“Because of this repeal at the national level, the City is using powers at its disposal to implement a similar rule and protect the rights of our public.”

Other states have already passed or are considering their own broadband privacy protections, but not many city councils

Washington isn’t the only state that took offense to President Trump’s signing of the FCC broadband privacy repeal. It’s also worth noting that some states, like Nevada, already had rules in place restricting ISPs from selling your personal browsing history. As of now, the majority of people in the country (let alone the world) still don’t enjoy these protections. The slippery slope of shoddy ISP and cable telecom regulation, or lack thereof, is playing out in other countries around the world as well. In countries like China and Turkey, ISPs actively use deep packet inspection (DPI) to try and identify VPN use and block it. At least some parts of America are making a point to protect broadband privacy.