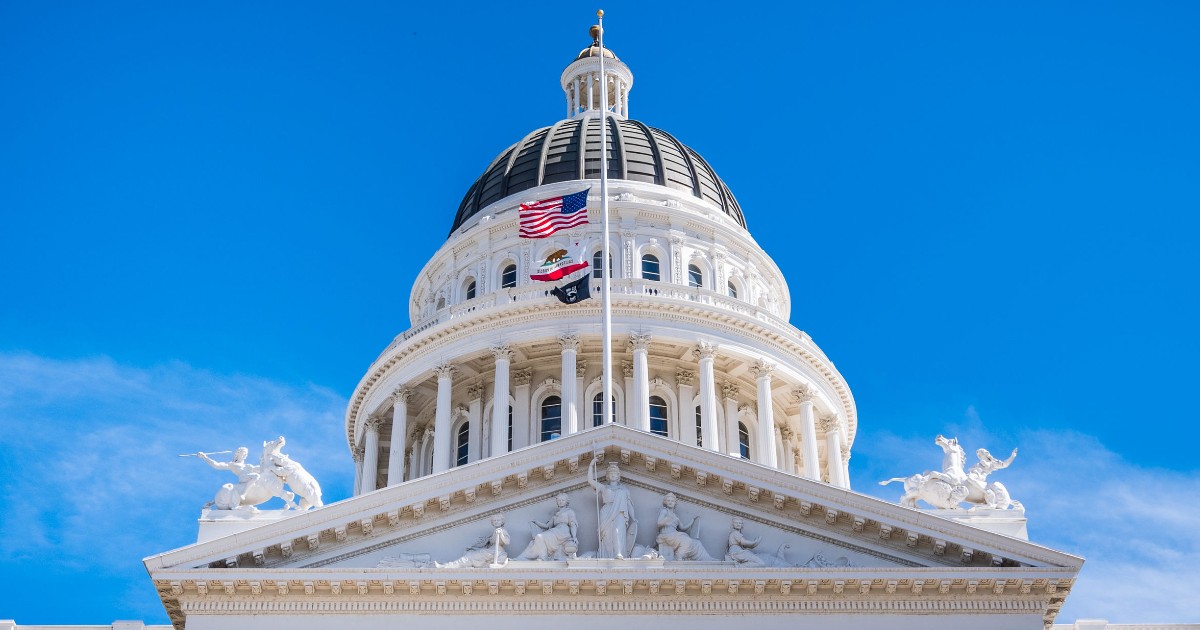 On election day, California voters chose to pass Proposition 24, which alters the newly inaugurated California Consumer Protection Act (CCPA) with some pretty significant changes that can be viewed as a net negative for privacy. There are modest improvements to the CCPA; however, some such as those in the No on Prop 24 campaign, think that those modest gains are far outweighed by the negatives. One of those negatives is formally allowing tech companies to pay for privacy.

Detractors also point out that there was no public process as in legislative proceedings and the iterations of the Prop 24 highlight that there may have been many backroom deals that were done here to create the ballot measure to rewrite the CCPA even though the CCPA has only been in effect for less than a year. Many of these negatives will affect consumers directly: Allowing Pay for privacy has a positive impact on the bottom lines of corporations, but is a net negative to netizens. They are essentially allowing companies to charge when someone exercises their privacy rights.

If global opt outs of tracking by your browser won’t be respected, it’s a net negative. The mentioned points are just scratching the surface. For more information on why Prop 24 wasn’t a net benefit to privacy, read why the EFF didn’t support Proposition 24.

Privacy News Online has previously written extensively on pay for privacy schemes that have been tried by big tech companies such as AT&T and Verizon in the last several years. The price of privacy changes from $3.50 to “five or ten dollars” depending on who you ask and what type of privacy is being considered, but one thing is clear: setting any price on it devalues its innate nature as an inalienable human right.