Verizon’s newest rewards program, Verizon Up, encourages you to trade your internet privacy for coupons 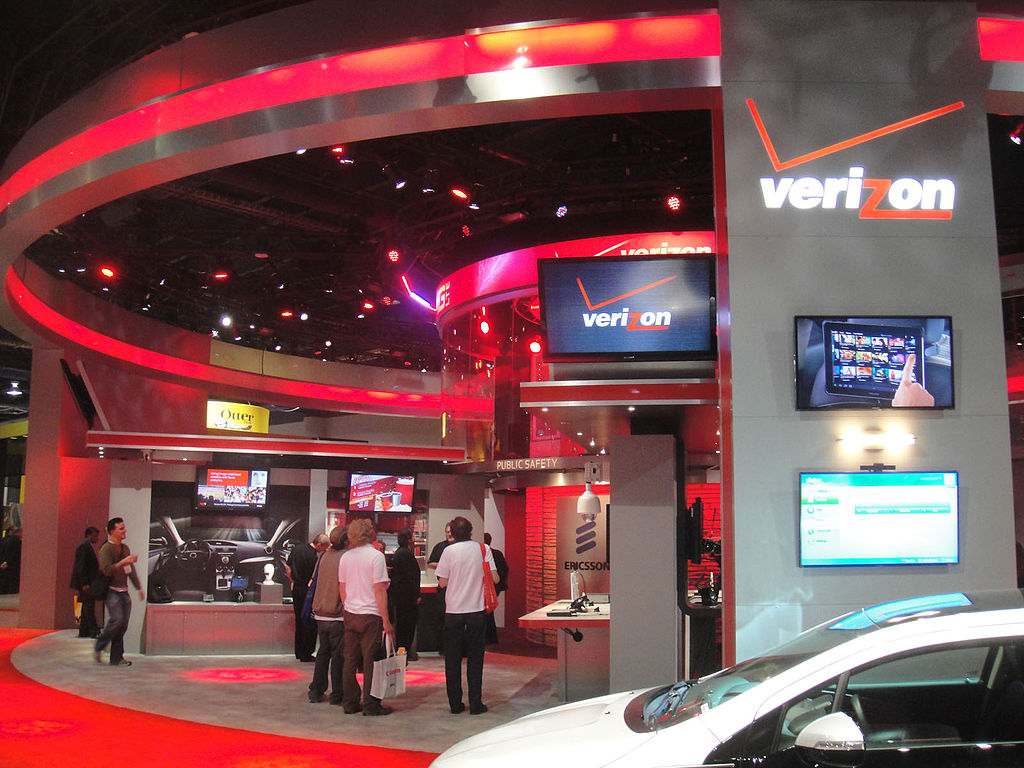 Verizon’s new rewards program, Verizon Up, lets mobile subscribers get rewards and coupons on their bill every time they spend $300 – if they voluntarily agree to enrolling in Verizon’s personalized advertising program called Verizon Selects. Verizon Selects, the carrier’s newest rewards program which gives up your internet privacy in the name of advertising. Users will be rewarded with “device Dollars toward your next device purchase, discounts on an accessory, or partner rewards” in exchange for letting Verizon siphon up your internet history and app usage data, among other things. Privacy invading programs such as Verizon Up are now allowed again since FCC internet privacy rules were removed by Congress earlier this year. According to Verizon, signing up for Verizon Up gives your consent to share with Verizon:

Privacy invading programs such as Verizon Up are now allowed again since FCC internet privacy rules were removed by Congress earlier this year.

Verizon’s recent moves have raised the brows of many privacy activists given Verizon’s colorful tracking history – remember the supercookie? On their part, Verizon defended their action by stating to Engadget that the program was, at the end of the day, completely voluntary:

Verizon’s plan here is a little different from AT&T GigaPower, which lets you pay less if you voluntarily give up your internet privacy and allow AT&T to track your activity. The thing here is that, unlike with AT&T GigaPower, it’s unlikely that tech savvy consumers can “lock in savings” by signing up to share their private internet browsing history and data and receiving a monthly discount, but then regaining that privacy with the use of a monthly paid VPN – like is still possible at AT&T. Verizon Up is more similar to Canada’s Carrot Rewards, where simple micro-incentives are used in exchange for basic privacy.