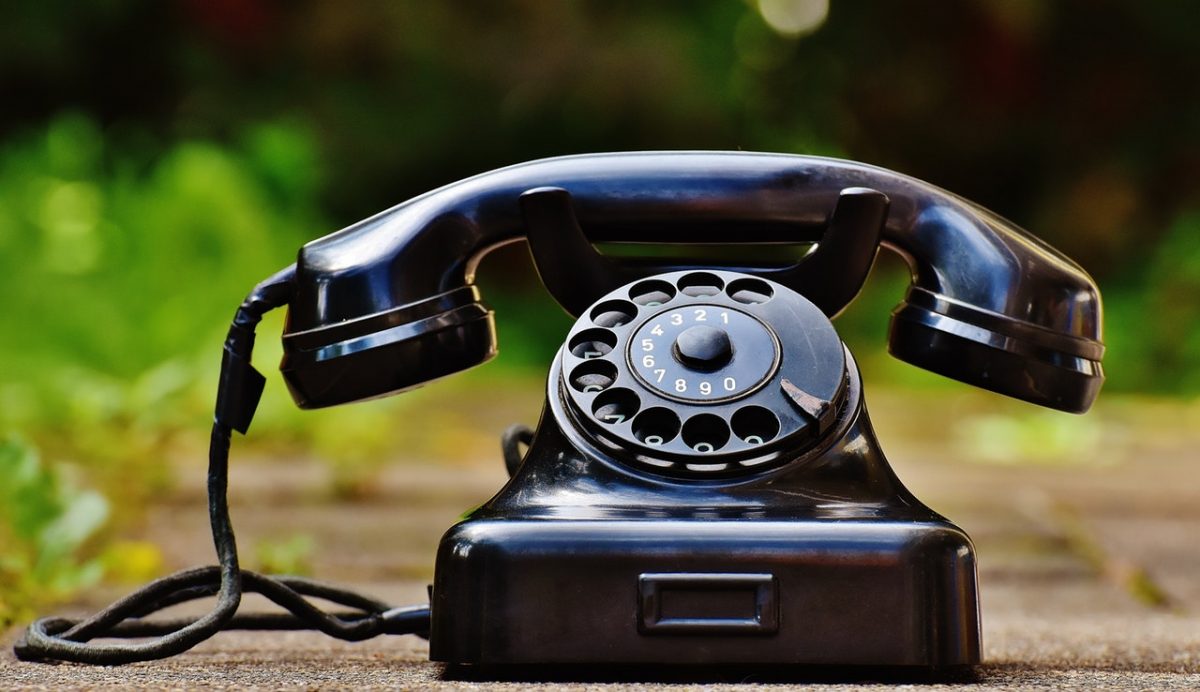 With net neutrality’s repeal looming over our heads – now is the time to push your politicians to care about this issue. Today, the Senate Committee on Energy and Technology, the committee that oversees the Federal Communications Commission (FCC), will meet regarding oversight of the FCC and their coming net neutrality plans. The FCC chairman, Ajit Pai, plans to introduce the final net neutrality killing rules the day before Thanksgiving – under cover of the coming holiday season to avoid the building negative press and backlash to the unpopular proposed regulation. The changes would then be voted on during the FCC’s December meeting.

Without net neutrality, our internet is doomed

Our internet is constantly under attack by corporations that value profit over consumer rights. The old guard is battling to maintain their monopoly. In the mobile realm, we can already see many examples of net neutrality violations. For instance, Verizon is actively throttling mobile and tablet video to 720p and 1080p respectively. The mobile 4K ban that was tested earlier this year is real. These degradations of internet quality are done under the guise of traffic forming and changing things up – at the end of the day, the customer suffers. In fact, the same proponents of defeating net neutrality have also lobbied extensively to lower the very definition of what is considered broadband internet.

Take action today – call or otherwise contact your representatives and urge them to defend net meutrality. If you are in the United States, this fight is one worth standing for. Without net neutrality, our internet would be unrecognizable – doomed. Check out the KeepOurNetFree removal of net neutrality simulator.

Fight For The Future reports that there are key members in Congress that are seriously considering whether or not to step in and force Ajit Pai to slow down with his net neutrality rampage. Given the political climate right now- this is absolutely our best chance to stop the FCC from breaking out net. Net neutrality is the fundamental principle that keeps the Internet the way we love it. We have to reach out to Congress with phone calls and other communications right now. Click here to make a call to your politician today.