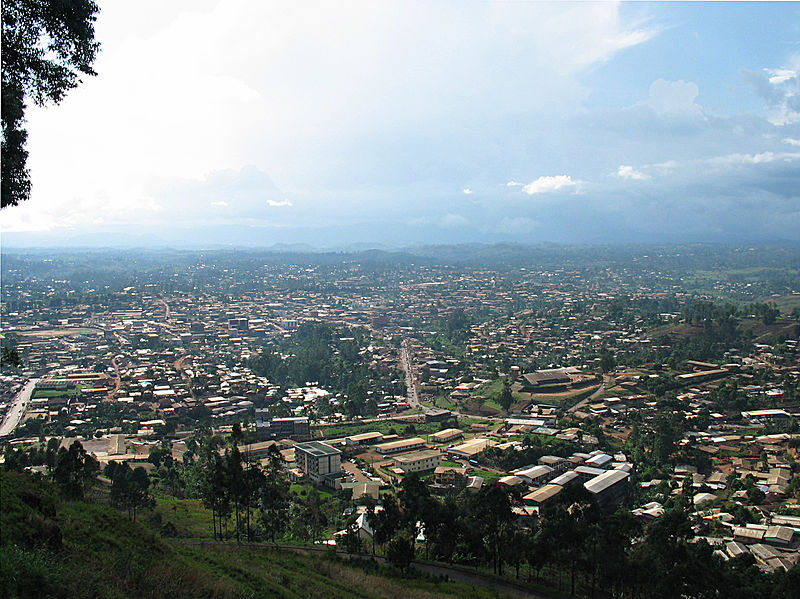 Bamenda, the English speaking region of Cameroon, is currently undergoing an internet blockade followed the ban of two political organizations, Southern Cameroons National Council and the Cameroon Anglophone Civil Society Consortium, and the arrest of some their leaders. Political tensions in the region have been present historically and continue to boil between the majority French speaking Cameroon and the English speaking regions. Both 3G and cable internet connections are affected by the block as confirmed by Akamai and Dyn.

#Internet disruption in #Cameroon reportedly due to govt-directed blackout. @Akamai traffic to the country dropped sharply at ~20:45 UTC. pic.twitter.com/saBto4qyVy

The United Nations specifically warned about the threat of countries using Internet access as a weapon against minority groups under their control/protection. Last year, the United Nations Human Rights Council passed a resolution that proclaimed uncensored internet access as a basic human right. Specifically, the UN proclaimed that freedom of expression, which is tied closely to freedom of speech, must be preserved online. 17 countries formally objected to the UN resolution, Cameroon was not on that list. Countries that objected include the United Arab Emirates, a country that regularly blocks VoIP services like Skype, and Vietnam, a country that has blocked social media platform just because foreign dignitaries were visiting.

Blocking the Internet or certain parts of it has become somewhat of a standard playbook for African governments. Quartz reports that, in 2016, African governments shut down the Internet almost a dozen times. What can Internet users living under such oppressive regimes do? From within Cameroon’s Internet block, a few brave souls are considering mesh networks as a way to access the Internet when their ISP decides they should no longer do so. A thread on the Mesh net subreddit, Darknetplan, may ensure that the next time Cameroon’s internet is shut down, some people may still be connected.

Join Access Now’s call to action: Tell Cameroon to turn the Internet back on!