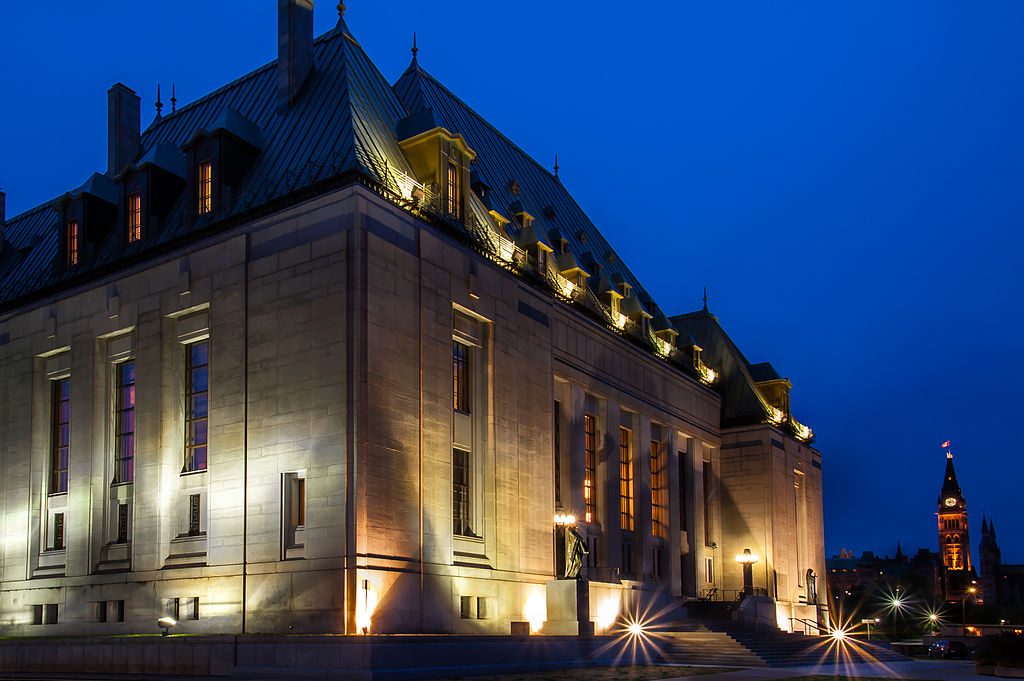 A recent decision by the Canadian Supreme Court will force Google to remove a particular site from search results all around the world, not just in Canada. While Canada has committed to upholding net neutrality and treating all data traffic the same; they have definitely also taken a hard stance on how they wish to treat search results. The Canadian Supreme Court ruled 7-2 to uphold an order to force Google to de-index and de-list an entire domain from its search results all over the world. The recent court decision strikes down Google’s appeal to that decision. The EFF in America tried to intervene in the case, telling the Canadian courts that the injunction ran contrary to American law. Despite that, the Supreme Court defended their decision:

David Christopher, a spokesperson for the Open Media Group, explained that the Canadian Supreme Court decision potentially opens a Pandora’s box of censorship all around the world:

“There is great risk that governments and commercial entities will see this ruling as justifying censorship requests that could result in perfectly legal and legitimate content disappearing off the web because of a court order in the opposite corner of the globe.”

Even if this particular site violated Canadian law and is rightfully delisted within its jurisdiction, being able to extend Canadian law onto the global internet is a huge stretch and sets us on a very slippery slope. What if a country like Iran decides to force Google to block things that are expressly illegal in Iran but completely legal most everywhere else around the world? In fact, this particular case, involving copyright infringement, was very likely cherry picked to provide the least amount of public resistance. The fact of the matter remains: An international legal censorship precedent has been set. Dina PoKempner of the Human Rights Watch also commented:

“The court presumed no one could object to delisting someone it considered an intellectual property violator. But other countries may soon follow this example, in ways that more obviously force Google to become the world’s censor. If every country tries to enforce its own idea of what is proper to put on the Internet globally, we will soon have a race to the bottom where human rights will be the loser.”

“We are carefully reviewing the court’s findings and evaluating our next steps.”