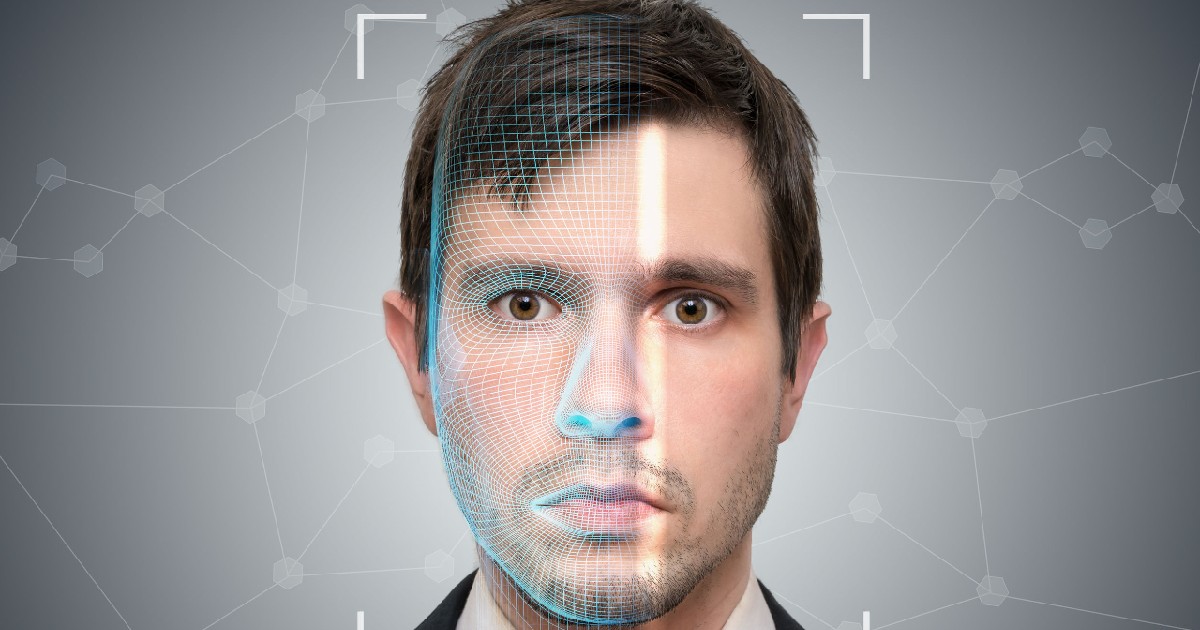 U.S. Customs Border Protection (CBP) has filed a notice of proposed rulemaking (NPRM) that highlights their ongoing plans to create a facial recognition database with mugshots of all non-US citizen travelers. The CBP previously proposed the same facial recognition database in 2019, but wanted to also collect mugshots of US citizens. Understandably, the backlash was fast and ferocious, causing the CBP to backtrack and even accuse Papers Please of misrepresenting the CBP’s clearly stated intentions.

How the CBP is already collecting facial scans

The CBP intends to build this database of mugshots in partnership with the Transportation Security Agency (TSA) and would continue a private/public model of working with airports and airlines directly. The NPRM explained:

“Generally, when travelers present themselves for entry or exit, they will encounter a camera connected to CBP’s cloud-based TVS facial matching service via a secure, encrypted connection…. The camera may be owned by CBP, the air or vessel carrier, another government agency such as TSA, or an international partner governmental agency….

At the departure gate, each traveler stands for a photo in front of a partner-provided camera. Aided by the authorized airline or airport personnel, the partner-owned camera attempts to capture a usable image and submits the image, sometimes through an authorized integration platform or vendor, to CBP’s cloud-based TVS facial matching service.”

Even though collecting facial recognition data is unconstitutional

The airlines and airports themselves are incented to work with the CBP so that they themselves have access to the facial recognition system for themselves. The thing is, this model of having third parties collect and even have access to the facial recognition database goes against a few federal laws in the United States: Namely, the Privacy Act and the Paperwork Reduction Act. Despite repeated Freedom of Information Act (FOIA) requests, the CBP has yet to produce any of the contracts between the CBP and airlines. However, it is known that some airlines and airports have already installed these cameras and are already sending pictures to be used by the CBP. This has obvious implications because the CBP is undoubtedly violating the First Amendment with their surveillance efforts. Papers Please explained:

“The Privacy Act also prohibits the collection, even on a voluntary basis, of information about the exercise by US citizens or permanent residents of rights protected by the First Amendment — which includes the right to assemble — without explicit statutory authorization. CBP has no statutory authority, much less explicit authority, to collect photos or other biometrics of US citizens at airports, seaports, or land border crossings.”

If a database of facial scans doesn’t seem privacy invading enough, know that the CBP has another proposal where they seek to collect DNA samples, fingerprints, and other more tangible biometric pieces from those applying for U.S. visas. If anything, the CBP’s announced plans highlight that the agency is barreling full speed towards a digitally surveilled future with a biometrics database that is unlikely to be properly secured. The CBP will build up the infrastructure, train its agents, and chip away at the public’s resistance to these types of projects by making a show of not collecting data from US citizens at first; however, it’s important to never forget that that is where this behavior inevitably leads and is the stated goal of the CBP based on their 2019 documents.