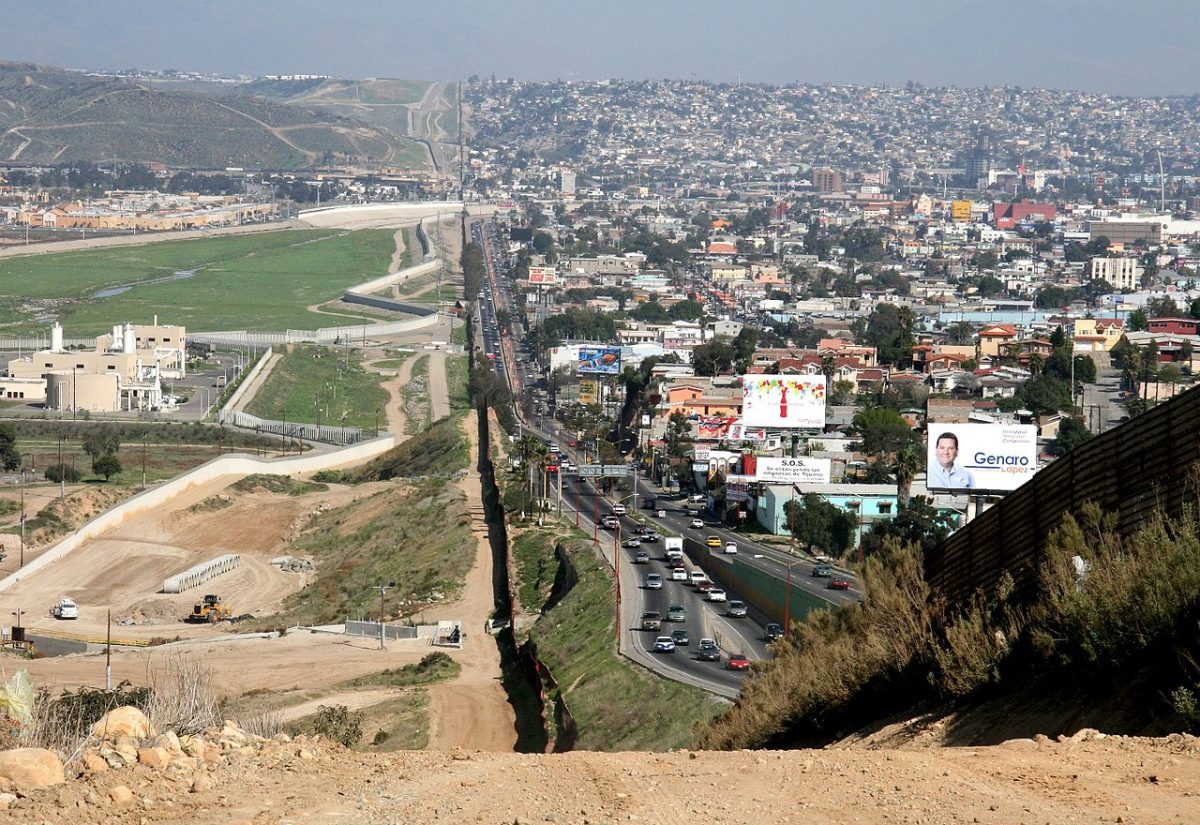 Over fifty individuals – including eight American citizens – are accusing the US government of violating their privacy rights by tracking them in a secret database compiled and shared between Customs and Border Protection (CBP), Immigration and Customs Enforcement (ICE), the U.S. Border Patrol, Homeland Security Investigations and even agents from the Federal Bureau of Investigation (FBI) in San Diego. The list is formally referred to as the “San Diego Sector Foreign Operations Branch: Migrant Caravan FY-2019, Suspected Organizers, Coordinators, Instigators and Media,” and members of the list are actively being detained and “interviewed” at the Southern border. For the last several months, there have been scattered reports of journalists, photographers, and activists being harassed while receiving additional screening at the Southern border of the United States; however, this is the first time that leaked documents verify that such groups are being intentionally targeted – with no recourse to remove their names from this list. The agencies have also compiled dossiers of information on the activities of each member on the list.

NBC 7 Investigates was able to speak with several of the people on the list, including Ariana Drehsler, who is an American citizen. She was detained for secondary screening three times while traveling across the US-Mexico border to photograph the late 2018 migrant caravan that gathered on the other side. During her screenings, Ariana encountered a series of probing questions and was even forced to abandon her phone and camera in a separate room unattended for a period of time during the screening. When asked by CBP agents if she could show them pictures that she had taken, Ariana declined. She was further informed to expect these screenings indefinitely. Other such targeted members of this secret database have not been so lucky, NBC 7 found several people that have been unable to enter Mexico since being put on the list.

Violating privacy and civil liberties under the guise of border security

The Customs Border and Protection (CBP) agency has made an official statement trying to justify the actions. A CBP spokesperson said:

“Criminal events, such as the breach of the border wall in San Diego, involving assaults on law enforcement and a risk to public safety, are routinely monitored and investigated by authorities.”

Border security is a very real issue, and the CBP has the right to conduct secondary screening and interviews of anybody, US citizen or not, that enters through the border. However, what this document shows is the US government targeting activists, lawyers, and media personnel in a gross violation of the first and fourth amendments of the United States Constitution. There is no probable cause here. Of course, this isn’t the first time that the federal government has figuratively spit on the text of the Bill of Rights and engaged in targeted or mass surveillance.

Not much has changed since Edward Snowden: Americans are still being illegally spied on

These recently revealed facts are just the most public tip of the iceberg. What are the chances that the NSA has performed a metadata analysis on the communications of all the journalists on this list? If CBP or Homeland Security is being tasked with violating these American citizens’ first and fourth amendment rights, just imagine what other privacy and civil liberties violations could have happened to even get to that point. Esha Bhandari, an attorney at the American Civil Liberty Union’s Speech, Privacy, and Technology Project emphasized the severity of these ongoing civil liberties violations in a statement to NBC:

“This is an outrageous violation of the First Amendment. The government cannot use the pretext of the border to target activists critical of its policies, lawyers providing legal representation, or journalists simply doing their jobs. We are exploring all options in response.”