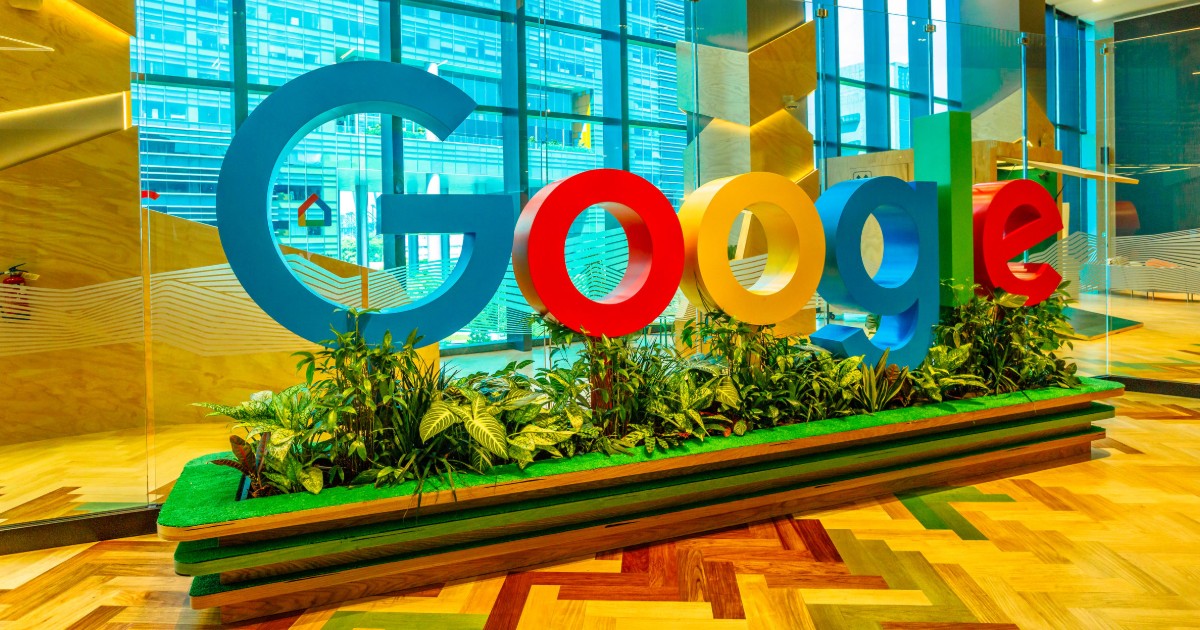 Google is being sued for 5 billion USD in a class action lawsuit over the tracking of private internet activity. Boies Schiller Flexner LLP has filed a massive lawsuit against Google and Alphabet Inc. for tracking and storing private internet activity. The suit, Case No. 20-3664, was filed on behalf of plaintiffs Chasom Brown, Maria Nguyen, and William Byatt as well as similar Google users – of which there are many – in a class action lawsuit that lawyers are hoping will be heard by a jury.

The crux of the lawsuit is that people’s expectation of privacy when using Incognito mode isn’t being respected by Google – which still collects information from Incognito mode users that visit websites that track visitors using Google Analytics or Google Ad Manager. The lawsuit stated:

“Google tracks and collects consumer browsing history and other web activity data no matter what safeguards consumers undertake to protect their data privacy.”

Privacy is something that Google claims to give its users total control over; however, the plaintiffs feel that Google’s actions have run afoul of the California Invasion of Privacy Act as well as federal wiretap laws. The lawsuit continues:

“Indeed, even when Google users launch a web browser with “private browsing mode” activated (as Google recommends to users wishing to browse the web privately), Google nevertheless tracks the users’ browsing data and other identifying information.”

The lawsuit states that private information such as IP addresses and browsing histories is systemically siphoned up by Google by this method – even when users tell Google they don’t want it to be – by using Incognito mode on Google Chrome. The lawsuit is seeking $5000 in damages per user and the total lawsuit is for 5 billion USD.

It’s important to note that Google Chrome’s incognito mode does provide a warning that this type of tracking by websites is still possible. While tech pundits are on the fence on whether the tracking alleged by the internet giant is properly disclosed or not, the fact that it happens isn’t up for debate. Google spokesperson Jose Castaneda commented to Bloomberg:

“We strongly dispute these claims and we will defend ourselves vigorously against them.”

Meanwhile, Google has also been sued by the Arizona Attorney General for continuing to collect location data from users that have informed Google that they do not want their Location History stored. Additionally, there are rumors that the DOJ and other attorney generals are planning an antitrust case against Google. In the meantime, those Google Chrome users that want actual privacy should look towards using something besides the poorly named Incognito Mode.