Clear Channel to start tracking consumers with billboards in Europe 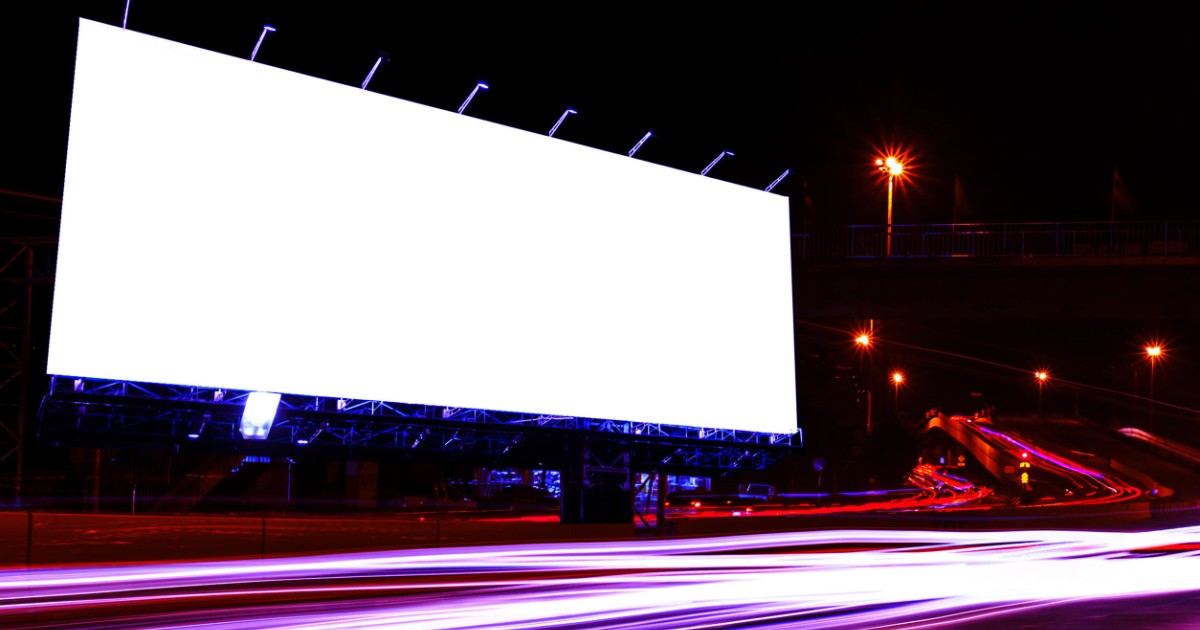 Clear Channel, a international traditional advertising company known for its billboards, will be bringing its Radar tracking program to Europe following some tweaks to the program to bring it into compliance with the GDPR. Radar is a program that gives advertisers access to anonymized phone location data of those that pass by billboards with their ads on them and represents the pinnacle of outdoor ad tracking. An advertiser would then be able to retarget people based on if they’ve seen a particular billboard. This program has already been active in the United States for four years.

Yes, the billboards are tracking you

To be clear, mobile data providers have been selling phone location data for advertising and marketing purposes for years now. This data is accurate to within meters and can definitely be used to determine if you went down the road next to a particular billboard. This type of data is regularly used by law enforcement, bounty hunters, and for targeting ads in the digital space. Arguably, Clear Channel is just bringing that readily available information and the extra retargeting ability that it generates to a more traditional advertising space. Officially, Clear Channel describes on their site that the tracking:

“measures consumer’s real-world travel patterns and behaviors as they move through their day, analyzing data on direction of travel, billboard viewability, and visits to specific destinations.”

Most people don’t know that. While the billboards aren’t quite yet at the level of Minority Report or Black Mirror, they are definitely well on their way. Clear Channel’s Radar program will be available starting in the UK and Spain and will also eventually open up in Sweden. There isn’t much that can be done to prevent this type of tracking – besides leaving your phone at home. Never forget that an increasingly connected world means more vectors for tracking.