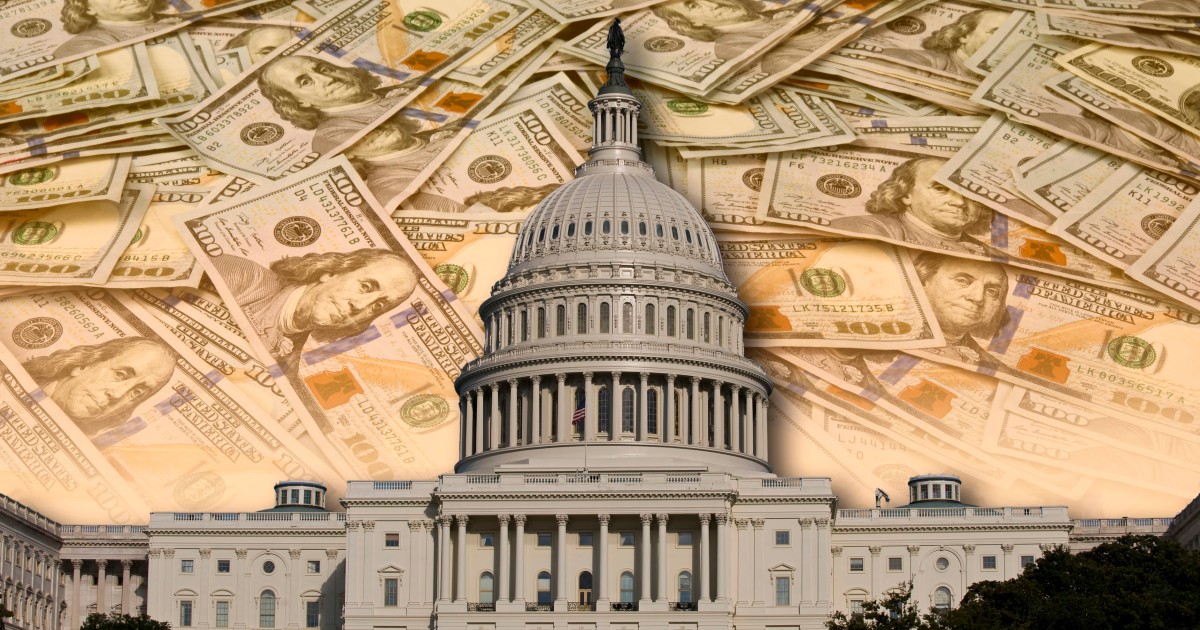 A recent Congressional hearing held by the Subcommittee on National Security, International Development, and Monetary Policy sought to examine the use of cryptocurrencies in financing domestic terrorism such as the Capitol Insurrection as well as the way privacy rights make investigations harder. Ironically, though, the title of the hearing was: “Dollars Against Democracy: Domestic Terrorist Financing in the Aftermath of Insurrection.”

The memo for the hearing described the topic at hand:

“As scrutiny by traditional banks and payment platforms increases, extremists are turning to solicitations of cryptocurrencies. The rise is commensurate with the overall increase in cryptocurrency’s popularity…”

The memo also fired a shot that is very concerning from a privacy point of view in that it is a raw look into the mindset of politicians. Privacy rights were brought up as a current impediment to domestic terrorism funding investigations:

Following January’s events at the U.S. Capitol, the spotlight has turned from foreign terrorism financing to domestic terorrism financing. It’s important to note that there has been no definitive link to say that the Capitol Insurrection was funded by digital currencies. However, blockchain analysis by Chainalysis showed that some extremists that were at the Capitol on that day did receive Bitcoin donations.

The memo explained the source of the concern that cryptocurrencies are still growing as a source of domestic terrorism funding:

“Nonetheless, since it is increasingly common to find cryptocurrency wallet addresses listed on extremist websites, this is a potential and growing source of funds for domestic extremists.”

When the hearing happened, experts were able to explain that some blockchains are pseudonymous while others are anonymous. The Financial Technology Task Force’s Representative Stephen Lynch (D-MA) led the charge and asked many good questions and also turned the light on non psuedoanonymous blockchains such as Monero, DASH, and Zcash.

“Cryptocurrencies aren’t inherently bad…The challenge is to bring them into the system and regulate them in the appropriate way. I do think the Treasury Department approaches this in the right way through the regulation of exchanges.”

Exchanges, or the other off ramps that would theoretically need to be utilized before any cryptocurrency donations become “dollars against democracy,” follow anti money laundering and know your customer laws that allow traditional terrorism financing investigation practices to be utilized. The Treasury Department’s approach would be to create a financial surveillance net for cryptocurrency transactions that starts at the exchanges. Privacy rights and cryptocurrency use are not mutually exclusive – and it’s time that the government got on board with that.