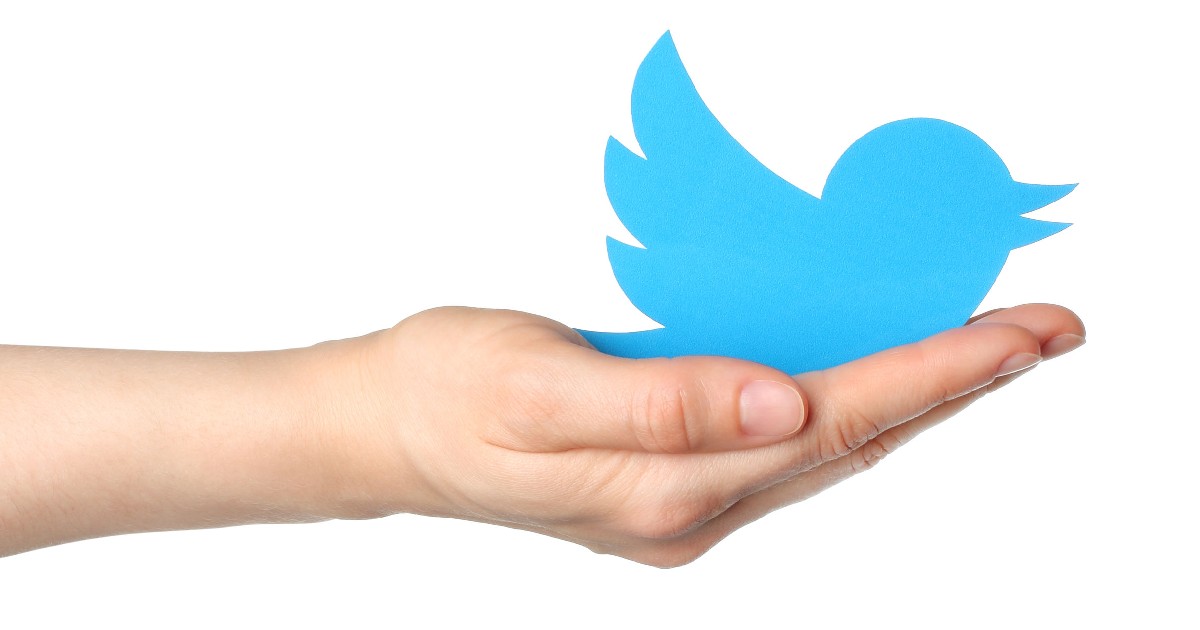 U.S. Magistrate Judge Donna Ryu of Oakland, CA has issued a subpoena to Twitter asking the social media platform to provide the IP address and account registration information used to create and operate the Twitter account that has been established as the first link to an allegedly forged FBI document which some say is the root of the conspiracy surrounding the death of Seth Rich – a Democratic National Congress staffer who died in 2016. Twitter has until October 20th to give up the identity of the person behind a now deactivated Twitter account under the handle @whyspertech, NPR reports.

The court order comes as a part of a defamation lawsuit filed by Aaron Rich, Seth Rich’s brother, against Ed Butowsky, Matt Couch, and America First Media – entities which believed the FBI document put forth by @whyspertech. Aaron Rich’s attorneys wrote in the filing:

“Learning the identity of @whysprtech is necessary in order to confirm that @whysprtech was not in fact a FBI ‘insider’ or otherwise someone who had access to non-public FBI material.”

“Plaintiff seeks to demonstrate the reach of the forged FBI report on the false information spread by Defendants, but cannot do so without serving discovery on the anonymous user who disseminated that report.”

Twitter’s lawyer has not responded to NPR for comments. Though, their Attorney Julia Schwartz did write in a motion to dismiss the subpoena:

“Twitter’s primary goal is to ensure that the subpoena not be used to chill anonymous speech that does not rise to the level of defamation.”

“The information sought is proportional to the needs of the case because the subpoena is limited in scope and Twitter does not argue that responding would pose an undue burden.”

Julian Assange has also been subpoenaed in this case. That a judge can order a website to give up the IP address of a user should be no surprise. This particular use of that power is particular public given the political circumstances involved; however, it’s always good to get a reminder of why IP addresses can point to someone even if they really shouldn’t be used to identify a person.