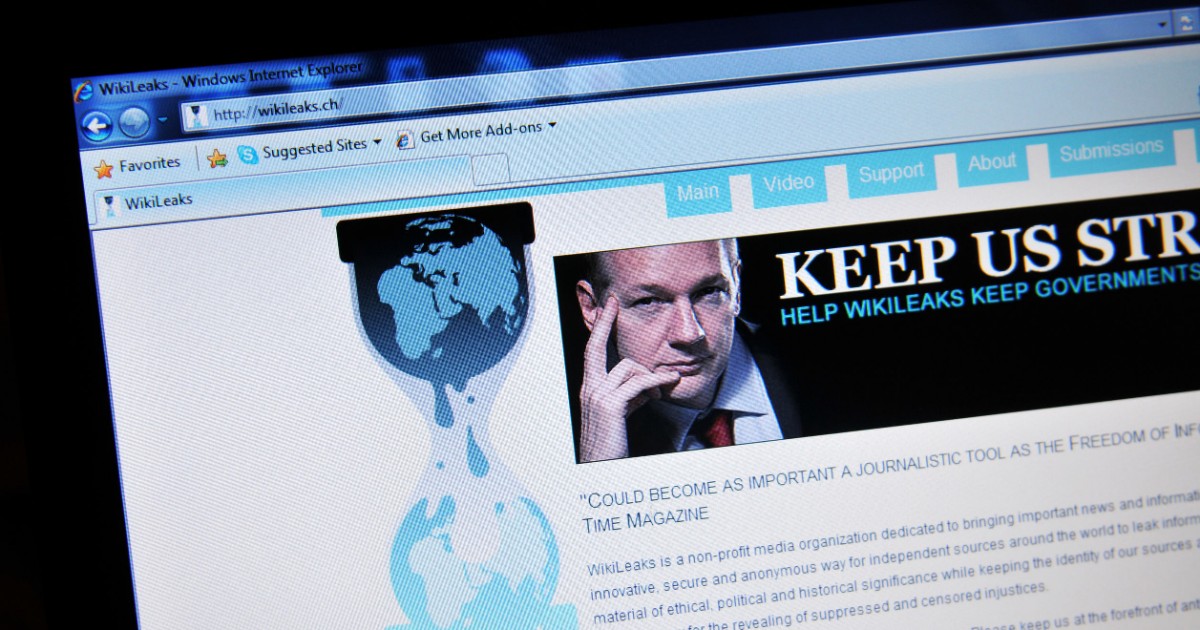 Julian Assange, the editor and founder of WikiLeaks, will be taken into a London courtroom on Monday for a hearing which will determine whether he will be extradited to the United States to face charges. The U.S. Department of Justice has unveiled a litany of charges under the Espionage Act and Computer Fraud and Abuse Act that await Julian Assange in the United States should he be extradited.

Besides the charges that stem from WikiLeaks activities that should be covered under freedom of speech and the press, there is genuine concern that Assange could face human rights violations while under detention in the United States if extradited. The upcoming hearing is instrumental to the case against WikiLeaks and all that it stands for along with the personal health and wellbeing of Julian Assange – who, despite the best efforts of America’s negative propaganda campaign to dictate otherwise, is still a human being.

“This hearing is the latest worrying salvo in a full-scale assault on the right to freedom of expression. If Julian Assange is prosecuted it could have a chilling effect on media freedom, leading publishers and journalists to self-censor in fear of retaliation.”

“If Julian Assange is extradited it will have far reaching human rights implications, setting a chilling precedent for the protection of those who publish classified information in the public interest.”

This hearing will determine the fate of Julian Assange, and freedom of expression

Julian Assange has been in UK custody awaiting a day in court ever since his arrest in mid 2019. While his arrest was made stemming from trumped up Swedish charges which have since been dropped, it’s long been common knowledge that the real reason for Assange’s arrest was none other than an American extradition request. After the arrest, the UK Home Office confirmed this:

Even prior to his arrest, Assange lived a cloistered life in the Ecuadorian embassy in London, where contact with the outside world was so limited that rumors about his death would often flare up – prompting a Bitcoin blockchain based show of proof of life back in 2017. To say that Assange has been through hell would be the understatement of the century. The United Kingdom has a chance to stand up for what’s right. Muižnieks implored those in power:

“The UK must abide by its obligations under international human rights law, which forbid the transfer of individuals to another country where they would face serious human rights violations.”

Freedom of expression, and the fate of one man in particular, are up in the air come Monday. Assange’s hearing starts at 9:30 AM UK time.