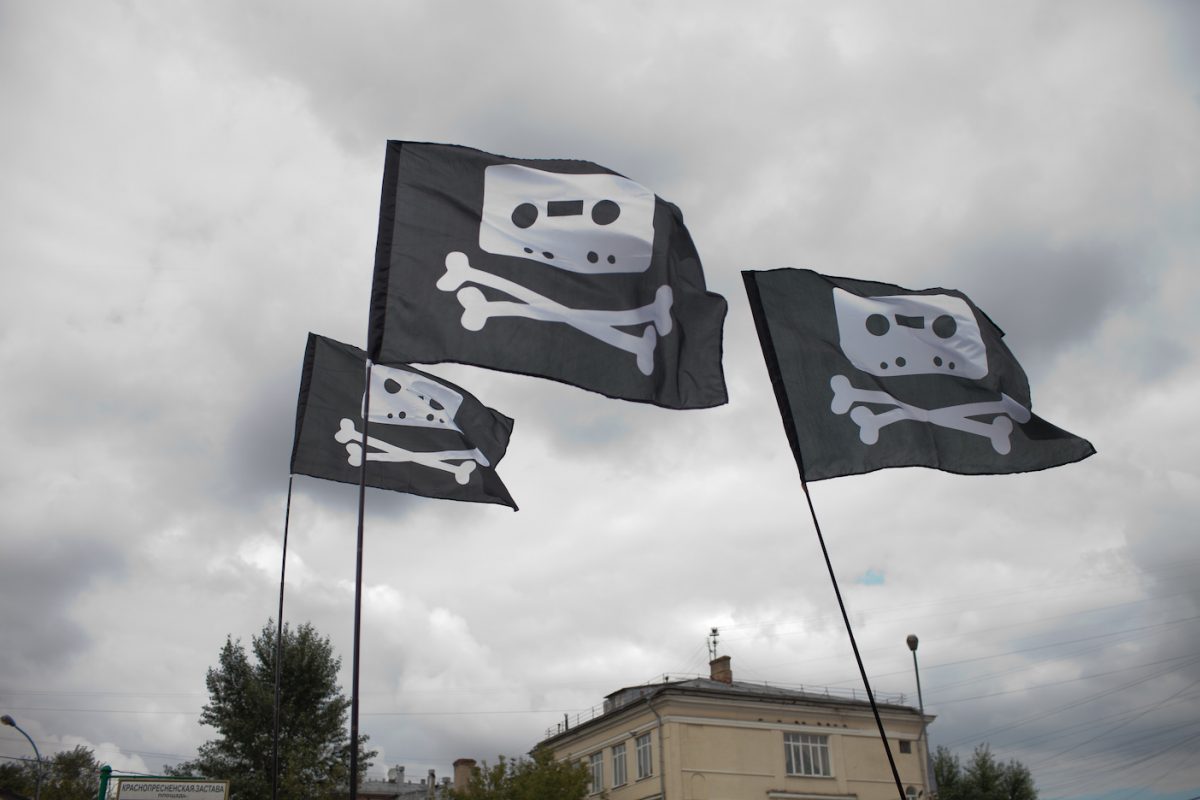 Today, the FCC unveiled their official notice of proposed rule making, titled “Restoring Internet Freedom (doc),” that would end net neutrality as we know it in the United States. The FCC recently lost the ability to keep Internet service providers (ISPs) from selling your private data. The proposal was announced by FCC Commissioner Ajit Pai yesterday at a Washington DC event. The proposal would remove the Title II common carrier classification from ISPs. Separately, ISPs would be expected to include commitments to net neutrality principles into their end user agreements. If the FCC’s plan to destroy net neutrality goes through, all that will be left to protect net neutrality is a pinky promise from your ISP.

Let ordinary customers decide what the definition of “Internet Freedom” is

The FCC’s plan hinges on the false assumption that neutering net neutrality will somehow restore Internet Freedom. That the plan for an Open Internet approved in 2015, didn’t enhance any consumer freedoms and instead took away Internet Freedom from the average America, which now needs to be restored. Remember the type of net neutrality violations that were happening up until 2014. Jon Brodkin of ArsTechnica stated concisely:

Internet consumers in the United States undoubtedly gained from net neutrality protections and if the repeal of Title II for ISPs is voted for on May 18th, we as consumers will be left without protections and left to the mercy of our data providers – that is the opposite of what I think of when I think of Internet Freedom. Not only is the FCC trying to attack Internet Freedom, they’re actively trying to usurp the very definition of the words.

Once more with feeling: Destroying net neutrality is NOT “Restoring Internet Freedom”

On their end, ISPs have started paying lip service to net neutrality, saying that they support it in theory but they do not believe that the FCC should be the ones enforcing it. Of course, because they’d rather use easily broken pinky promises not to violate net neutrality principles to back up their lip service, while intentionally eroding what net neutrality “means” in mainstream media – just as the FCC is trying to change what Internet Freedom means. Don’t let them.

Private Internet Access joined 800 other startups in Startups for Net Neutrality to release an open letter to the FCC fighting for net neutrality. Sign today. Let the FCC know at 1-888-225-5322 your opinion on net neutrality. Press 1-4-0-2 to speak to a human (Credit to redditor R_kellys_sheets for that tip).