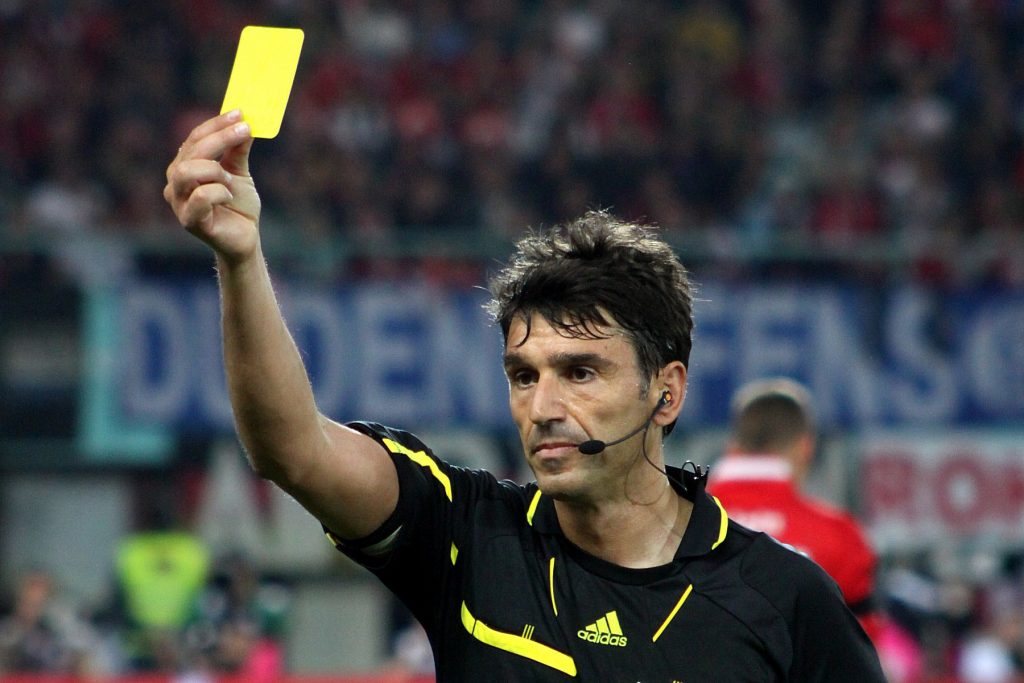 Digital rights groups are crying foul over Canada’s new “FairPlay” coalition aka the Bell Coalition, which is wielding its considerable corporate power to pressure the country’s telecommunications regulators to begin censoring websites that host or serve pirated content.

Recently, FairPlay Canada — a coalition of more than 25 telecom companies, broadcasters, and other organizations — unveiled a proposal that asks the Canadian Radio-television and Telecommunications Commission (CRTC) to order internet service providers (ISPs) to block their customers from accessing websites that host what regulators deem to be pirated content. Michael Geist, a University of Ottowa law professor,  notes that such a pirate site blacklist would inevitably be expanded, maybe to include VPN

According to the coalition’s application, which it has already filed with the CRTC, the group wants the regulatory agency to create an “Independent Piracy Review Agency” to review websites that allegedly host pirated content and refer those that do to the CRTC, which will then mandate that ISPs censor access to these websites.

Digital rights groups are deeply concerned about the application, as it gives the government broad authority to censor what content its citizens access over the internet.

“We’re really worried about the idea that there’s inevitably going to be false positives and legitimate things are going to be caught up in that,” Lauren Tribe, executive director of OpenMedia, told Motherboard. “As soon as we open the door for the government to decide what we can and can’t see online, I think we’re going to see a lot of lobby groups pushing to see their interests protected by this agency as well.”

Many privacy advocates have drawn parallels between the FairPlay proposal and the Stop Online Piracy Act (SOPA), a controversial US bill from 2011 that would have given ISPs the authority to censor websites that serve pirated content. Pressure from digital rights groups ultimately eventually caused legislators to shelve the bill, but its backers continue to pursue ways to sneak similar policies into law.

Others point out that adoption of the FairPlay proposal would mark the end of Canada’s support for net neutrality, just months after the US Federal Communications Commission (FCC) voted to repeal net neutrality protections that had been passed during the Obama administration and Canada reaffirmed their commitment to net neutrality.

In short, FairPlay Canada’s proposal is an invitation for government censorship, couched in language it believes will be more palatable to the general public. But though these corporate interests may wield considerable power and influence over politicians, Private Internet Access VPN will always support your right to a free and open internet.

Featured Image from By Steindy/Wikimedia Commons