Dismantling the “Nothing to Hide” Argument 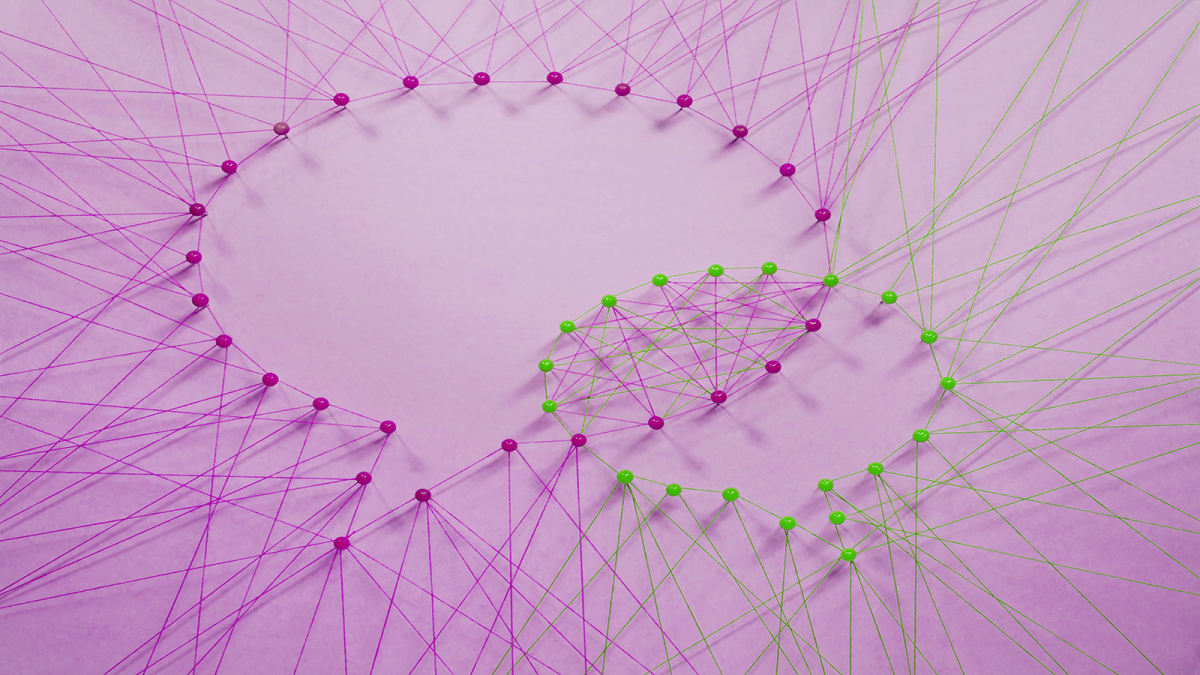 When talking about privacy in the modern world, we are often faced with a common dismissive argument. Someone in the group always drags out the “I don’t have anything to hide, so it doesn’t bother me” argument. Privacy activists usually take offense to this, get agitated, or get flustered and go into a tirade about how they want the person to give them their full browsing history on all of their devices.

When we encounter this form of thinking, it is important to understand that it isn’t really a position on the issue. It is the path of least resistance. Most people, when talking about technology, politics, or any intermixing of the two, do not want to put a large amount of effort or thought into the debate. They’ll hear a salient point or two from both sides and then shut down and stop listening.

How People Actually Change Their Minds

When we talk about changing someone’s mind about a topic, it is important to understand how people go about changing their minds. A recent study at Cornell highlighted multiple important factors in helping people change their minds on Reddit’s /r/ChangeMyView subreddit. This particular subreddit is interesting because the question asker is open to new information, and the respondents give lengthy responses that show all of their reasoning and how they get there.

The research suggests that being calm and direct, giving specific examples of problems raised by their position, and getting the good points in quickly are what convince people to reexamine their views and what opens them up to changing them.

Three Good Arguments for Privacy in the Information Age

These are the salient points that have actually changed people’s minds, or at least made them seriously reconsider their position on privacy, in my day to day encounters. I tend to pick two from these four, and tailor them to the person that I’m talking to, to talk about the things that they probably value the most.

Privacy may not be critically important to you, but it is crucial to consider how it impacts all of us collectively. There are rights that are taken for granted that can be dismantled if privacy is lost, that will lead to a worse world to live in. The loss of things like doctor-patient confidentiality, attorney-client privilege, to maintain important business secrets, for reporters to maintain confidential sources, for whistle-blowers to report wrongdoing at their workplaces, and to go about your everyday lives are crucial.

Specific examples involving The Society Argument – The Chinese censor the news and monitor internet traffic to identify potential dissidents and send them to “reeducation camps.” They are also looking into a national social credit score, where doing things like speaking out against the government, or talking to someone who does, can inhibit your ability to travel, get a job, and live your life. In Bangladesh, bloggers who speak out against Islam are murdered when their online identities are tied to their real ones. The US has had a number of recent incidents where whistle-blowers within the current administration are being hunted.

To understand the impact of mass surveillance it is crucially important to understand the damage that surveillance programs do to worldwide standards and digital security. Making software do what we want it to is the hallmark problem of this century. As things are now, adding complexity to any system makes it less secure, and surveillance does exactly that. The governments of the world are constantly pushing to make systems less secure so that they can continue mass surveillance effectively. These policies lead us down a road where billions of dollars are lost and data breaches are daily news. Even the strongest systems in the world are not impervious to attack, as we saw with the Office of Personnel Management hack that leaked information about active American spies. We should be building the most secure systems we can and not worrying about spying… especially considering the next three arguments…

It is important to consider that collected information is permanent, and just because you may support or accept the current administration in your country, it may not be there in the future.

You may trust the people who have access to your data now, but will you trust every person who ever has access to your information for the rest of your life? The Axis powers in World War II used detailed dossiers gathered by countries long before the war to effectively find and exterminate Jewish citizens. Or, if we want to look to a more modern slice of history, our Facebook data is actively used against us by political actors, both domestic and foreign. In Egypt they use social media and Internet monitoring to find and punish gay people. The Iranians use the web to find people who violate religious law, who are then charged with “spreading corruption on earth.”

The equipment that it takes to conduct mass surveillance is ludicrously expensive, and there’s no real evidence that all of that expenditure is even marginally effective.

There’s better ways to use all of that money, even if you just want to keep more of it in your own pocket.

Not Everyone Will Be Convinced

But many people will be, as I’ve never heard an effective argument against any of these points. It is important to make them consider the real-world consequences that their position has, and to broach the topic in a way that is non-confrontational and allows them to dwell on the new information that you’ve given them.

Often, this leads a person who hasn’t given the topic much thought at all a great base of ideas to grow into a supporter of internet privacy.