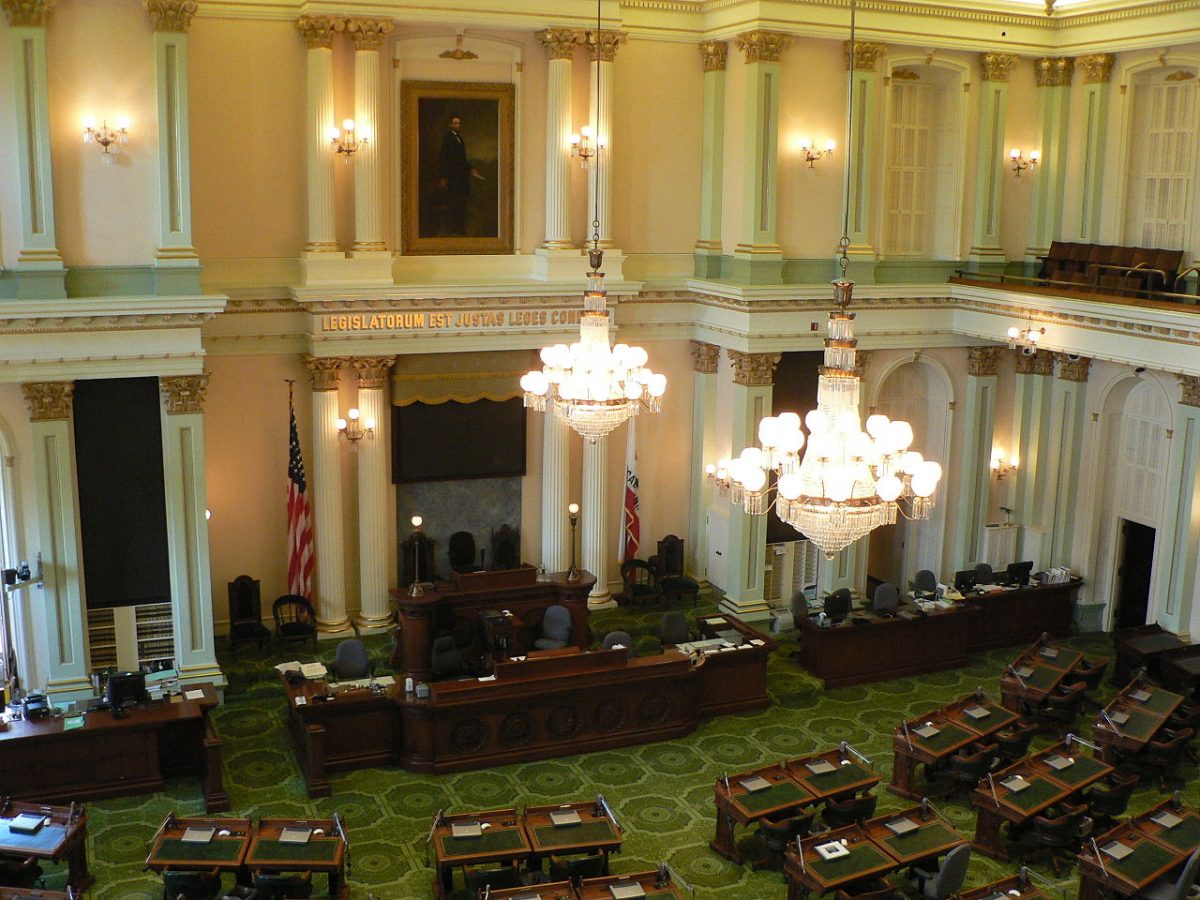 In a joint campaign called “Protect Our Privacy,” the California chapter of the Council on American-Islamic Relations (CAIR-CA) and ACLU’s California chapter (ACLU-CA) teamed up to lobby against the dangerous facial recognition bill that flouts online privacy at nearly every step. They warned:

“AB 2261 would create a world where your daily life could be continuously tracked by facial recognition systems, and you could be turned away from healthcare, businesses, housing, and employment opportunities – based solely on a scan of your face.”

While this bill made it through the Privacy and Consumer Protection Committee – many others that actually do take privacy and consumer protection into consideration have not even been granted a hearing. Which begs some to question: is there something wrong with the Committee?

AB 2261 had a long list of detractors – including the American Civil Liberties Union (ACLU) and the California State Sheriff’s Association (CSSA) – suffice to say, these two organizations rarely find themselves on the same side of any legislation. Those two relatively well known organizations were joined by many more civil liberties organizations. In contrast, the list of companies that formally threw in their support of AB2261 consisted of just one company that everyone has heard of: Microsoft.

“Facial recognition will not make us safer. This dangerous technology is built on the back of a racist criminal justice system. Law enforcement is already using facial recognition to target people of color, while ICE uses it to deport our loved ones. Facial recognition is also used to oppress religious minorities and discourage free expression.”

How does such a bill make it through the only committee that is supposed to protect consumer privacy?

While AB 2261 has made it through committee, with the help of the deep pockets of Microsoft, many other bills that actually do protect privacy have died in that same committee. AB 3119 would have strengthened California’s now well known Consumer Privacy Act by regulating the sharing of private information between companies – not just the selling of it. Examples of private information being shared and not sold include Zoom’s recent fiasco with sharing information to Facebook through its mobile app. Another bill, AB 3212, would have required social media companies to obtain parental permission before selling the information of the many minors using their platforms and enjoyed strong support from the Children’s Advocacy Institute.

These bills weren’t even granted a hearing by the committee. When asked why, Chau stated that he was trying to optimize for pandemic related bills. Instead, other bills have passed which do things like enable restaurants to get information from delivery services such as DoorDash or enable scooter ride share companies to share the information gathered from those using their services. The Privacy and Consumer Protection Committee doesn’t seem to have privacy or consumer protection as its guiding star – but instead looks elsewhere to determine what privacy bills are worth consideration. As John Diaz of the San Francisco Chronicle wrote

“It’s about the influence of money in politics — and it is unacceptable.”

Featured image by David Monniaux shared via CC By 3.0 license.