EFF to law enforcement (and judges): Please remember that an IP address is not enough evidence for a search warrant or subpoena 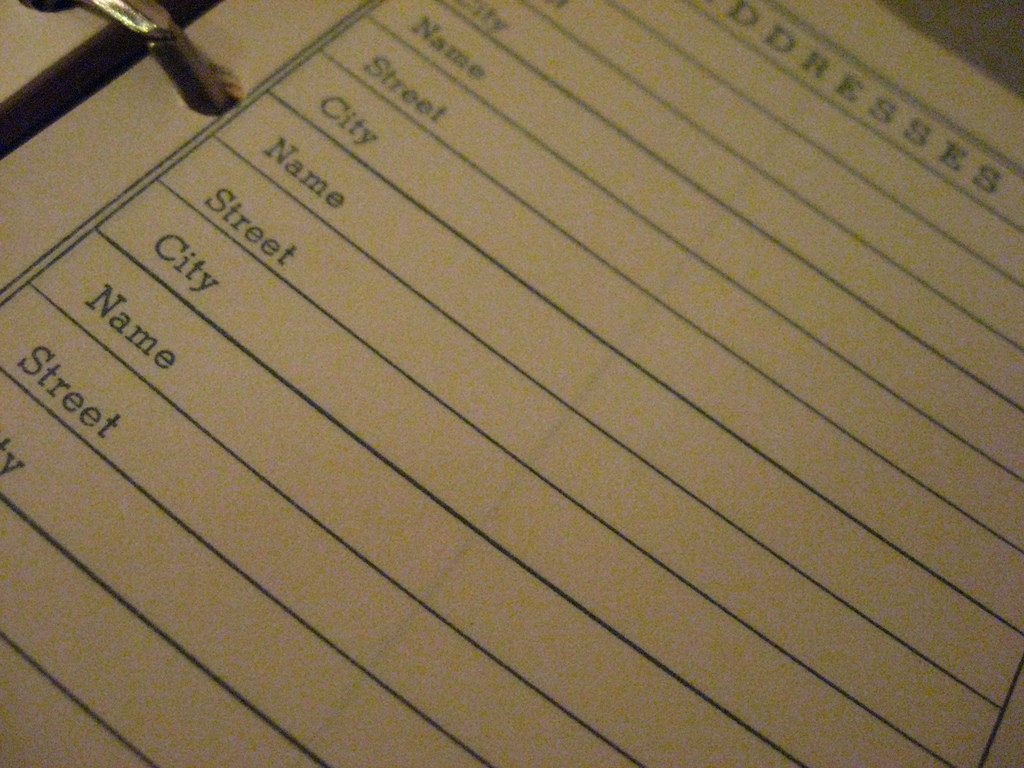 The Electronic Frontier Foundation (EFF) has released a whitepaper titled: Unreliable Informants: IP Addresses, Digital Tips and Police Raids. The EFF asks law enforcement to consider IP address “evidence” as nothing more than a rumor floating around the Internet and to please “conduct additional investigation to verify and corroborate the physical location” before applying for a search warrants and busting down doors willy nilly. The EFF has even provided law enforcement and courts with a step by step process to help. As a solid first step, they implore law enforcement to stop misrepresenting IP addresses as being the same caliber of identification information as a physical street address or vehicular license plate.

Judges: An IP Address is not enough identifying evidence to grant a search warrant

In the past, law enforcement around the country (and also the world) have filed search warrants and subpoenas on people and locations based only on IP address data, sometimes resulting in egregious and repeated errors. The biggest obstacle to breaking the courts’ seemingly willful ignorance to how IP addresses should be used in criminal investigations might be on the search warrant applications themselves. The EFF’s whitepaper has specifically called for police officers, when submitting their warrant applications, to:

IP addresses are fundamentally different from license plates in many ways. With both a physical address and a license plate, there exist government maintained databases that are regularly and legally used for identification. Another key difference is simply that covering, or otherwise altering your IP address when you are on the Internet roadways is perfectly legal. Obviously, attempting to hit the motor roadways with a covered, borrowed, or shared license plate would not be OK. In this day and age, any kid could tell you the difference, but apparently there are police officers and judges that still cannot. Hopefully, the EFF’s education efforts will be fruitful.

Disclaimer: Private Internet Access is a sponsor of the EFF.