More examples of how licensing kills progress: the stories of Gopher and GIF 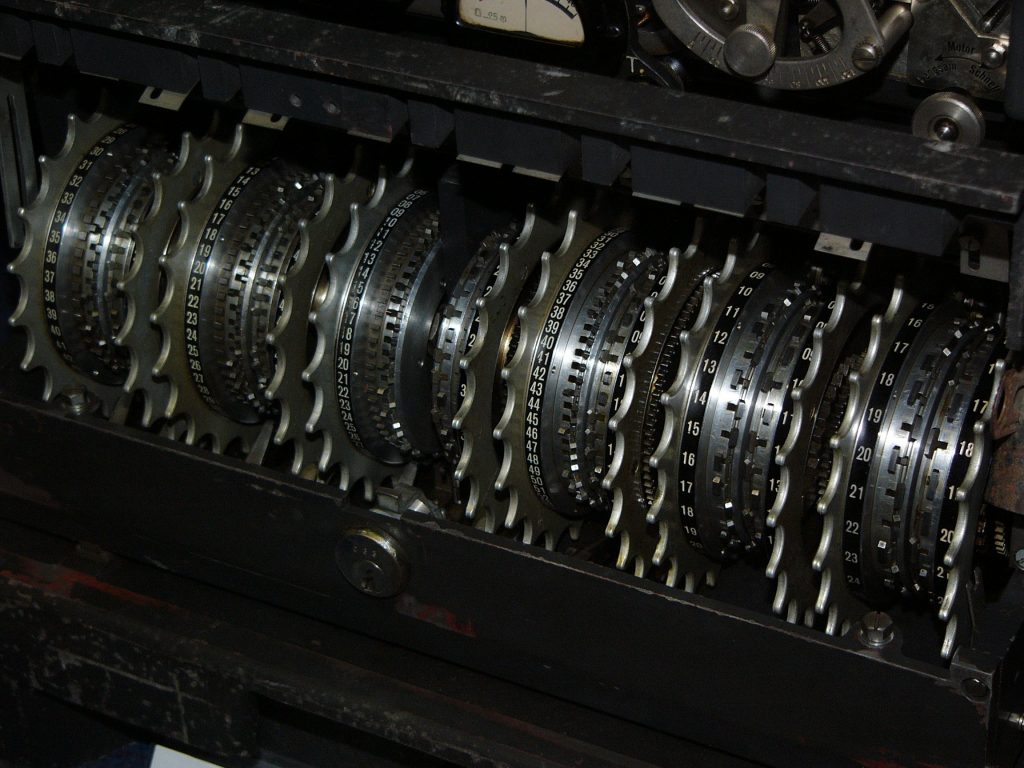 At Private Internet Access, we’re dependent on – and celebrating – the existence of free and open strong cryptography. Time and again, people proclaiming the virtues of monopolies and exclusive rights – copyrights, patents – are trying to push their model of closedness and permissioned gates onto the Internet. And time and again, the Internet rejects the notion wholesale.

Without free and open cryptography, we would not have strong privacy today – and without strong privacy, we no longer have Freedom of Speech at all, in the wider social context. Numerous commissions have looked at the possibility of outlawing private encryption altogether today, like private encryption was banned in France before the first crypto wars, with the usual scapegoat of “because terrorism”. However, they all concluded that because of the mere existence of free and open cryptography, which fall under free speech laws since the first crypto wars, terrorists will always have access to strong cryptography – unlike with gun regulation, there are no per-item sales you can regulate.

(Well, they all concluded thus with the exception of the UK, which went on to make it a jailable offense to not surrender a decryption key for something that is encrypted, or something that looks encrypted (like radio noise), whether you have such a key or not.)

This kind of free and open software has been instrumental not just to privacy, but to the entire net generation. To illustrate the gravity of this culture, I’d like to bring up two examples where institutions talked of “licensing” once a technology was adopted, and the entire Internet just dropped that standard like a bad habit as a result. Basically, even pretending you’re holding exclusive rights to something is socially treated as a crime against humanity.

The first example was in 1992, when the web-before-the-web, Gopher, was just taking off. There’s a great feature of the rise and fall of Gopher in the MinnPost today, and it basically came down to Gopher being the Internet’s Web until that one day when the University of Minnesota, where the Gopher coders worked, decided it wanted to wring money out of this new thing and that it had the legal right to demand this.

Eventually, though, the U [University of Minnesota] did want some money — for itself. At GopherCon ’93, Yen announced that for-profit Gopher users would need to pay the U a licensing fee: hundreds or thousands of dollars, depending on the size and nature of their business. Many users felt betrayed.

As a result, the University never saw a cent, and the entire technology was dropped, betrayed, toxic. It was no longer open, and the University had committed an unforgivable crime against progress. (There is a very strong reason Sir Tim Berners-Lee demanded in writing that CERN, his employer at the time, would never ever assert any kind of exclusive rights over the WWW technology that would replace Gopher.)

The second noteworthy example concerns the GIF file format – the one known for short animations today. It was adopted by the CompuServe network in 1987, and was using a compression technique believed to be open. However, Unisys claimed late 1994 that they held exclusive patent rights over this particular compression mathematics. Despite the Internet at the time pretty much only using this image format (and a little JPEG and TIFF), the online community again more or less declared the practice a crime against humanity, dropped the offending standard like a bad habit (so Unisys never saw a dime from the community at large), and developed a new technology – PNG – to replace the use cases of the now-toxic GIF. Only on expiration on the alleged patent rights did GIF make a slow and limited comeback, and only in the narrow field of short and small animations.

The list goes on and on. The net generation really does treat locking in and locking up as a crime against humanity, and that’s a very promising sign for the future. We’ve had a number of promising technologies delayed because of exclusive patent rights already: the Industrial Revolution was delayed 30 years because of Watt’s patents on the steam engine (and people who tried improving it were even put in prison), powered flight was delayed about 15 years until the United States simply seized the patent rights of the Wright brothers, broadcast radio was delayed about 10 years, frequency-modulated radio as much, and the list goes on. We could basically have been living 100 or so further years into the future, progress-wise.

Fortunately, with code as free as speech, there is no exclusivity, and therefore there is strong cryptography for everyone. And I’ll be returning to that.