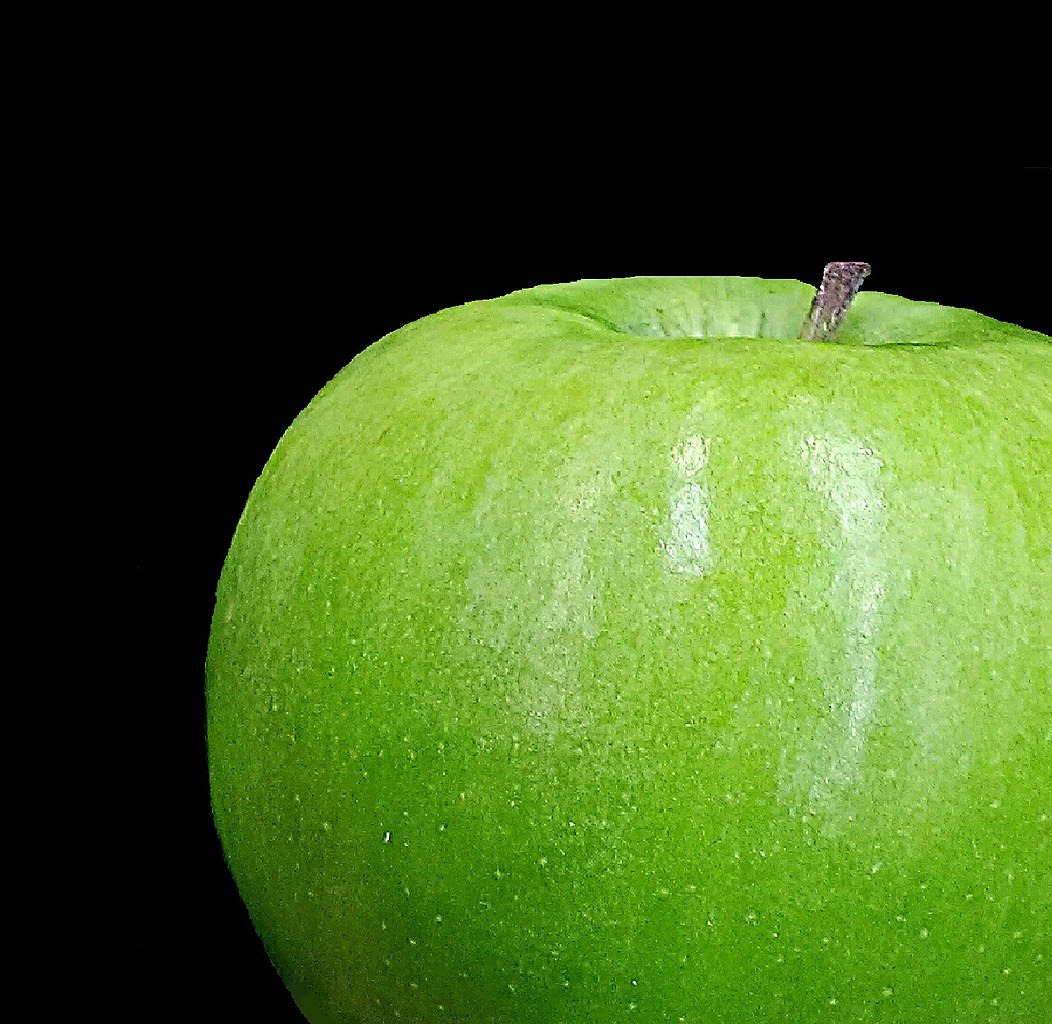 One of the greatest threats to privacy online is the tracking of users across multiple sites and services. This allows companies such as Facebook and specialist data brokers to build up highly-revealing profiles of our interests and concerns. The profiles are then used to display micro-targeted ads, typically bought as the result of real-time bidding. As Privacy News Online noted earlier this year, an unlikely champion of user privacy is Apple. One of Apple’s most important privacy features has just been turned on. App Tracking Transparency means that users of iOS 14 will receive a prompt when an app wants to track them across multiple Web sites owned by other companies, or to share information with data brokers. Users can choose to allow an app to track activity in this way, or “ask” it not to track. The Guardian explains:

If users decline, then applications will not be able to access the unique user ID that they need to follow individuals as they live their digital lives. The prompt, which will say “Allow [app game] to track your activity across other companies’ apps and websites?” will show up for apps that request access to the ID number. They may be able to use other methods, known as “fingerprinting”, to achieve the same goal, but Apple says that doing so could cause them to be expelled from the App Store.

Apple announced this feature last year, and since then the lobbying against it has been intense. In particular Facebook, one of the worst offenders when it comes to gathering and selling access to detailed profiles of people – including those who haven’t set up Facebook accounts – has been trying to paint this move as an attack on personalized ads, and therefore an attack on small businesses. Here’s Facebook’s sob story:

So who is truly impacted? Your neighborhood coffee brewery, your friend who owns their own retail business, your cousin who started an event planning service and the game developers who build the apps you use for free.

Facebook has even set up a Web page entitled “Small businesses deserve to be heard“, because “Apple’s latest update threatens the personalized ads that millions of small businesses rely on to find and reach customers. We’re giving small business owners a place to speak their mind.” It’s a clever framing, suggesting that Facebook is attacking Apple not for selfish reasons, but because it cares about small businesses. It’s clever, but fundamentally dishonest. It’s true that Apple’s new App Tracking Transparency feature may lead many people to decide they do not want to be tracked across multiple sites so that aggregated profiles can be built. But every site will still be able to build up its own, more modest but perfectly serviceable profile of visitors. In particular, Facebook still has what is probably the world’s largest and most detailed database of billions of people (alongside Google’s). This means that small businesses (which won’t, in any case, have their own apps) can still use personalized advertising on Facebook exactly as they have done in the past, with similar efficacy.

Facebook isn’t the only one trying to present Apple’s move as an attack on ordinary Internet users. The FT reported this week that nine industry associations, representing companies including Facebook and the publisher Axel Springer, the owner of several leading German newspapers, filed a complaint with Germany’s competition regulator over Apple’s move:

The German complaint predicted a 60 per cent fall in advertising revenues for app developers, as the changes make it harder for third parties to gather the data they need to place ads.

According to the FT, a lawyer representing the groups claimed the change meant that “Consumers will be harmed by higher transaction costs. If the relevance of ads decreases, consumers will have to spend more time searching to find offerings that are relevant to them.” This falsely equates the need to gather and consolidate personal data across multiple sites and apps, with relevant advertising. Contextual advertising ensures that ads are relevant, but requires little or no personal data in order to function. It’s simply that publishers and companies like Facebook have come to expect unrestricted access to the most personal information about online users, almost as some kind of right. Ad-funded publishing flourished for a century without that detailed data, and would flourish again if it stopped gathering it. Similarly, app developers can use general demographic data about their users to sell appropriate ads without needing intrusive personal details.

It’s true that Apple’s move is hardly altruistic. Tim Cook has realized that privacy is a competitive advantage for Apple, which can make money from its hardware and services. Facebook, on the other hand, is almost completely dependent on advertising, which is why it opposes Apple’s moves so fiercely, and why the feud between Cook and Zuckerberg has become so bitter.

Google too is highly dependent on advertising, but understands that the tide is now turning against constant surveillance carried out on behalf of advertisers. It is therefore trying to come up with new ways to sell ads, but without grossly infringing on users’ privacy. Others are taking a less subtle approach. The data brokers that lie at the heart of surveillance advertising know that their business model is under attack, as more people wake up to the privacy harms that flow from the creation and use of detailed profiles. As a recent report by The Markup revealed, data brokers are spending tens of millions of dollars on lobbying politicians in the US, and are doubtless increasing their budgets in the EU too. The next great battle to protect online privacy is underway.