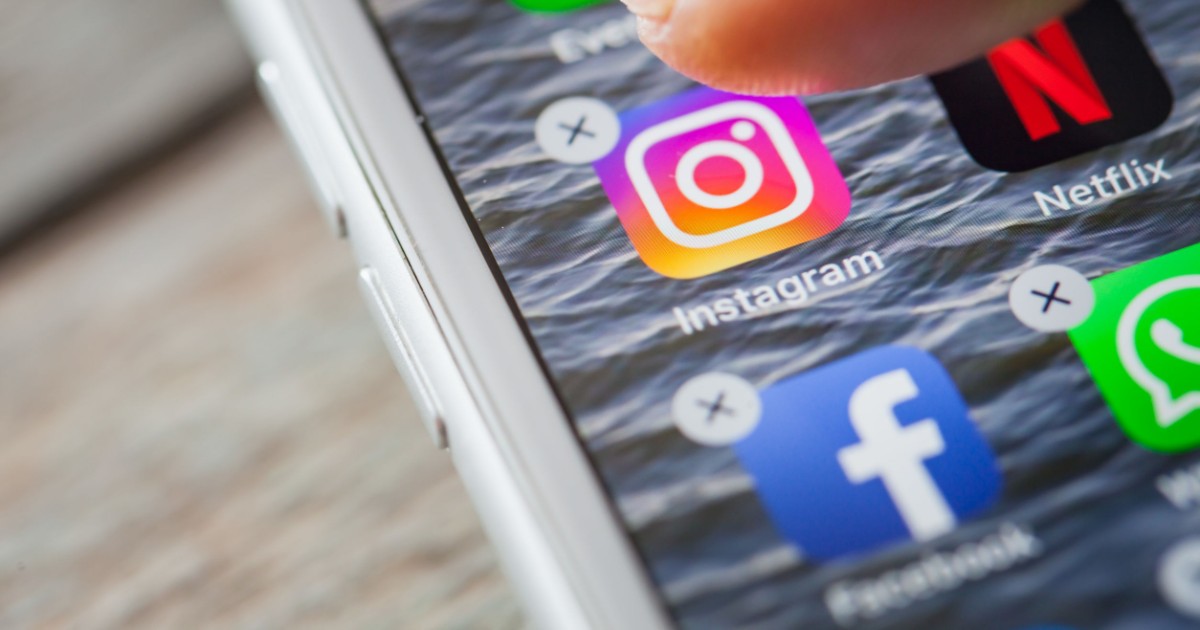 Facebook is facing a lawsuit which alleges that the Instagram app spied on users through their cameras. Earlier this year, an update to iOS which included privacy warnings when an app does things like open the camera or access the clipboard called out the Instagram app accessing the camera unexpectedly while the app was open. The lawsuit alleges that Facebook violated wiretapping laws, two-party consent laws, and the California Consumer Privacy Act (CCPA). Facebook has just recently been served with another lawsuit for gathering facial biometrics data without consent. Facebook’s continuing privacy woes contrast with Mark Zuckerberg’s admission that: The future is private.” The lawsuit alleges:

“By obtaining extremely private and intimate personal data on their users, including in the privacy of their own homes, [Facebook is] able to increase their advertising revenue by targeting users more than ever before.

[…] For example, [Facebook is] able to see in-real time how users respond to advertisements on Instagram, providing extremely valuable information to its advertisers.”

When the revelation that Instagram was accessing user cameras was revealed by an iOS update in July of 2020, Facebook was quick to dismiss it as a bug that would soon be fixed. Back then, Facebook told The Verge:

Now that the lawsuit has emerged, Facebook has yet to make a comment. It may very well be Facebook’s last set of comments that will power the lawsuit forward. Facebook’s initial comment actually reads as if the bug was in iOS 14 beta. Later media coverage made it more clear that the bug was on Facebook and Instagram’s side as it was “quickly fixed.”

The admission that the Instagram app triggering iOS’s camera use privacy warning was “a bug” sure looks like an admission that Instagram did actually access the camera when iOS 14 said it did – even if “no content is recorded.” At the very least, Instagram is checking when the camera app is opened and for how long – they likely scoop up whatever other information Instagram is allowed to capture – location for instance. That is to say, the camera was accessed and some data was sent – and I take Facebook’s comment that the camera was “misfiring” is the bug in question. That Facebook is recording video from the camera and sending it home in real-time doesn’t seem technically feasible or hideable at scale, but don’t be surprised when this lawsuit ends in a settlement.