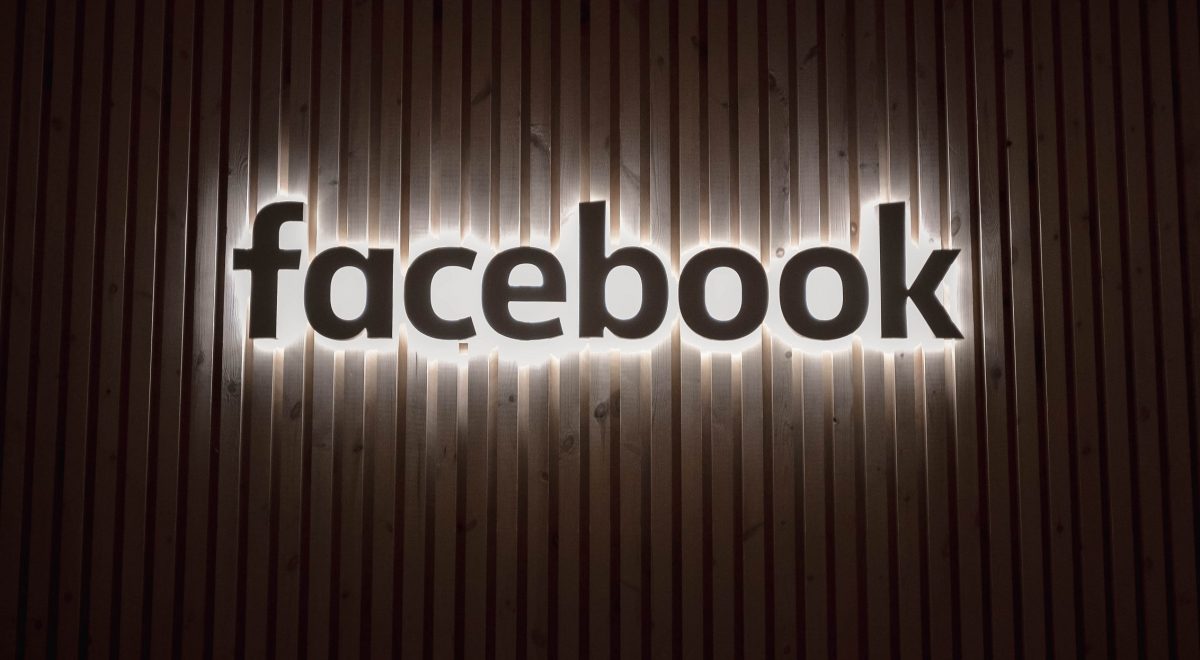 Facebook essentially called every cryptocurrency from the original Bitcoin to the newest initial coin offering (ICO) bad things. They were lumped together and referred to as:

Facebook banned cryptocurrency ads at the beginning of 2018, and swept the legs out from under many cryptocurrency projects and ICOs that were targeted at “unsophisticated investors.” This move was “intentionally broad,” as admitted by Facebook themselves and legitimate companies were unable to advertise via Facebook as a result, a casualty alongside what many called “scamcoins.” By summer of 2018, Facebook had started loosening their requirements, asking for companies to get “prior written approval” to place cryptocurrency ads on Facebook platforms.

By the next summer, things were completely different for Facebook – and the cryptocurrency ad ban was reversed. In May of 2019, Facebook posted a blogpost explaining their reversal of the decision:

“We’ve listened to feedback and assessed the policy’s effectiveness. While we will still require people to apply to run ads promoting cryptocurrency, starting today, we will narrow this policy to no longer require pre-approval for ads related to blockchain technology, industry news, education or events related to cryptocurrency.”

Even in May 2019, the industry had already heard news of Facebook’s plans to launch their own cryptocurrency to allow WhatsApp and Messenger users to send p2p payments to each other. That cryptocurrency, officially revealed in June of 2019 as Libra, would obviously be allowed to be advertised on Facebook, by Facebook. Facebook wasn’t planning to include privacy as a feature in Libra, but it turns out they weren’t able to proceed as planned anyways. A swift response by governments and other centralized monetary authorities around the world to the announcement of Libra has since shelved the possibility of us seeing a Libra ad in the wild on Facebook, but that time can still come in the future thanks to Facebook’s suspiciously well timed ad policy reversal regarding cryptocurrencies.