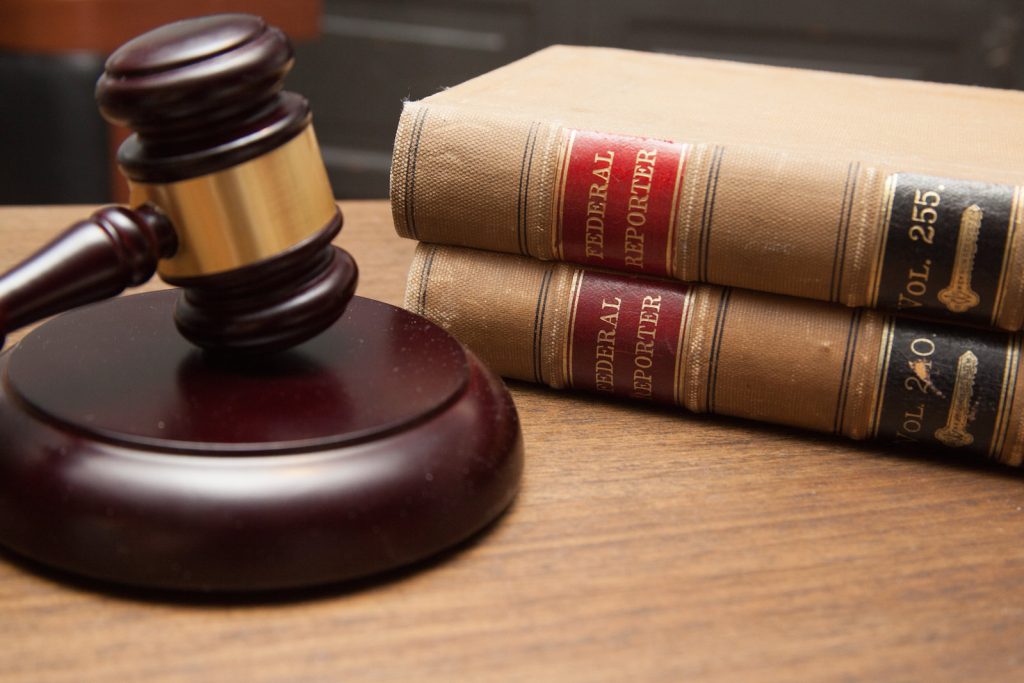 A federal court in Boston has ruled that suspicionless searches of the smartphones and laptops of travelers violates the Fourth Amendment of the Constitution. The American Civil Liberties Union (ACLU) and the Electronic Frontier Foundation (EFF) worked together to achieve this new precedent. The ACLU released the welcome news on November 12th, calling the court decision a “major victory for privacy rights.” Jessie Rossman of the ACLU of Massachusetts concisely summarized the court decision for TIME Magazine:

“The court said today that suspicionless searches at the border of cell phones and laptops violate the Fourth Amendment.”

This court decision comes as a result of years of hard work by the ACLU, the ACLU of Massachusetts and the EFF on behalf of eleven international travelers who had been the recipient of suspicionless device searches when entering the United States. The case, Alasaad v. McAleenan, was first filed in 2017. Of the eleven plaintiffs, ten were US citizens and one was a permanent resident.

The ruling is in: The Fourth Amendment protects your devices at the border

This court decision couldn’t have come at a better time. The amount of electronic device searches has been rising year after year. The 2018 number of warrantless, “digital strip searches” came in at over 33,000. Many of those electronic device searches were likely conducted without even any legal suspicion, let alone a warrant. As court-set precedents go, this one is pretty strong and crystal clear and the winning parties couldn’t be happier with the results. Esha Bhandari of the ACLU’s Speech, Privacy, and Technology Project commented:

“This ruling significantly advances Fourth Amendment protections for the millions of international travelers who enter the United States every year. By putting an end to the government’s ability to conduct suspicionless fishing expeditions, the court reaffirms that the border is not a lawless place and that we don’t lose our privacy rights when we travel.”

The EFF also praised the court’s decision to uphold the constitutional rights supposedly guaranteed by the US government. The EFF’s senior staff attorney Sophia Cope commented:

“This is a great day for travelers who now can cross the international border without fear that the government will, in the absence of any suspicion, ransack the extraordinarily sensitive information we all carry in our electronic devices.”

The thought that the act of a border crossing somehow nullifies an American’s constitutional rights that are the very foundation of the United States of America would cause the Founding Fathers to turn in their grave. That the court system was able to right this growing unconstitutional practice and injustice might just call them to roll back over, though. As this case shows, civil liberties and privacy rights are worth fighting for.