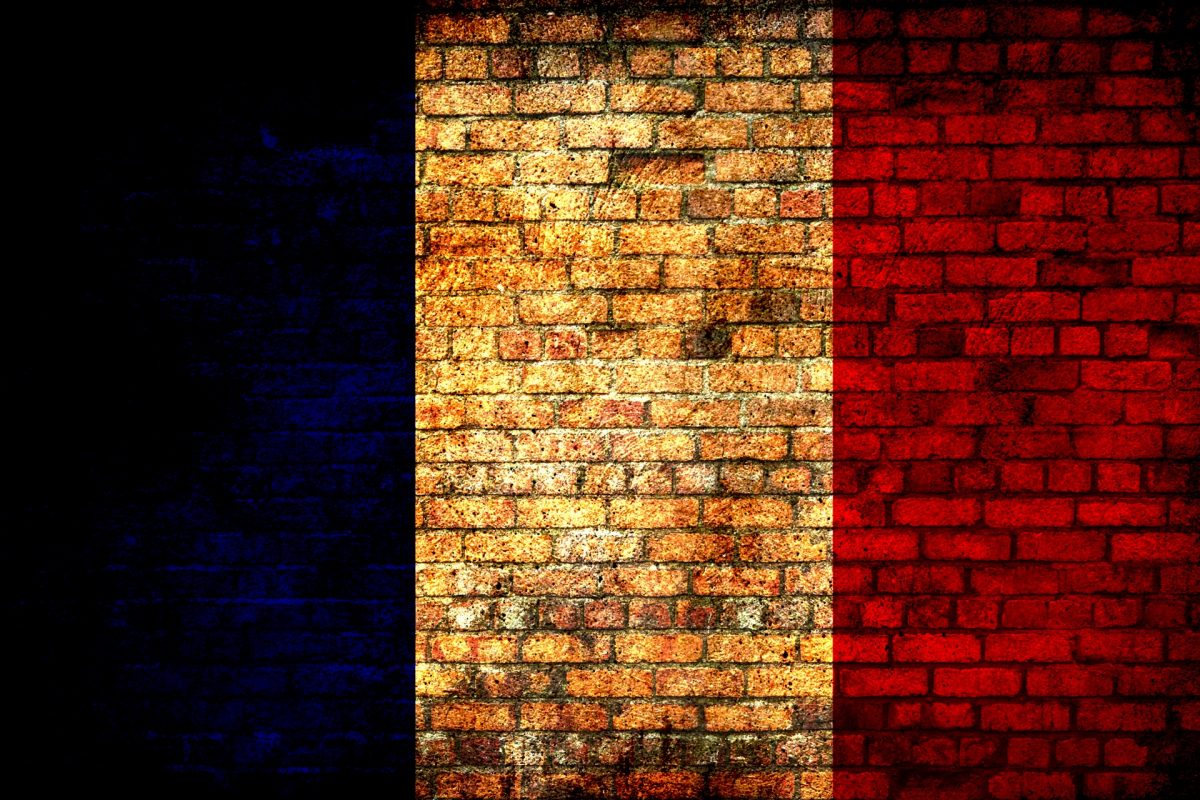 Authorities in France ordered the blockage or removal of over 2,700 websites in 2016, according to Interior Minister Bruno Le Roux. The orders were designed to minimize extremist content online.

At a recent cybersecurity conference in the northern French city of Lille, Le Roux remarked that the French government requested that 834 websites be blocked, and 1,929 more be pulled from search engine results to fight “child pornographic and terrorist content.”

He added: “To face an extremely serious terror threat, we’ve given ourselves unprecedented means to reinforce the efficacy of our actions.”

The data is a notable bit more than figures tracked by France’s online privacy division, CNIL. Last April, CNIL revealed that 312 sites were blocked and 855 de-listing requests were made in France between March 11, 2015, and Feb. 29, 2016.

Sites can be blocked by French authorities without an order from a judge thanks to a 2011 law implemented in the wake of the Charlie Hebdo attacks. The first site was blocked two months later. France is trying to extend its right-to-be-forgotten globally. The country wants to force Google to remove links to questionable content from global search results.

“This is not hyperbole — if the CNIL’s approach of global removals were to be embraced as the standard internet regulation… In the end, the world of internet would only be as free as the world’s least free place,” said Google’s privacy counsel, Peter Fleischer.

The European Union’s highest court ruled in May 2014 individuals had the right to be forgotten and seek deletion from links on search engines if information was old or irrelevant. The ruling, valid in only the European Union, France is looking to take it further.

“We are at a turning point where we as citizens, internet users and consumers have to choose to which extent we have a right to privacy, and to which extent we feel free to exercise it,” said Qwant founder Eric Leandri. “You have to think of the internet not only as a means of communication, but more and more as a surrogate brain; things that would have been kept within the impenetrable boundaries of your own mind, or in the sanctuary of your home, are now sent on servers for the world or a few companies to see. Everything we do is increasingly stored and can be retrieved on demand.”