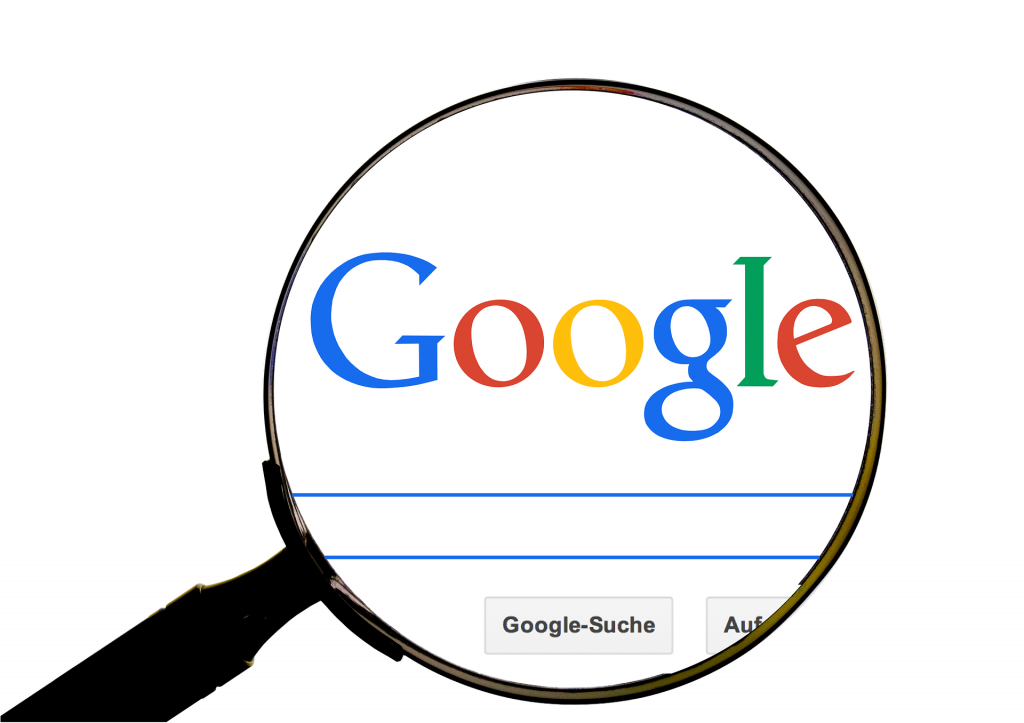 Since this summer, new users are now being tracked to Google’s fullest potential unless they opt-out. Google has bought many tech companies over the last few decades. One such purpose, in 2007, of DoubleClick, prompted many concerns. Google, which had the promising slogan “Do no evil,” back then, promised that they would not combine Google’s already monolithic stack of user internet browsing history data with new acquisitions such as DoubleClick. DoubleClick is an extensive ad network that is used on half of the Internet’s top 1 million most popular sites. Now, Now that DoubleClick’s data is available to Google, Google can easily build a complete profile of you, the customer. This profile could include name, search history, and keywords used in email, all of which will expressly be used to target you for advertising or handed over to the government at the drop of a rubber stamp.

Back in 2007, Google founder Sergey Brin even specifically tried to assuage the growing concerns by promising that privacy would always remain the “number one priority when we contemplate new kinds of advertising products.”

It’s possible that Google has no new kinds of advertising products left, and is now dipping into stored sources of data, like an animal that buries food for the winter. For privacy-minded individuals that have already started ditching Google’s suite of tracking products, this might not seem like news; however, experts say that this represents a point of no return for consumer privacy on the Internet. Paul Ohm, of Georgetown University Center on Privacy and Technology, told ProPublica:

“The fact that DoubleClick data wasn’t being regularly connected to personally identifiable information was a really significant last stand. It was a border wall between being watched everywhere and maintaining a tiny semblance of privacy. That wall has just fallen.”

How to protect yourself from Google tracking

While there may still (for now) be protections for us that keep this data from being sold to less scrupulous third party advertisers, the fact that Google compiles this personally identifiable information and attaches it to our real names means that all of that information is available to government agencies. Consider leaving Google’s centralized services entirely and only connecting to the Internet via a VPN and with the proper tools in place on your browser. Check out PrivacyBadger by the EFF.

If you can’t leave Google’s playground, you’ll have to opt-out of this Google tracking. To do so, go to the Activity controls on your Google Account page. Once there, you will unmark the option that says “Include Chrome browsing history and activity from websites and apps that use Google services.”