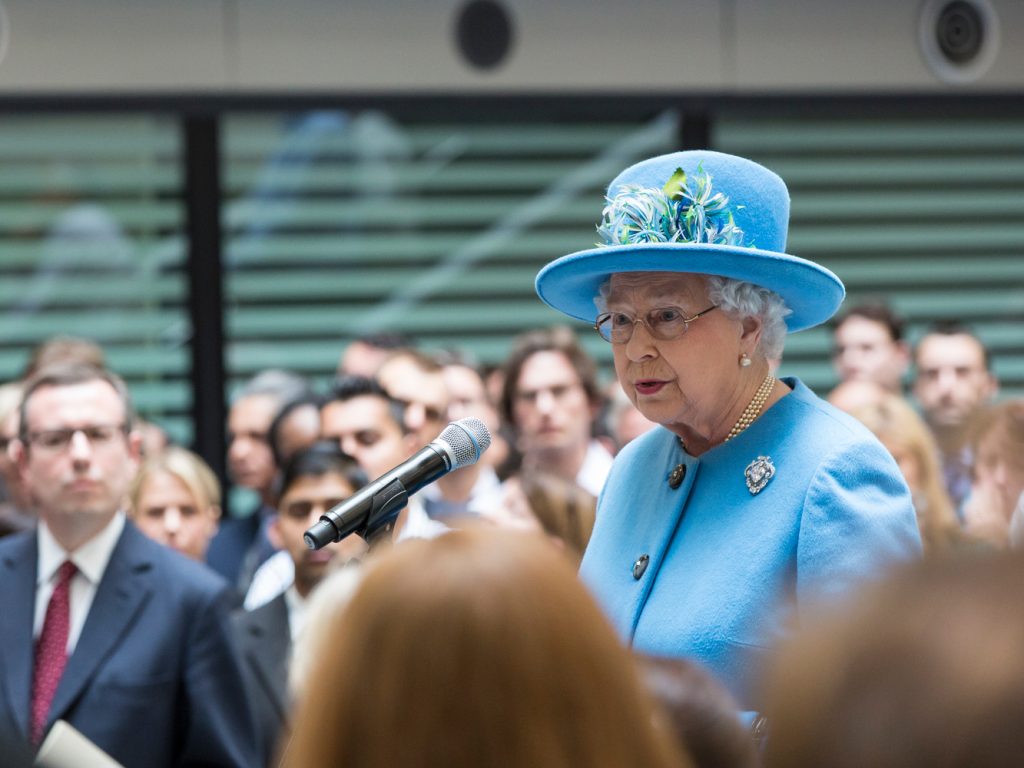 It’s official, the Investigatory Powers Act has received royal assent as of Tuesday afternoon and what has been billed as the most draconian mass surveillance law that has ever officially become law in a Western country. The Investigatory Powers Act, dubbed the “Snooper’s Charter” by British media, is nothing short of blatant, privacy-invading mass surveillance. Under the new law, UK companies will be forced to aid government agencies in breaking into suspects’ smartphones and computers. What’s worse, every Connection Service Provider in the UK now has to store 1 year of “internet connection records” and metadata that are to be available to the government at the drop of a hat. The same applies for mobile phone history.

The law was first proposed over a year ago and did not receive sufficient opposition from MPs. In fact, the only amendment that the politicians involved allowed to the Snooper’s Charter was to exempt MPs from being spied upon.

Meanwhile, another draconian internet law has also passed in the UK, the Digital Economy Bill has recently passed through the House of Commons and is barreling on its way towards its own royal assent. Staying anonymous online in the UK is harder than ever. Check out Comparitech’s guide on staying anonymous online. Of course, a logless VPN is key.