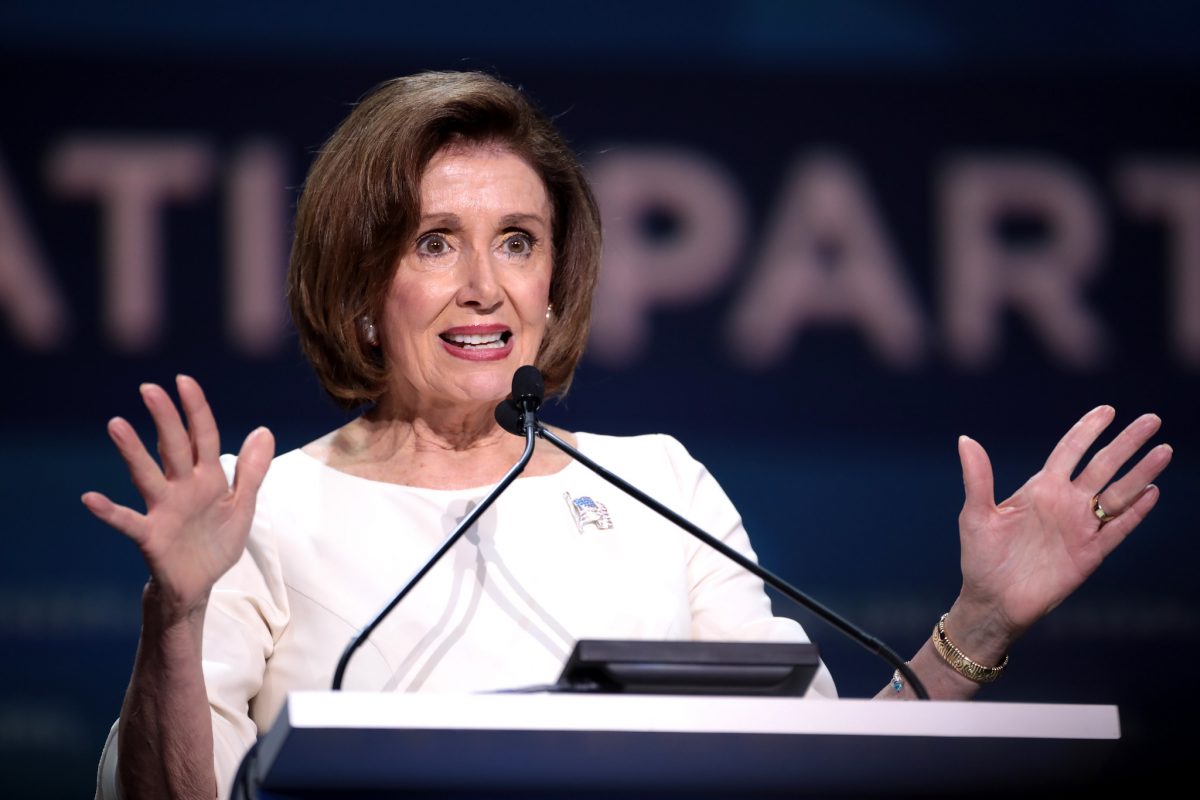 Your internet history is safe from the FBI… for now. Government surveillance powers under the Foreign Intelligence Surveillance Act (FISA) – which have sat unrenewed since March – failed to be renewed this week in the House despite passing earlier this year. The FISA renewal vote came up as H.R. 6172, the USA FREEDOM Reauthorization Act and was pulled from the House floor on Wednesday and Thursday. A key difference between the version of this bill that the House passed in March and the version that the House didn’t pass today is that the FBI would have been able to access the internet history of Americans without a warrant. Also, key officials including President Trump and the leaders of the Congressional Progressive Caucus (CPC) spoke out against the renewal.

As it stands, three key FISA surveillance powers are still on hold. The business records clause, the roving wiretaps clause, and the lone wolf clause. The business records clause was the one that would have been expanded to allow the FBI to access the internet history of Americans without a warrant. While some politicians are lamenting that these programs are unrenewed, privacy advocates are tentatively celebrating the same fact and hoping beyond all hope that these surveillance powers may never be renewed. Speaker of the House Nancy Pelosi felt that the surveillance powers needed to be renewed to protect civil liberties and that the modicum of reform in the new bill was enough of a compromise. She said on the House floor on Wednesday:

“With an intelligence bill, with a FISA bill, nobody is ever really that happy. You always want more or less, as the case may be… In all humility, we have to have a bill. If we don’t have a bill, then our liberties, our civil liberties are less protected.”

Contrary to her words, “our liberties, our civil liberties” are much better protected if this bill never passes and the surveillance powers granted under FISA and the USA PATRIOT Act are allowed to die. At the beginning of the week, it seemed this vote was a shoe-in… So what happened to H.R. 6172?

President Trump tweeted for Republican Congresspersons to vote “NO” on the renewals, and the Department of Justice signalled that they would ask the President to veto the bill if it passed. Trump’s tweet on Tuesday night read:

“I hope all Republican House Members vote NO on FISA until such time as our Country is able to determine how and why the greatest political, criminal, and subversive scandal in USA history took place!”

On Wednesday, President Trump then doubled down and confirmed that he would veto the bill even if it did pass the House. Faced with this deadlock, the USA FREEDOM Reauthorization Act of 2020 has failed, for now. While the lack of Republican support was a noticeable feature in the delaying of this vote, the vote likely would not have passed even without the tweets. Within the Democratic side of the aisle there was already enough pushback against the bill for not having enough reform – such as a key amendment to keep the FBI from being able to access your internet history without a warrant. Daniel Schuman of Demand Progress summed up the situation in a tweet:

“Democratic leadership is blaming Republicans on FISA, but Speaker Pelosi blocked pro civil-liberties amendments and stymied reforms over the last year, including yesterday. That’s why she doesn’t have the votes — she hasn’t earned them. This may surprise some, but Pelosi is a surveillance hawk and has long sacrificed civil liberties on the altar of national security.”

The bill was supposed to include an amendment by Lofgren-Davidson which was created in the spirit of the Wyden-Daines amendment that the Senate failed to pass by a single vote; however, with a narrower scope. Senator Wyden accused Representative Schiff of watering down the amendment and therefore reforms to FISA court sanctioned mass surveillance.

Wyden’s similar amendment didn’t specify just U.S. citizens or permanent residents, and Wyden worries that the amendment isn’t strong enough and has room for legal misinterpretation and only paid lip service to stopping warrantless access to Americans’ internet history. Therefore, he withdrew support for it and urged the the House to vote on the original Wyden-Daines amendment instead in a statement:

“It is now clear that there is no agreement with the House Intelligence Committee to enact true protections for Americans’ rights against dragnet collection of online activity, which is why I must oppose this amendment, along with the underlying bill, and urge the House to vote on the original Wyden-Daines amendment.”

In the House Rules Committee, even Representatives Lofgren and Davidson pushed to vote on a mirror of the Wyden-Daines amendment as opposed to the watered down one; however, the vote on the bill came about without either amendment being considered due to insistence by the Speaker of the House that the Senate version of the bill (which would give up the internet history of Americans) be voted on because she thought it’d be most likely to pass.

Despite all the bipartisan work on the amendment to forbid the FBI to access Americans’ internet history without a warrant, the amendment wasn’t voted on and now the entire bill has fallen on its face. Representative Woodall commented on the House floor on Wednesday during the only allotted hour of debate:

“I’m down here telling you we had a great bipartisan solution but we won’t be able to talk about it on the House floor.”

Woodall advocated voting “NO” and allowing the bipartisan amendment to protect internet privacy to come up again in the future. It was after the vote on the Lofgren-Davidson amendment was pulled that the leaders of the Congressional Progressive Caucus came out against the bill – effectively splitting the Democrats against the bill while President Trump’s tweets ensured that no Republican would vote for the bill. The CPC said in a statement:

“We have grave concerns that this legislation does not protect people in the United States from warrantless surveillance, especially their online activity including web browsing and internet searches. Despite some positive reforms, the legislation is far too narrow in scope and would still leave the public vulnerable to invasive online spying and data collection.”

Congressional leaders have other plans – and they don’t necessarily involve adding privacy protecting reforms that would forbid the FBI from accessing internet history without a warrant. Speaker Pelosi indicated in a press conference that she will try to work with Senate to come to an agreement on a version of the bill that will pass both Houses. Speaker Pelosi is working to get the already passed House version of the bill back to the Senate to be voted on there – which bypasses all the meaningful reform that’s been attempted. Schuman commented:

“Speaker Pelosi has so much contempt for the views of her members that instead of allowing a pro-civil liberties amendment to FISA, she has short circuited the committee and floor process and is moving to a secret conference committee to cut them out.”

Whether this happens before November, 2020 remains to be seen. Under the resistance from the Republican party, threat of a Presidential veto, and a noticeable lack of meaningful reform which caused even some Democrats to balk, the current bill failed to garner enough support to pass.  Despite all this, FISA renewals will likely come up again so citizens still need to remain vigilant to protect their privacy rights. These surveillance programs need to see the grave, permanently. Even if this FISA renewal doesn’t come to light again – a new bill with new surveillance powers eventually will. Suffice to say – Privacy is sacred, but hard earned. Evan Greer, Deputy Director of Fight for the Future, summed it up perfectly in a tweet:

“This doesn’t mean this is over. It just means we live to fight another day.”