House to vote on whether the FBI can access internet history without a warrant: Act now to Save Internet Privacy 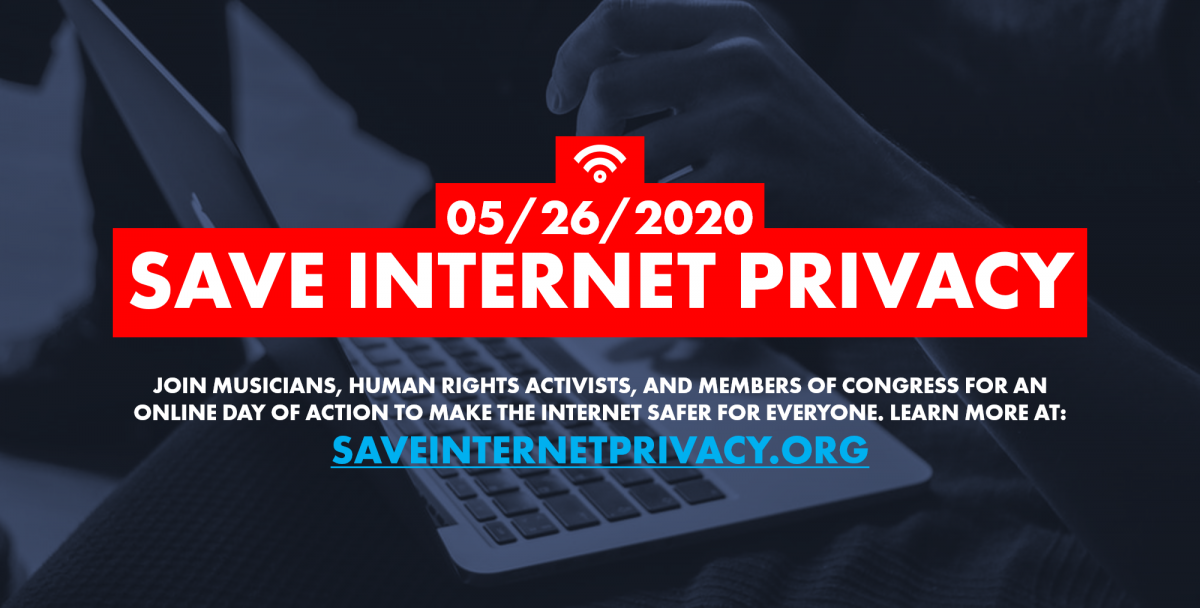 Internet privacy is on the line as Congress votes this week on whether or not the FBI will be able to access the internet history of Americans without a warrant. The House of Representatives is likely planning to vote on H.R. 6172, the USA FREEDOM Reauthorization Act of 2020, tomorrow May 27th, 2020. As is, the bill will allow the FBI to access your internet history without a warrant. Thanks to the widespread pushback against this frankly unconstitutional clause, Representative Lofgren (D-CA) and Representative Davidson (R-OH) are expected to introduce an amendment that would curb this proposed overstep of government surveillance with support from the Speaker of the House.

“It’s great news that Speaker Pelosi has listened to the public and is allowing a vote on a crucial amendment, but we need to remain vigilant. House reps like Adam Schiff have consistently tried to undermine meaningful surveillance reform in the past, and we’ll need to be watching like a hawk to make sure he doesn’t try to weaken this. We know, for example, that in the past he has wanted to treat all VPN traffic as “foreign” and thus subject to mass surveillance. We need to make sure there are no loopholes like that in this amendment.”

The Lofgren-Davidson amendment will mirror a similar Wyden-Daines amendment that was introduced in the Senate earlier this month. Unfortunately, that amendment failed to pass by a single vote. On his website, Senator Wyden (D-OR) emphasized his stance on allowing the FBI to have warrantless access to internet history:

“This isn’t even a partisan proposition. Any administration could be tempted to collect the web browsing and internet search history of political enemies — politicians, activists, journalists.”

Editor’s note: The Hill has confirmed that the Lofgren-Davidson amendment has been finalized and will be considered and additionally does not treat VPN traffic differently than others.

Today is the day: act now to save internet privacy

Since Congress is likely voting tomorrow on the Lofgren-Davidson amendment to the PATRIOT Act, today is the day to contact your representatives and tell them how you’d like them to vote. Congressional representatives are always keen to hear input from their constituents whether they are individuals or companies. This is why Private Internet Access sent a letter to their Congressman to implore him to vote for amendments to H.R. 6172 that would forbid the FBI from accessing internet activity without a warrant.

Fight for the Future has created a handy website that allows you to contact your Representative and let them know your position on this important piece of legislation. Simply visit SaveInternetPrivacy.org today to let your representative know how they should vote tomorrow. To save internet privacy, they must vote for the Lofgren-Davidson amendment to H.R. 6172. Should the Lofgren-Davidson amendment fail to pass, then they should vote “NO” on H.R. 6172.