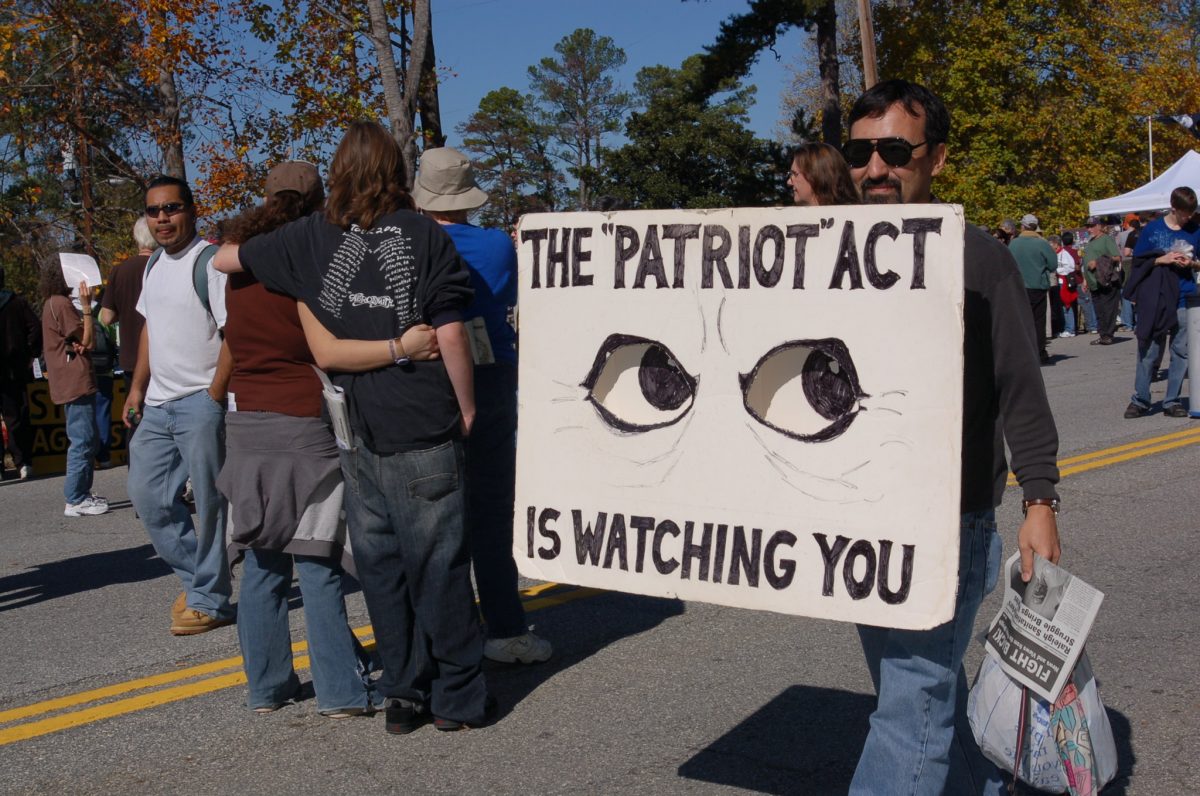 If passed as is, the USA FREEDOM Reauthorization Act of 2020 will expand the infamous Section 215 of the Patriot Act to allow the FBI to view your internet search history without a warrant. This new surveillance capability was added to the Act by Senate Majority Leader Mitch McConnell in a sneaky amendment. Another amendment by Senators Wyden and Daines would have removed the ability of the FBI to access internet history without a warrant; however, the vote to adopt that amendment was lost by a single vote. These are the 37 Senators that voted to let the FBI have warrantless access to your search history.

Can a VPN protect your internet history from the FBI?

If the law passes and the Patriot Act grants the FBI warrantless access to the internet history of Americans, the best way to protect your internet history is with a VPN. The way a VPN works is by encrypting your internet connection and having it proxy through a VPN server. What this means is that as far as your ISP or mobile data provider knows, your internet history will only show connections to the IP addresses of the VPN servers that you choose to use. Additionally, your DNS queries will be encrypted so that nobody will be able to know what website names you visited.

Without a VPN, there is a trackable history of every website you visit and every app you use because your computer will access servers associated with the website or app and their IP addresses will be logged and it is trivial to connect an IP address with the website or app it’s associated with. Your ISP or mobile data provider logs everything that you do on the internet and usually doesn’t share that information to law enforcement without a warrant. That all is about to change under the newly revamped Patriot Act. The best way to protect your internet history is to make it useless. With a VPN, the FBI would only be able to see that you used a VPN service – they wouldn’t be able to see what websites you visited using that VPN service.

Of course, if you use a VPN service that keeps logs, the FBI could just ask the VPN service for the logs instead of your ISP or mobile data provider. That’s why it’s important to use a VPN that has a proven no logging policy. It is unfortunate that the American surveillance state is being expanded at such a fast pace; however, it is worth noting that there still are reliable technological ways to limit your exposure and protect your privacy.

Featured image by Ashleigh Nushawg shared via CC By 2.0 License.