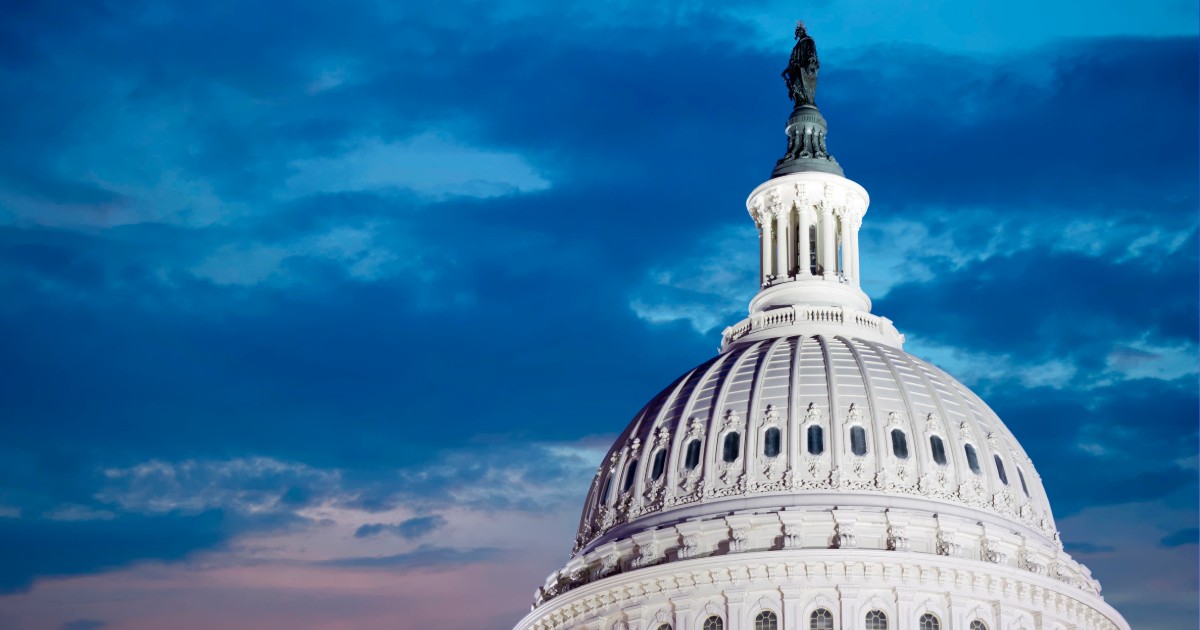 The “Limiting Section 230 Immunity to Good Samaritan’s Act” has been introduced to the US Senate and would do away with legislation that has become a cornerstone of internet freedom and the success of American internet companies. That key piece of legislation is the Communications Decency Act of 1996 – specifically Section 230. The proposed legislation was brought forth by Senator Josh Hawley (R-MO), Senator Marco Rubio (R-FL), Senator Tom Cotton (R-AR), Senator Mike Braun (R-IN), and Senator Kelly Loeffler (R-GA). As the name of the bill suggests, the bill would limit the immunity granted by Section 230 only to “Good Samaritans.” The thing is, it’d be up to the government to decide what qualifies as a “Good Samaritan,” and once that door is opened – it can’t be shut.

“The Limiting Section 230 Immunity to Good Samaritans Act provides that Big Tech companies who want to receive section 230 immunity must bind themselves contractually to a duty of good faith.”

What counts as good faith? Well there’s a current answer for that, too:

“The duty of good faith would contractually prohibit Big Tech from:

One key effect is that websites on the internet aren’t legally liable for the things that users put onto their website. Video websites like YouTube and social media sites like Reddit and Facebook aren’t liable for their users’ posts; also, blogs and news sites like this one are not liable for the comments left by commenters. Without this cornerstone piece of internet legislation, the internet would be a much more restrictive – and less free – place. For more information, check out the EFF’s CDA 230 infographic.

The government is coming for Section 230

In total, it’s a three pronged attack on Section 230 of the CBD. The Justice Department is also going to introduce an attack – and the executive order from President Trump, which was hinted at months ago, makes up the third arm. Previous attempts to do away with Section 230 include SESTA-FOSTA and many more which have thus far been limited in success. Working to keep Section 230 of the Communications Decency Act is something that internet businesses both large and small have traditionally been able to rally around. It’s time to sound the battle horn again because the government is making its move on the internet.