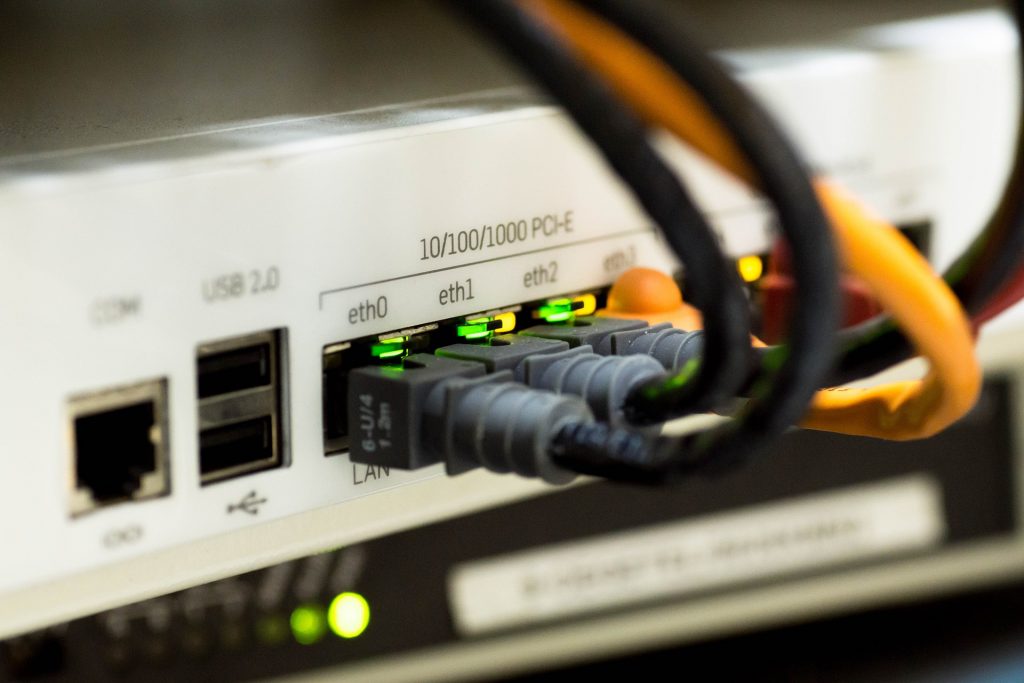 One of Japan’s largest internet service providers (ISPs) says that it will begin blocking pirate sites of its own volition, despite constitutional prohibitions on censorship.

Industry publication TorrentFreak reports that NTT Communications Corp., along with its subsidiaries, will block access to websites that host pirated content in response to government requests.

Other major Japanese ISPs are considering enacting similar policies as well, though their specific plans to begin blocking access to pirate websites have yet to be published.

So far, the government has asked NTT and other local ISPs to block access to three sites, which primarily host manga and anime.

Nevertheless, it is expected that the government will make more censorship requests in the near future, and in any case, constitutional advocates argue that the policy is illegal since the country’s constitution forbids censorship of any kind.

“Freedom of assembly and association as well as speech, press and all other forms of expression are guaranteed,” reads Article 21 of Japan’s constitution. “No censorship shall be maintained, nor shall the secrecy of any means of communication be violated.”

The government has justified the censorship requests under an “emergency measure,” arguing that it is temporary until legislation can be introduced that will allow the government to order ISPs to block sites the government deems to be objectionable.

“Our country’s content industry could be denied a future if manga artists and other creators are robbed of proceeds that should go to them,” said Prime Minister Shinzo Abe on April 13.

NTT said that it will use DNS blocking to prevent consumers from accessing restricted sites.

Similar attempts at copyright-related internet censorship are making their way through legislatures in a variety of countries.

As PIA reported, a lobby group comprised of Canadian telecom companies and broadcasters has pressured the country’s Canadian Radio-television and Telecommunications Commission (CRTC) to force ISPs to block access to websites on a government-curated blacklist, which many privacy advocates believe would inevitably be expanded to include VPNs.