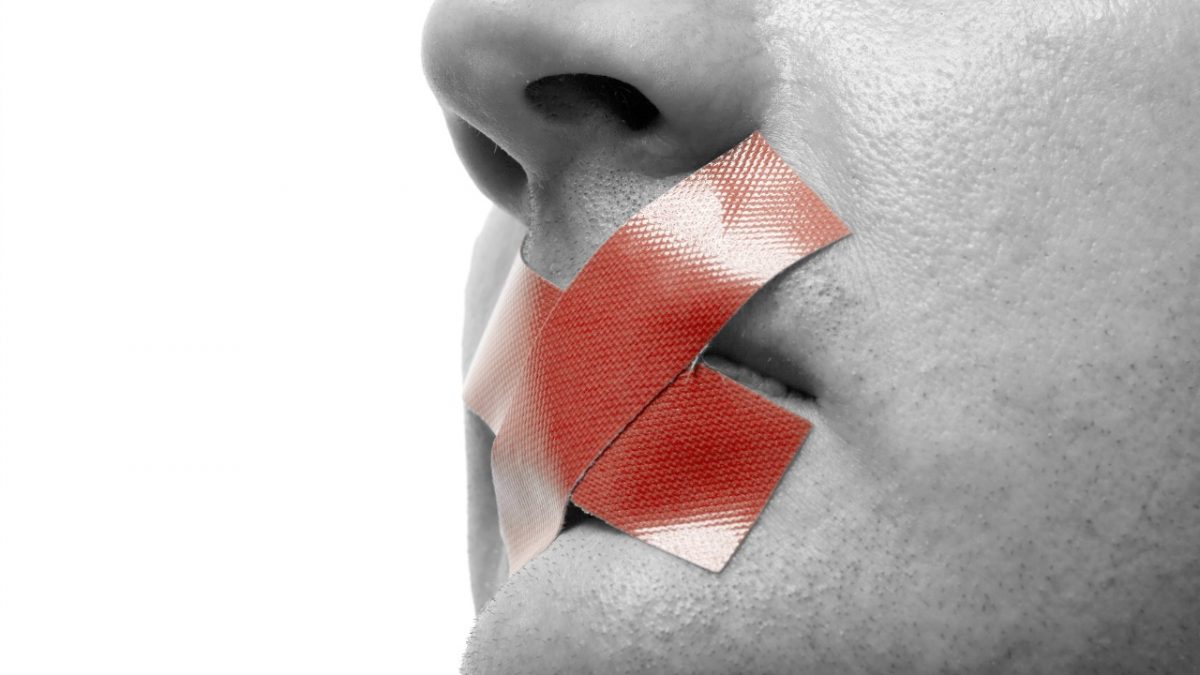 Julia Reda sounds the alarm that the European Parliament will vote on mandatory upload filtering in two weeks, with nowhere near enough attention to this issue from the public at large. Once this vote has taken place, it will be very hard to make additional changes to the bill as it proceeds through the lawmaking machinery.

Julia Reda, the Pirate Party representative in the European Parliament (and therefore often the only Internet generation representative against the old copyright industry), sounds the alarm for a European copyright “revision” which is underway, and which is, as they tend to be, absolutely nightmarish and nothing like a small revision at all.

When all the spotlights were on the European GPDR, where the politicians actually went against the big corporations for the interest of the common citizen, this was moving on silently in the background, and is coming to its most important vote on June 20/21 — in just two weeks.

There are two major problems with this copyright “revision”. The first is a roundabout — and therefore non-obvious — introduction of governmental censorship, by forcing any and all electronic platforms to be liable for copyright infringements of user-uploaded content, if they have not taken “appropriate and reasonable measures” from preventing such uploads.

The European government is literally preparing a requirement to pre-screen all publications.

There are some exceptions, like for nonprofit foundations, but this should not be seen as a concession — pretty much all freemium open-source corporations would be affected, for instance. (GitHub has been the prime example.)

There’s also the “oh no, this isn’t censorship or pre-screening” narrative, as that would be completely at odds with the European Charter of Human Rights and the EU Constitution, it is just the end result anyway by forcing electronic platforms to be liable to multimillion lawsuits if they don’t use automatic censorship machines. While this might eventually be struck down in the European Court of Human Rights, experience from the Data Retention Directive tells us that’s a process that takes in excess of ten years — and the outcome of which is uncertain, even after a possible decade of bad law if this passes.

Worse still, there’s already — already! — steps taken to expand this machine censorship (let’s call a spade a spade, here) to also include unwanted political opinions, under the label of “terrorist propaganda” — which has become so diluted today that it basically means “anything the government doesn’t particularly like”.

Governments and their representatives have already had their say. They’re basically pushing for everything and the kitchen sink. Germany in particular has been afflicted by the lobbyists of the Axel-Springer-Verlag to also push for a mandatory linking fee (!!) which is the other horrible thing about this “small revision”. Yes, this is the “Google Tax” that was tried with disastrous results in Spain.

It’s therefore up to the people who have been elected directly by the people, the European Parliament, to stop this atrocity to our common culture and knowledge.

Unfortunately, the upcoming vote in the European Parliament is in the “responsible committee” for this atrocity, which happens to be the Legal Affairs Committee, JURI. It’s basically packed full of copyright monopoly maximalists, making it very hard to get the right kind of changes in.

That doesn’t mean we shouldn’t try. Article 13 (censorship machines) and Article 11 (mandatory linking fees) need to GTFO from this bill.

Once the bill has passed JURI, it goes to a full vote for the floor of the European Parliament some time next spring. At that point, it can basically only be rejected or approved as a whole. While it happens that really bad things are rejected on the floor as a result of massive campaigning — like happened with ACTA on July 4, 2012 — it’s a rare thing, and it should not be expected to happen by itself.

Privacy remains your own responsibility. So does freedom of speech.