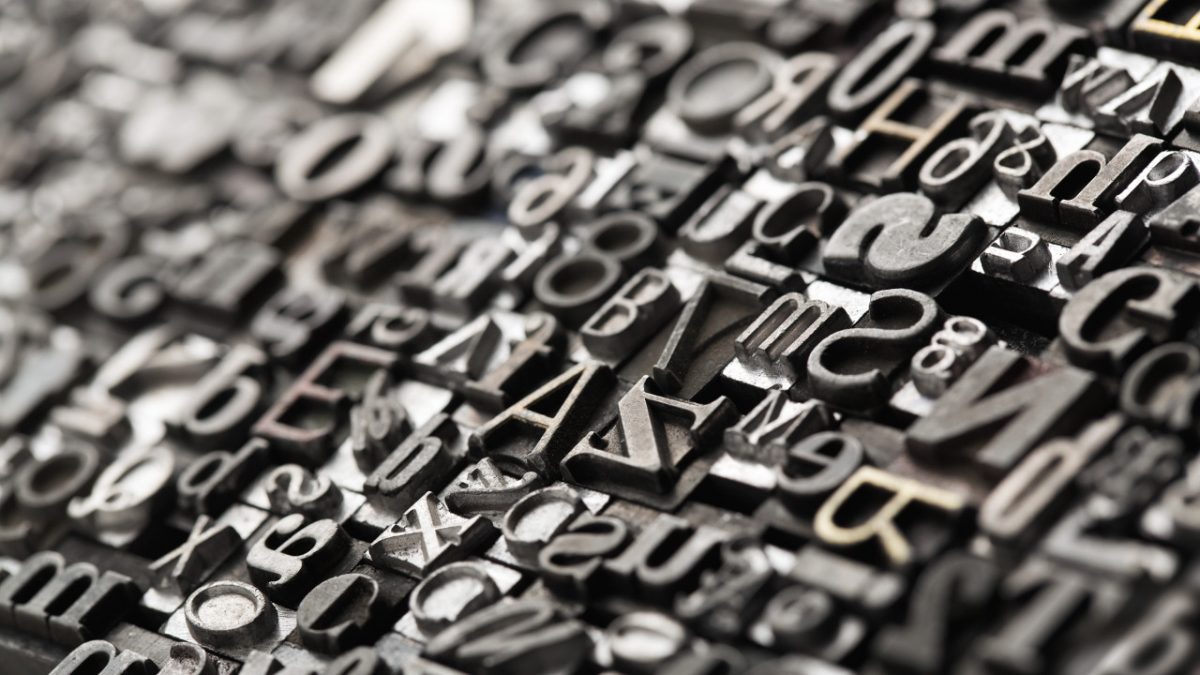 The copyright monopoly, as we know, was created on May 4, 1557, when Queen Mary I introduced a complete censorship of dissenting political opinions and prevented them from being printed (and thus the “right to copy” was born as a privilege within a guild, by banning all wrongthinkers of the time from expressing ideas). This stands in contrast to France’s attempt at banning the printing press entirely by penalty of death in at least two aspects: One, England’s suppression was successful, and two, the suppression has survived (albeit mutating) to present day.

After the Glorious Revolution of 1688, which is a point of pride in that no blood was shed (at least none that mattered to the history writers), people were really really really tired of the censorship, and wanted to end it promptly. Thus, the monopoly that was the foundation of copyright – the exclusive right to the London Company of Stationers to print anything in the country, in exchange for letting it pass by the Crown’s censors first – the monopoly of copyright was not renewed as the law required, and lapsed in 1695.

The post-revolution British parliament would have none of it.

The formerly very profitable print shops, having operated under a repressive monopoly upholding political censorship, though — they would petition Parliament again, and again, and again, to reinstate their lucrative monopoly, but to no end. Parliament just wouldn’t introduce something like it again. What’s really interesting here isn’t the fact that the printers gathered their families on the steps of Parliament to weep for bread to their children, but the arguments they used, and what didn’t happen:

Second, the authors had no interest whatsoever in this construct. The printers and publishers were the ones arguing for the monopoly, claiming to speak on behalf of authors, and presented the idea that authors should “own” their works and have such “ownership” transferrable by contract — knowing full well authors would have no choice but to sign their rights away to the previous vested interest.

The British Parliament bought this line of reasoning, unfortunately, sending us down 300 years (and counting) of suppression of speech by those who have most to profit from suppressing it. This date – the reinstatement of copyright on April 10, 1710 – this is what the copyright industry deceptively calls “the birth of modern copyright”, in an attempt to conceal or dissociate from copyright’s origin as political censorship.

The real meat here lies in understanding that the entire underlying assumption, and justification of this construct, was that publishing was far more expensive than writing. Setting up a print shop required considerable investment and labor in order to distribute works, whereas writing just required pen, paper, and time.

“Far from viewing copying as theft, authors [in 1700] generally regarded it as flattery. The bulk of creative work has always depended, then and now, on a diversity of funding sources: commissions, teaching jobs, grants or stipends, patronage, etc. The introduction of copyright did not change this situation. What it did was allow a particular business model — mass pressings with centralized distribution — to make a few lucky works available to a wider audience, at considerable profit to the distributors.” — Copyright historian Karl Fogel

The Internet has completely reversed this assumption. Thinking in terms of time required, the effort required to publish is now approximately the equivalent effort of writing a few words – here in WordPress, it involves moving the mouse to the upper right corner, placing the cursor over “Publish”, and pressing the left mouse button. Thus, we can observe the following:

Of course, there will be no shortage of people who profit from an artificial limitation, once it is in place. You could easily argue today that X and Y must not change, because A and B profit from the status quo — and so, the copyright industry readily claims that so and so many thousand jobs are upheld (“created”) by this artificial and harmful limit. But really, what kind of an argument is that? Who has the right to prevent the passage of time because they benefit from a lack of change? This is effectively the copyright industry’s single argument today.

And that industry will let nothing stand in its way – in particular not civil liberties such as privacy. They have consistently tried to erode basic freedoms under the guise of preserving the status quo, when what they’re doing is denying our children the liberties that our parents had, such as the ability to send an anonymous letter to somebody.

Further reading: The surprising history of copyright, and the promise of a post-copyright world.